Meet the Award Winner for All Things Data 2016

Progress DataDirect took home a Silver Stevie Award, a People's Choice Award and a DBTA Award. Here are the details.

The year is only half over, and as we watch the July 4th fireworks brighten the night sky, we are thrilled to announce that the Progress DataDirect team has garnered three major industry awards. Plus, DataDirect is currently a finalist for two additional awards. (We’ll let you know what’s up with that soon, but for right now, we don’t want to jinx it.)

On June 20th, 400+ industry executives from across the country gathered at the Marriot Marquis Hotel in New York City for a gala event during which the Stevie Awards were presented.

DataDirect not only won the second highest-ranking award in its category, the team won a People’s Choice Award. An adjunct award to the Stevies, the People Choice Awards are voted upon publicly, and are not peer adjudicated. All Stevie winners in the new product awards categories of this year’s American Business Awards were eligible for public voting for the People’s Choice awards.

It’s a big honor. The Stevie Awards (both the American Business Awards and the People’s Choice Awards) feature seven global programs. Here’s more about the awards from the PR Web Press Release:

Category: Companies that Matter Most in Data for DataDirect Cloud 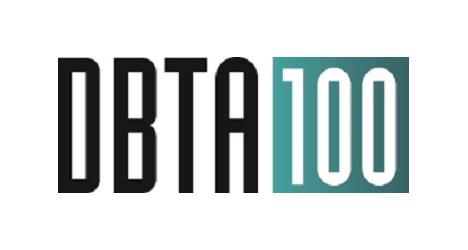 Every year, the DBTA crew announces their LIST, the 100 Companies That Matter Most in Data, and this year they are honoring DataDirect Cloud.

On their website, DBTA describes the importance of the list this way, in order to recognize ground-breaking companies that respond in creative ways to the ever-shifting sands of the tech world:

“The IT landscape is always shifting and being contoured by external market forces and internal industry initiatives. New requirements for data management and analysis emerge and, in turn, fresh approaches and technologies are developed. Vendors grow and mature and sometimes outstrip others, while new startups take root. Against this changing backdrop, each year, DBTA presents a list of 100 companies that matter in data, compelling us to pause and reflect on the market changes taking place.”

All of us at Progress thank our partners and colleagues for the important role they play in these recognitions. We couldn’t do it without you! 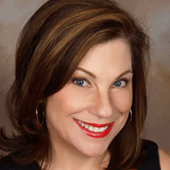