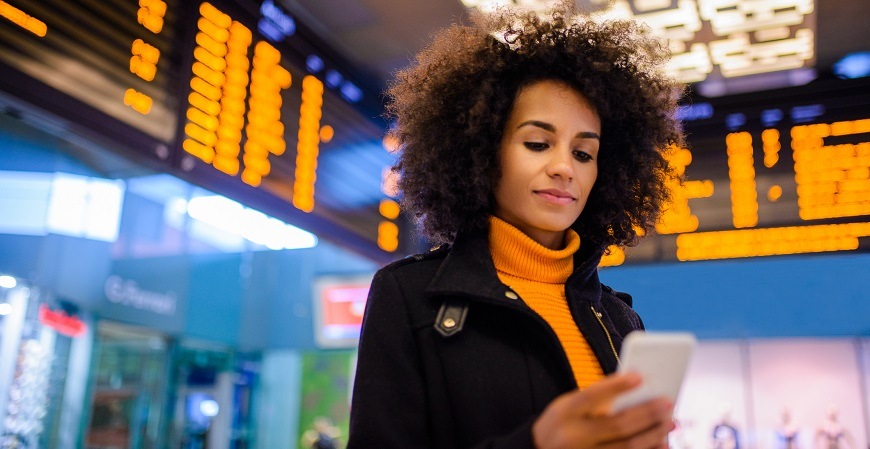 When developing apps, spend your time focusing on innovation and not infrastructure. Learn how Cashere got their app to market faster using Progress Kinvey.

Most of us can relate to the feeling, when we are frustrated by a problem that seems more complex or expensive than it has to be, that someone should “build an app for that.” This is something Ramesh Indran, a frequent international traveler, felt regularly when he tried to exchange currency while traveling abroad. Soon Indran, along with co-founders Jabir Saleh and Zhou Chern Wong, began designing a mobile app that would allow users to view a list of businesses in the area and request currency from them.

This idea became Cashere, a currency exchange service. Cashere would make the process of currency exchange easier for international travelers, as well as eliminate the excessive fees that accompany it. The next step was to move their idea forward by building their app as rapidly as possible.

Unfortunately, the Cashere team did not have the development experience necessary to streamline the project and get it to market as quickly as they wanted. Initially they evaluated several different development platforms such as Microsoft Azure, but discovered that the platforms they were looking at were not intuitive for new users and targeted professional developers, leaving non-developers with less support.

The Cashere team chose Progress Kinvey as their platform of choice, a cloud-based high productivity application development platform that was perfect for their needs. “We started using the Developer Edition before updating to the Business Edition and found it to be very robust—industrial strength out of the box,” said Saleh. “Kinvey was easy to use, had great tutorials and was up to date with the latest iOS and Android features.”

Kinvey’s low-code cloud services allowed the Cashere team to put together an innovative, convenient app quickly without needing extensive development experience. The quick pace of the development cycle meant that feedback could be collected and new iterations put out rapidly.

With Progress, Cashere’s team focused on the innovation and user experience of the app instead of spending time on the application backend services and infrastructure, and they were able to get the app to market, from concept to launch, in just six months. The Cashere team was able to target both iOS and Android at the same time, enabling them to reach a wide prospect base easily.

“With [Kinvey], we were able to quickly get a no-compromise app to market incredibly rapidly, and it has been an incredible platform for our business,” Saleh said. “In fact, we saw an almost 70% cost savings compared to if we had to build the backend from scratch.”

To learn more about Cashere, visit their website. You can read the full case study for more information.

Progress Kinvey is designed to make it easier to rapidly build enterprise mobile apps at consumer scale. To learn more about how high productivity application development with Kinvey can help turn your ideas into apps faster, take a look at the Kinvey homepage or jump right into it by opening a free account. 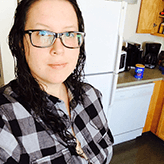 Victoria is a Digital Marketing Analyst at Progress, specializing in product marketing for Kinvey. Victoria has been working with Kinvey for three years and spent several years earlier working in data analysis and marketing. You can follow Victoria on Twitter at @MagnusVictoria.