OpenEdge
ProgressBlogs After Three Weeks of Training, Michiel Herpers is Working as a Backend Developer in Progress OpenEdge

After Three Weeks of Training, Michiel Herpers is Working as a Backend Developer in Progress OpenEdge 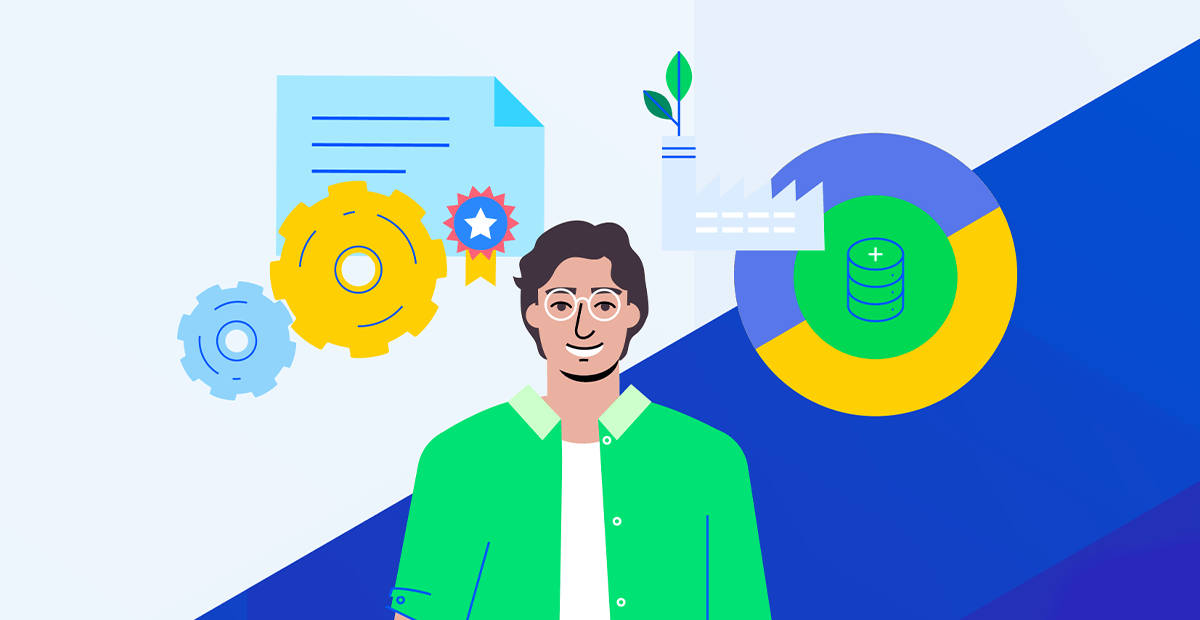 Michiel chose to make a career change and threw himself into programming. After a crash-course in Progress OpenEdge, he found fun and meaningful work as a backend developer.

What Do You Do if You Don't Like Your Job After Your School Career?

At age 30 Michiel Herpers knew how to answer that question. He threw himself into programming and started with Java, Python and other programming languages. After a crash course in Progress OpenEdge, he found fun and meaningful work as a backend developer.

“Becoming a scientist seemed cool. I studied biotechnology and then did laboratory work. In practice, the work turned out to be less interesting than I expected,” says Michiel. “Through that study I encountered bioinformatics. There, we learned a bit of programming, like Python, and realized I enjoyed programming more. I like to make my own products and prefer to be creative. In programming, you must come up with clever solutions to make something run well.”

Being able to have an impact is important to Michiel. “In the world of game development, there is more competition and fewer job opportunities. So, the chances of making a difference there are slim. I find it much more interesting to help ensure that, for example, at our national railroad, Nederlandse Spoorwegen, trains can run more on time.”

Michiel now works at IT and business consultant CGI as a Manufacturing Execution System (MES) engineer. “I am actually a software developer in manufacturing, so I develop and manage the backend application used in automating factories.”

Michiel got there via a professional reroute. “I had done a traineeship in Java and worked through a recruitment agency. There, they offered me a position at CGI. Something that suited me and my studies, with more process science. Only I had to learn a new programming language for that,” says Michiel, laughing. “That was Progress OpenEdge. And that was something I liked.”

The training lasted three weeks. Within three months, he got his first independent project.

How does he describe OpenEdge Advanced Business Language (ABL)? The word 'easy' often comes up. “Of course, I had already done a Java course. That included backend basics such as database, SQL and REST services. That prior knowledge helped make the training easier to go through,” says Michiel. “I started learning OpenEdge in August, and by November or December I already had my own project where I had to program a piece to communicate with an Azure cloud.”

Normally, the three-week OpenEdge training takes place in Rotterdam. The training for Michiel was entirely online because of measures against COVID-19. Regardless of location, the training is always small-scale, to ensure that everyone is properly supervised. Michiel recalls how this type of environment encouraged him to go down this path.

“I was in a group with five fellow students,” says Michiel. “That was nice, because then you could always ask questions. It was a positive experience.”

What Makes Progress OpenEdge Easy to Use?

According to Michiel, it is that both the database and the development environment with the logic are in one environment. For developers like Michiel, this makes programming much easier and faster.

“In OpenEdge, you have programming logic, as in any language. But you can also make queries to the database, in that same language,” Michiel explains. “That's nice. Otherwise, you must apply SQL in addition to Python and then use yet another tool to translate that. That is much more cumbersome.”

Michiel also thinks the ease-of-use is the best thing about OpenEdge. “With OpenEdge, you don't need countless development tools to create an application. It's a very easy syntax to learn,” says Michiel. “You don't write crazy characters; you just write everything in English. Plus, you can find technical support on the internet and extensive documentation in various information hubs like community.progress.com.”

If a new company wants to develop a financial or HR application, Michiel recommends using OpenEdge. “OpenEdge is easy if you want to create an application with a database and frontend. With OpenEdge, you already have your whole framework together.”

For people who want to start developing, he recommends using OpenEdge too, especially if they really want to do backend development.

“If you just want to fiddle around with code, choose Java or Python. For a business application, you build it in OpenEdge.”

Thinking of becoming a backend developer to work for impactful businesses? Looking to create your own business applications? Follow our free training and get certified! Get more info at www.progress.com/openedge/developer. 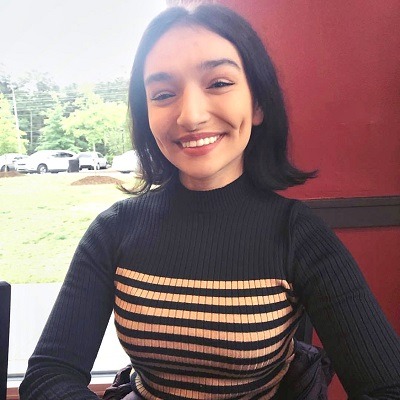 Jessica Malakian is a product marketing specialist at Progress who focuses primarily on the Progress Corticon and OpenEdge solutions. Jessica is a recent college graduate and is excited to begin her professional journey with Progress. Outside of work, Jessica loves reading and writing.