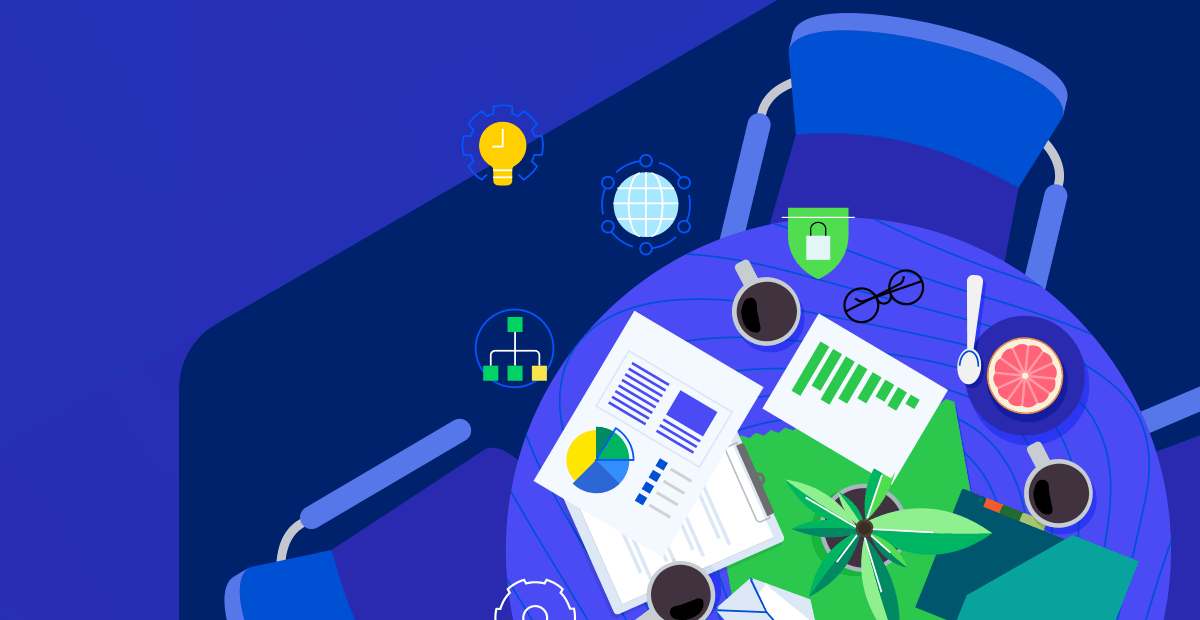 A customer for over 30 years, proALPHA leverages Progress OpenEdge to continue serving the manufacturing and trading market in the DACH region with innovative ERP+ solutions.

In April 1992, near Kaiserslautern, Germany, three men working together in the software industry sat in a kitchen. A coffee machine actively brewed a fresh pot. They worked on three separate computers with the goal of creating a solution for ERP providers. The three entrepreneurs used their knowledge of application-building software developed in Massachusetts as a backbone for their core software.

The above introduction is how proALPHA, a leading ERP+ (enterprise resource planning) solutions provider started out. Founded by Werner Ernst, his older brother Leo Ernst and their colleague Martin Wolf, proALPHA’s mission is to assist companies within the manufacturing and trading industries. Most of their customer base build robotics, construction equipment, plastics and more.

While it is safe to say their customers’ needs and their own technology have changed, proALPHA is still actively using Progress® OpenEdge® to develop its solutions.

“The OpenEdge environment and ABL were the central and most important infrastructure when we started proALPHA,” said Wolf. “The efficiency of the ABL gave us the power to build the first versions of our ERP product fast and with a small team. When growing, additional technologies like SONIC/AUREA became important and other components have been developed using other technologies like an advanced planning scheduling server in C++.”

proALPHA has been an active OpenEdge partner for over three decades, but the connection goes further than that.

ProALPHA was founded in 1992 and obtained its first customer, Ziehl-Abegg, in 1994. However, the Hamburg-based company’s history goes even further than that. Wolf originally met the Ernst brothers when he joined Computer Aktuell in 1984. A PC-oriented business software developer, the three became familiar with OpenEdge (V3 to be exact) when creating a multi-user development platform.

Wolf remembers during his time at Ernst’s previous company, and even in the first few years of proALPHA’s existence, he and his co-founders had a good relationship with Progress.

“We had good connections to Progress’ management, especially Joe Alsop, simply by the fact that we met personally at least once a year when we were an exhibitor at the Progress Booth during CeBIT,” Wolf recalls. “Progress was still a small company and I still remember a new Progress employee asking Joe ‘How fast will the number of VPs at PROGRESS grow?’ and the short answer was ‘As long as it is easier to give a title instead of paying more money.’”

Since OpenEdge V4, the team at proALPHA has been working alongside the Progress R&D department with alpha and beta testing. Wolf points out that since 2003 many of the current features found within OpenEdge, including temp-table monitoring, were influenced by his team. Wolf recalls another story where he and Progress’ Co-Founder and OpenEdge creator Mary Szekely and former CTO, Next Gen Application Development Mike Ormerod created a new architecture for OpenEdge’s business logic with a variety of datasets.

“We suffered from the missing capability of recursive datasets,” Wolf recalls. “Mike set up a call with Mary, who we had met a couple of times before. She listened, said ‘I like that idea.’ The next morning, we had an individual build from her desk to test.”

ProALPHA primarily focuses on providing ERP+ solutions, with a focus on industrial manufacturing and wholesale sectors. How does their technology work for their customers?

As a provider of software solutions for medium-sized manufacturers and trading companies, proALPHA has seen its business evolve over time. Today, proALPHA helps their customers and partners migrate to the cloud and assists with a seamless integration of their entire ERP+ product portfolio. Since many companies in the industry have either a line of complex products, large customer bases, or both, an easier way to migrate to the cloud is ideal.

A longtime customer of proALPHA is the special machinery and robotics manufacturer isel Germany AG. The company focuses on made-to-order manufacturing, series production and electrical and mechanical components for their customer’s unique situations. They utilize an integrated ERP system developed by proALPHA. The ERP provides a workflow management tool, central order and warehouse management mapping, production planning per site and an easier ability to connect to external IT systems. The story of how isel became connected to proALPHA is an interesting one. isel was familiar with Progress and provided computer aktuell back in 1987 with a testing environment based on their own experience with OpenEdge leading to a partnership.

“The IT manager at isel was looking to use Progress OpenEdge and was told, there is a little company in Kaiserslautern. He then showed up and had a not-very-close look at the software. By that time, we had our focus on UNIX/Xenix, but he was looking for an installation on a PC network,” said Wolf. “Since we did not have such an environment, he provided us with five machines to do all the testing and implementation. After we left our previous company, the customer followed us and bought our new product. So, there has been a relationship in-person and (through) technology for 35 years – quite outstanding in the IT world.”

What is proALPHA working on today and what are their upcoming plans?

The company continues to provide ERP solutions but sees additional growth within M&A opportunities. Its investors plan to bring more technologies into the proALPHA portfolio, but Progress OpenEdge will remain part of its core.

While Wolf has stepped down from his role as CTO, he remains as active ever within the R&D of proALPHA’s infrastructure and software. He also shares his OpenEdge expertise as an advisor (or “wizard” as he is colloquially called).

Progress is proud of the uninterrupted relationship with proALPHA and how their team and technology has grown over the last three decades. The future looks bright for proALPHA as they are equipped with a new vision and the OpenEdge team will be eager to see what comes next for the Weilerbach-based ERP provider. 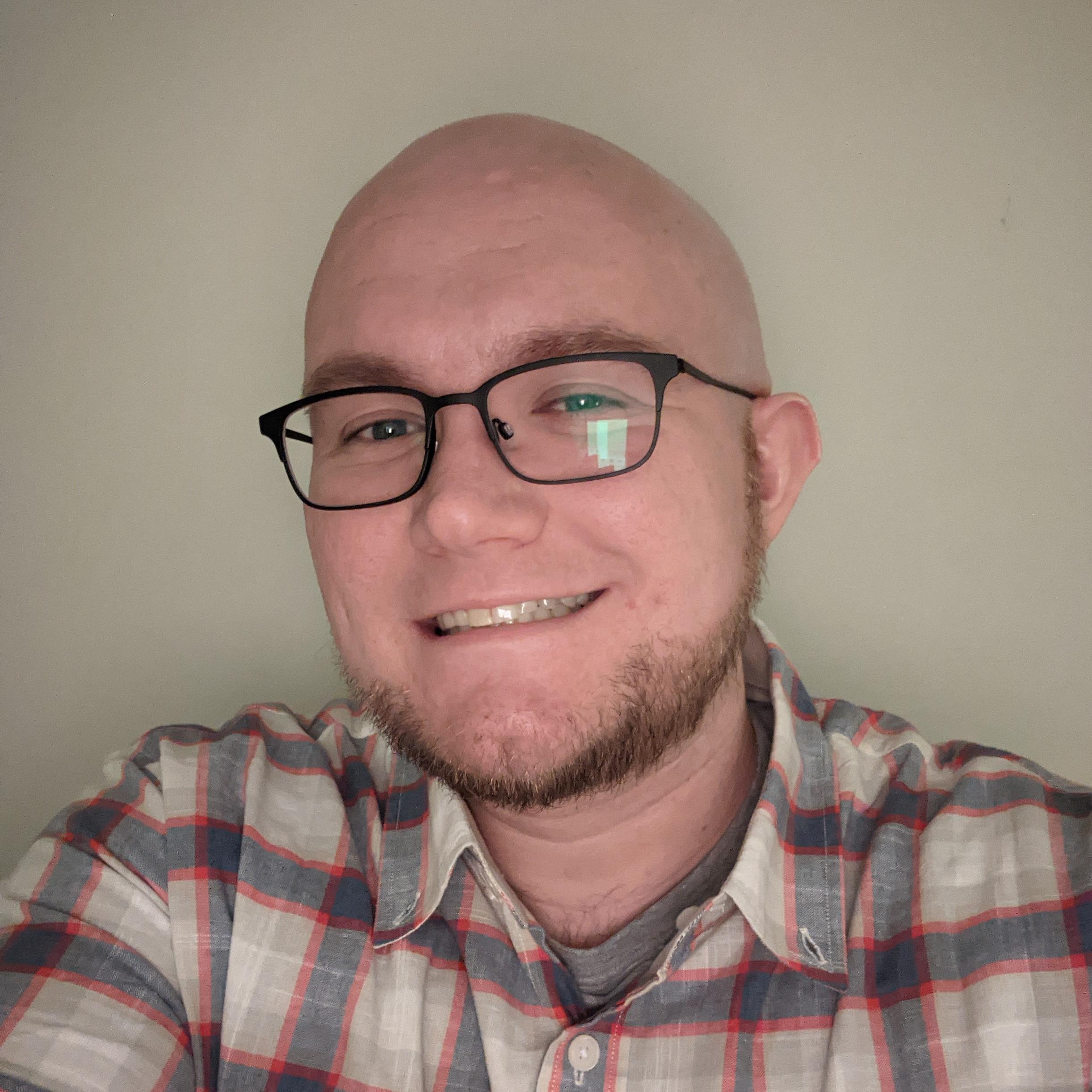 Copywriter Colin Barry has spent the majority of his career in the tech sector of Boston as a journalist and content marketer, writing about early-stage startups and consumer electronics. However, it is the combination of marketing and creative writing that draws him to the world of copywriting. Colin lives in Massachusetts and is self-described film geek, rock music nerd, and video game enthusiast.