Cognitive Services
ProgressBlogs What is Serverless? 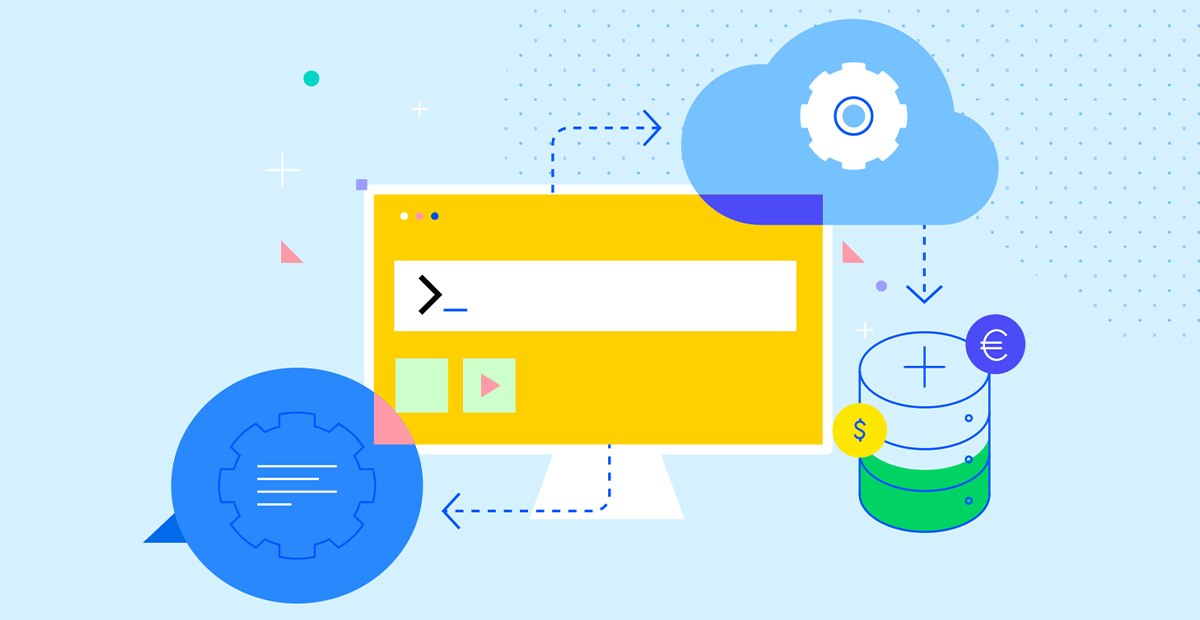 Serverless has become a widespread cloud computing model, but what is it exactly?

Serverless-based application development has become popular in the last few years. In this blog, we will see what Serverless is and what its essential properties are, while providing additional references along the way.

Serverless is a new form of computing with two main characteristics:

Serverless was popularized by Amazon when AWS introduced Lambda functions in 2014. Eventually, Microsoft and Google followed suit with Azure functions and Google Cloud functions. It is now quite easy to get started with Serverless functions. Check out these blogs for examples on how to create your first functions in GCP, Azure and AWS:

In terms of cost, you pay only when the function is executing and in proportion to how long it is executing (and how much memory/how fast the CPU is). When no functions are executing, your cost is zero. This is the concept of pay as you use.

Note: this pricing is as of July 2021. For the latest pricing, check here.

However, Serverless is not limited to functions. Recent improvements from various cloud vendors have expanded the Serverless concept to many other services, including data storage and workflow.

The key characteristics of all these Serverless services are:

With so many Serverless services, it is now possible to consider writing Serverless-only applications (Serverless First). In a future blog, we will expand on this concept.

Of course, Serverless does not mean there are no servers—there are indeed server instances running your code and ready to answer incoming requests. Instead, Serverless means that the dev team does not have to deal with servers.

While applications still need to be monitored for errors and performance (indeed, application errors have not magically disappeared), you no longer have to figure out if instances are up or down or if a specific instance is maxing out.

Gone are the days of complex resource management and capacity planning. For example, in one click, you can have your function run with 1Gb of memory instead of just 256Mb and with a four times faster CPU. No need to configure a new instance and reinstall. Even better, you can tune individual functions based on their own needs: you can have one function implementing a decision service running with a 10 times faster configuration than a second function. You don't need to spin separate instances.

So, Why Not Go Serverless?

All of these Serverless properties have enabled very small teams to compete with larger organizations, allowing them to rapidly build applications that can handle large amounts of traffic and huge variations in traffic at a very low cost.

Serverless is a transformative computing paradigm that's becoming very popular, and you should certainly consider it when implementing cloud-based applications.

In future blogs we will look at various Serverless topics like Serverless programming models, trends, composite applications and stream processing, so stay tuned. But in the meantime, I invite you to check this blog on writing Serverless business logic in an extremely efficient way. Additionally, read this blog to find out more about getting your business logic right at a lower cost.

If you want more information on how a low-code/no-code solution can help you in your Serverless journey, you can view this video (40mn) that goes into further detail.

And if you're looking to easily build, test and deploy business rules, Corticon.js a great tool to write business logic for a Serverless environment. 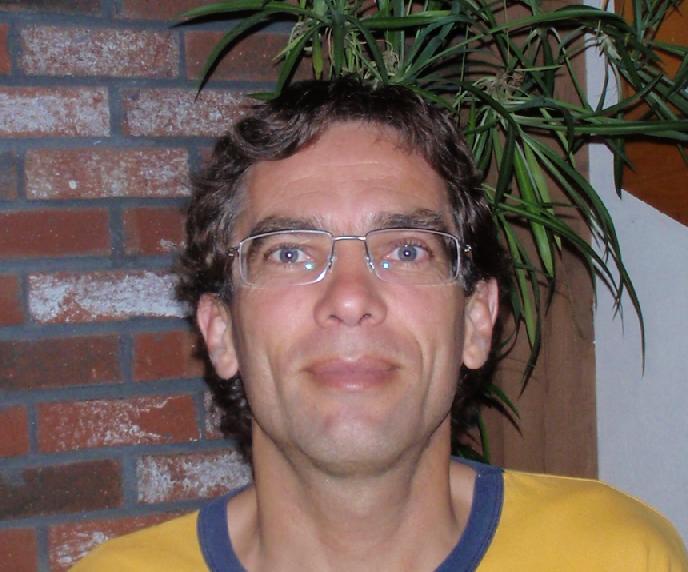