Web Experience
ProgressBlogs Tutorial: How to Use a Layout Grid System of Choice with Sitefinity .Net Core

Tutorial: How to Use a Layout Grid System of Choice with Sitefinity .Net Core 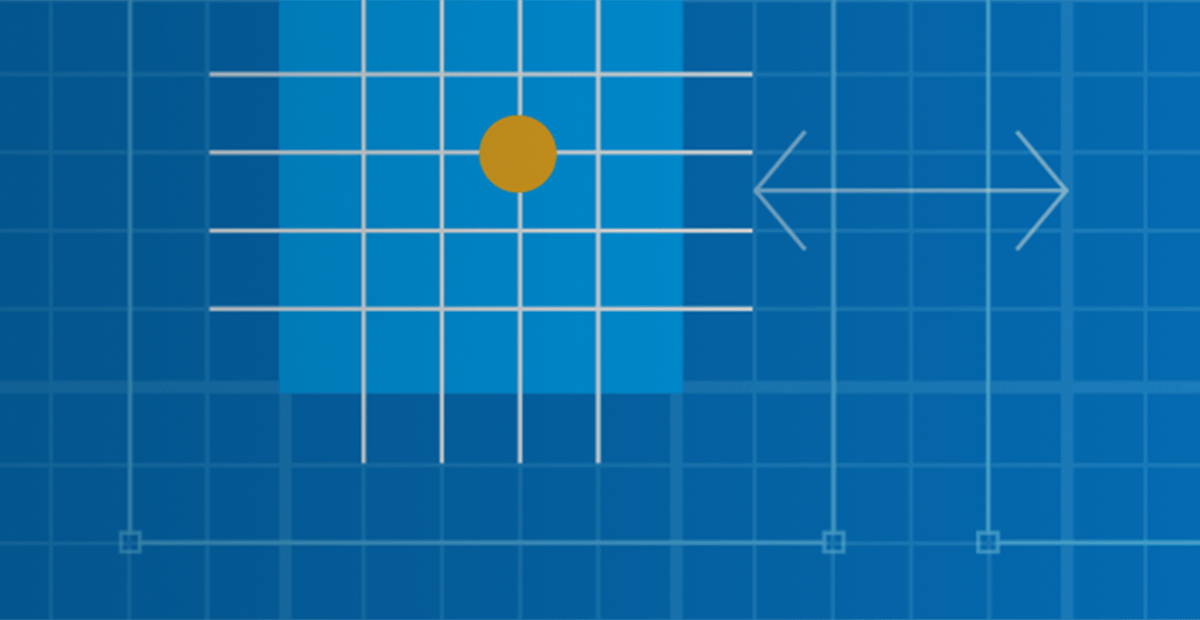 With the .NET Core renderer, clients can take full advantage of the new page editor of Sitefinity and its rich functionality.

It has a lot of improvements, one of which is a single widget, dedicated to creating in-page layouts, called Section.

Sections are placeholders for content widgets. They could be nested or configured to have multiple columns. By default, the section widget utilizes one of the most popular CSS grid systems—the Bootstrap 4 grid system. However, in case you have a preferred CSS frameworks or a CSS grid system, you can easily switch to using one of them.

In this tutorial we will do just that. We will learn how to replace the Bootstrap grid system with the Tailwind grid system.

The example in this blog post can be found as a sample project in Sitefinity .NET Core samples. The name of the project is "change-grid-system." If you're new to the subject, here's a great article about the Sitefinity Page Editor and the best ways to use it.

Customize the View of the Section Widget

Customize the View of the Section Widget

GridSize—the number of grid columns in the system - 12 in the case of Bootstrap and Tailwind;

AddtionalClass—all additional classes, set to the column, for example from the property editor's advanced view;

CssColsPerRowCol—number of grid coluimns per row column) which we'll pass through the section template.

In case you need to create completely custom sections/placeholders for your web page, you could take advantage of this example and this video.

If you found this tutorial useful, you’re welcome to give the Sitefinity page editor and section widgets a try. With a .Net Core renderer available out of the box, Sitefinity gives developers an extra level of flexibility in terms of frontend development. If you're new to Sitefinity, you can learn more here or jump right in and start your free 30-day trial today. 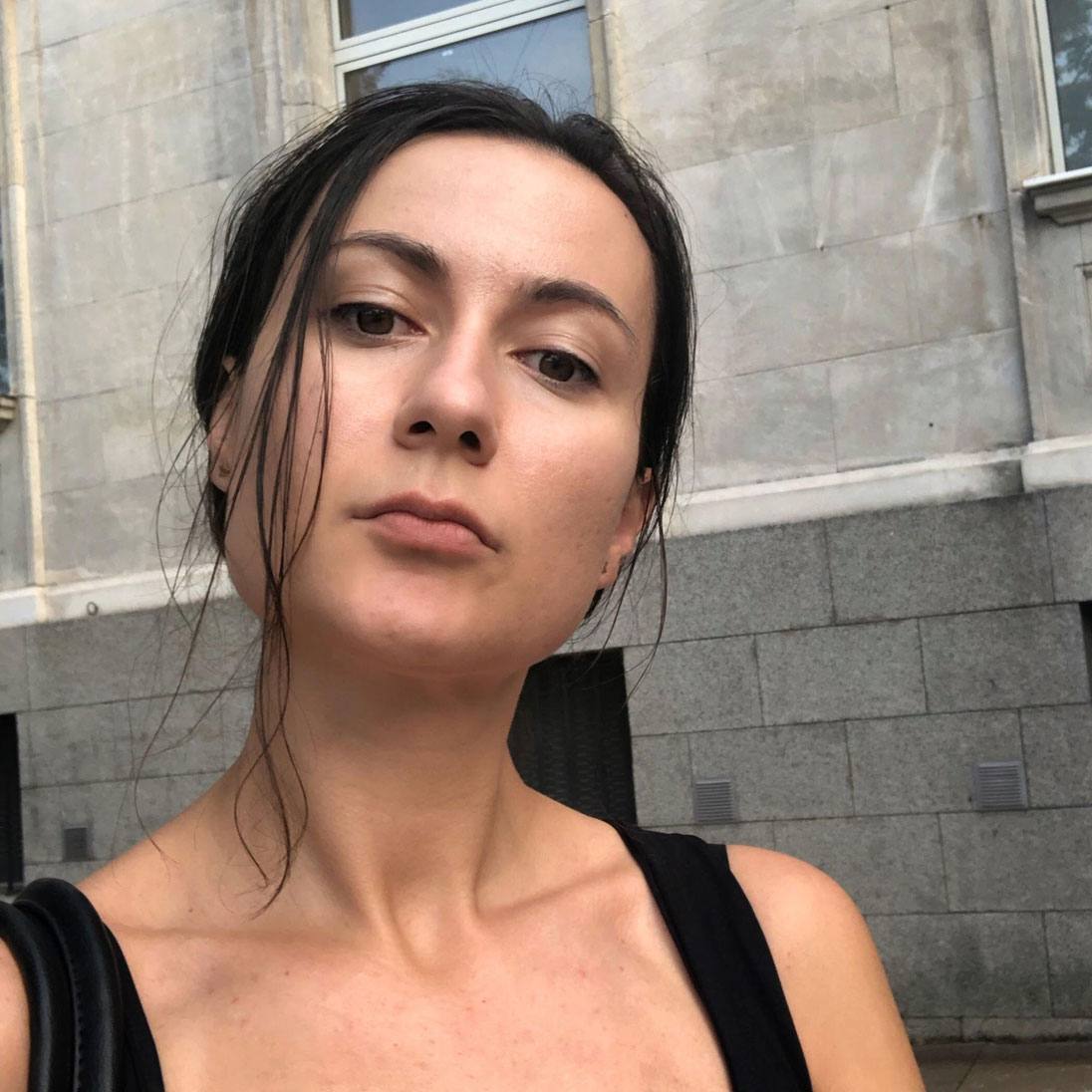 Jen Peleva is a Principal frontend developer for the Sitefinity CMS. She has been a part of the frontend team for the past 7 years. During that time she has worked on various projects, including Sitefinity MVC, Sitefinity Insight, Sitefinity Component Framework. Lately her focus is on the new content editing experience of Sitefinity, built with Angular. You can find her on LinkedIn or Twitter.