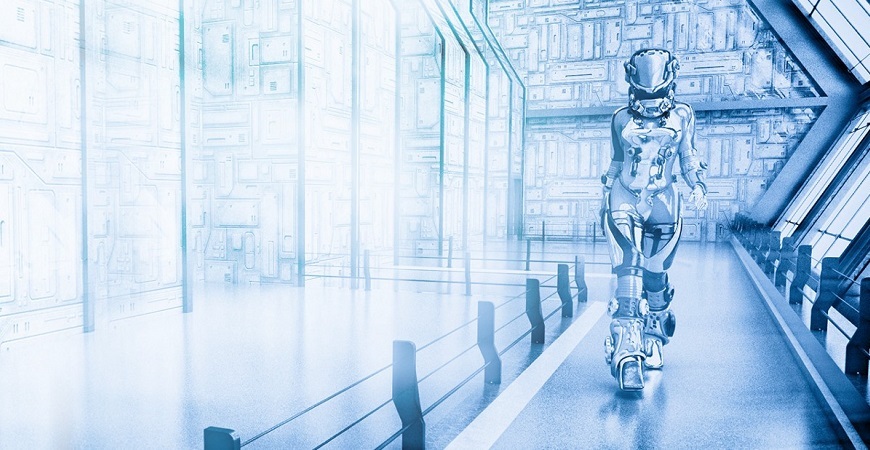 According to Gartner, 90% of enterprises are investing in chatbots, but only 4% have them up and running. The main reason for this is a misconception on what chatbot intelligence actually is. Our ultimate test of a chatbot intelligence has become a simple question—What’s the weather? Clearly a Siri Syndrome.

How many times have you called your General Practitioner to book an appointment and midway through the conversation you asked—What’s the weather? The odds are not very high.

Building chatbots with NativeChat for some of the biggest healthcare and financial institutions we are observing an interesting phenomenon. People are often “testing” and “judging” the intelligence of a chatbot midway through a conversation by asking a series of unrelated questions such as: What’s the weather? How old are you? What time is it? What are you? Who is your master? How much is 1+2?

And it’s no surprise. The dream for AI fueled by years of research and investment by some of the largest technology companies in the world is reaching a pivotal point. Our imagination is already expecting a super-knowledgeable and sensitive personality in the form of AI that is enriching or replacing a lot of processes served by people today. A story in our minds already augmented by multiple fictions and movie plots like Her. I call this the Siri Syndrome—our eagerness to check "Are we there yet?"

According to Van L. Baker from Gartner 90% of enterprises are investing in chatbots, but only 4% have them up and running. The intent usually is to reduce cost by reducing headcount, but current investments are far from a meaningful ROI.

The current state of AI and chatbot yields very good ROI for businesses that invest in what we call transactional chatbots. To understand why, we need to understand the subtle, but yet very important difference between transactional and knowledge chatbots.

The difference between a knowledge bot (think Siri) and a transactional chatbot is that the latter is optimized to execute a limited amount (four to six) of specialized processes that replace the need to talk to an expert or use more complicated UIs such as mobile apps or websites. While the knowledge chatbot supports thousands of processes and in some cases is able to make decisions for you. 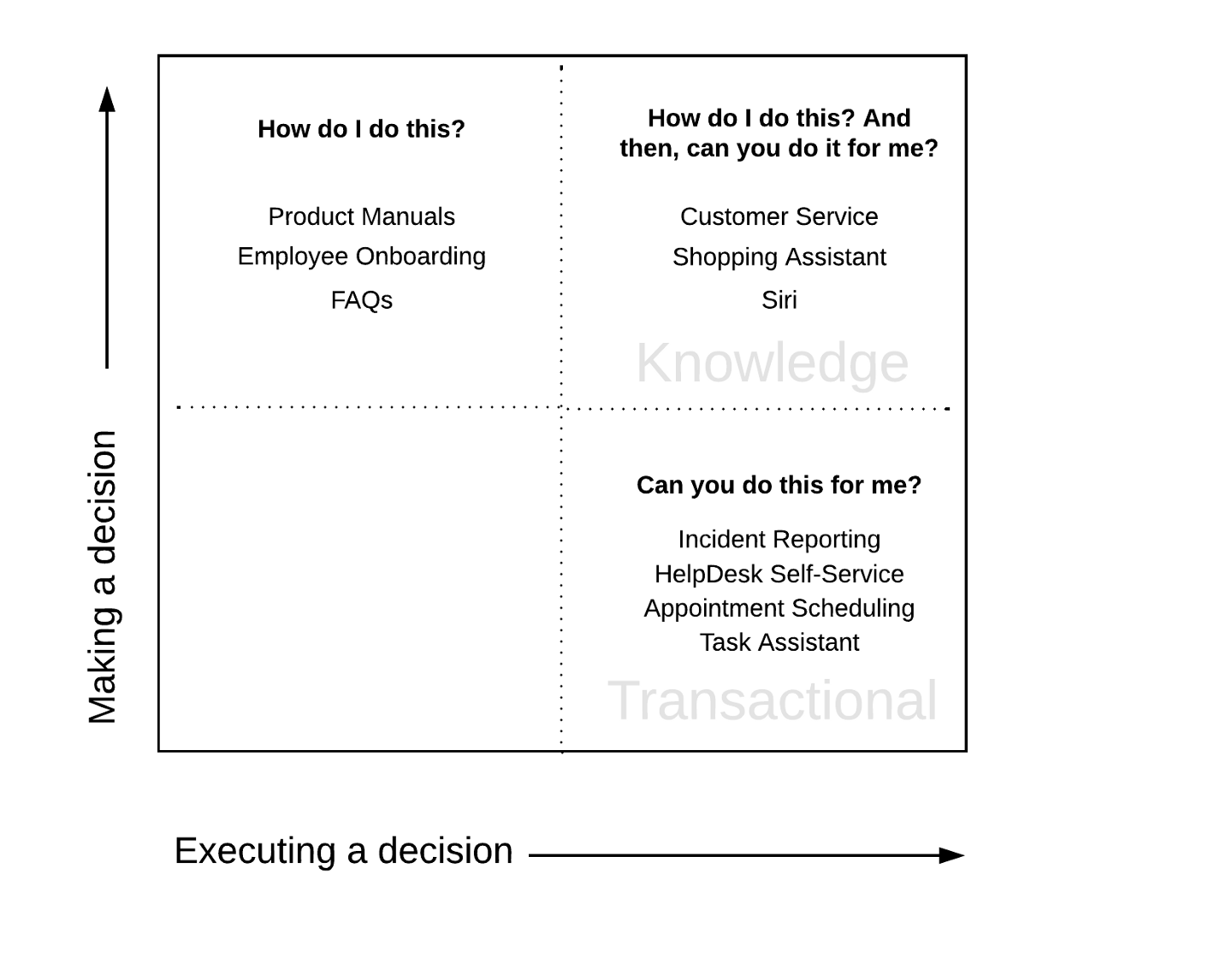 Transactional chatbots are trained on top of structured data and can do a set of limited operations. Think of what a bank operator can do for you over the phone: verify your identity, block your stolen credit card, give you the working hours of nearby branches and confirm an outgoing transfer. Using this approach, we built a transactional chatbot for a Hospital that reduced the workload of the contact center by 49%. This is equivalent to multiple full-time employees working 24/7.

On the other hand, knowledge bots are helping you both make a decision and execute it. In order to be able to “make a decision” the chatbot is usually trained with a vast amount of unstructured and structured data, and is trying to produce a response as an expert. To be effective, a knowledge bot can execute hundreds of processes for you. Think of how many things Siri can do for you.

IBM Watson and its work with MD Anderson, a major cancer-treatment center that’s part of the University of Texas system, is another good example of a knowledge bot. With a heavy price tag of $62 million dollars, the Oncology Expert Advisor (OEA) was supposed to use artificial intelligence (AI) to expedite physicians’ decision making when treating malignant tumors. However, the biggest challenge of a knowledge bot is to determine whether it works. And it usually depends on who you ask. MD Anderson ditched IBM Watson in February 2017 after giving $39.2 million to IBM and $21.2 million to PricewaterhouseCoopers, which was hired to create a business plan around the product. In a conversation with Forbes, IBM said that:

“The OEA’s recommendations were accurate, agreeing with experts 90% of the time. [It] was a success, and likely could have been deployed had MD Anderson chosen to take it forward.”

Here is a similar response from the founder of Siri at Fortune after being provoked whether Siri actually works.

“I completely disagree with people who say it doesn’t work very well, you don’t launch a product that isn’t in the 90th percentile of working if you’re using it properly.”

The Siri Syndrome, or our constant drive for true artificial intelligence, is what prevents executives and product leaders from imagining the use of chatbots as a way to improve a given customer experience 10x using conversational UI.

Executives and product leaders are stuck trying to think of scenarios for knowledge chatbots that result in multi-million dollar project flops or anxiety to take the next step.

So, what’s the solution? Instead of completely replacing the need to hire an expert by substituting it with AI that can also perform second grade math, executives need to think about how they can optimize 70-80% of the workload for some of their front-line employees by using transactional chatbots.

This approach is already gaining competitive advantage for many companies in the financial services, healthcare and insurance sectors. These industries tend to have structured processes suitable for transactional chatbots that are currently performed by full-time employees.

But before companies can start looking for a chatbot solution on the market, there are some best practices that we recommend.

Look for a 10x Improvement

People tend to quickly absorb a new buzzword before they fully understand the practical use and implications of it. We use every new and emerging technology as a Swiss Army knife for solving any kind of problem. As a technology person, I have seen how Docker was used as a way to scale every piece of software — “Just put it on Docker and it will scale.” This is similar to how blockchain is used to democratize trust today.

Before you use a new technology to revolutionize the market, disrupt it, democratize it or simply to come up with the next Uber or Airbnb, you need to find a practical use that outpaces the current market alternatives by 10x. The concept of switching costs for a user to a new channel is very well explained by Peter Thiel in Zero to One.

To get your customers to use your new channel, try to find a painful process that you can improve 10x. Booking doctor appointments with a chatbot instead of waiting on the line for an operator is what helped Dr. Shterev Hospital get their customers to appreciate a new channel.

One can ask—where is the intelligence with transactional chatbots then? How can you engage a user with a chatbot that sounds like an answering machine or a boring IVR? 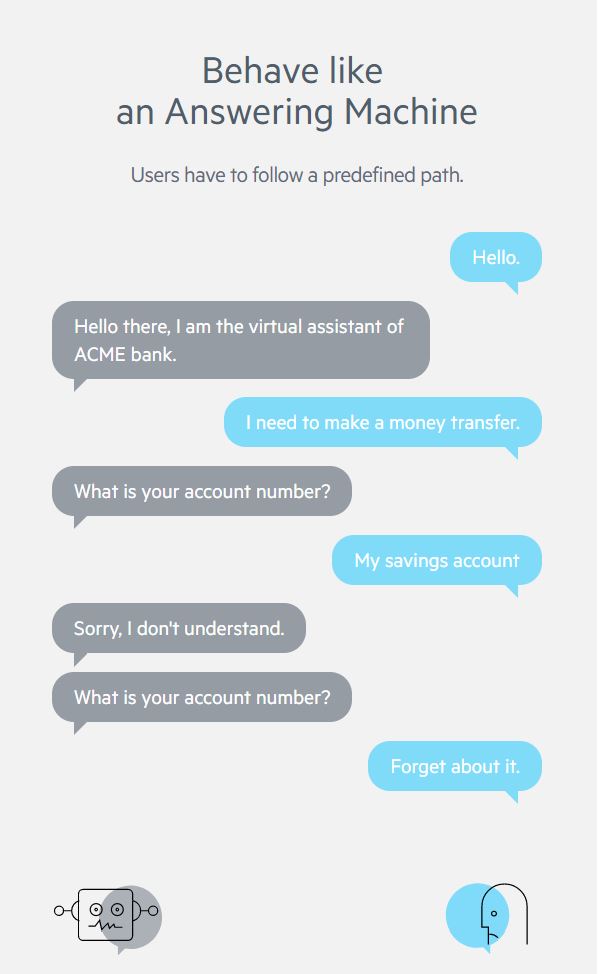 Developing a chatbot that is able to understand natural language and help a customer perform a set of operations tied to enterprise systems might not be trivial. If you have a banking chatbot that can do five operations, each of which requires between three and five steps to complete, you get a set of 20 interactions that your chatbot needs to support. And this doesn’t include edge cases where user input is invalid or the user switches his intent midway through the conversation. Microsoft, Amazon, and Facebook already provide state of the art Natural Language Processing (NLP) developer tools to help your bot understand user intents, but you need some real intelligence that controls the conversation flow beyond NLP. 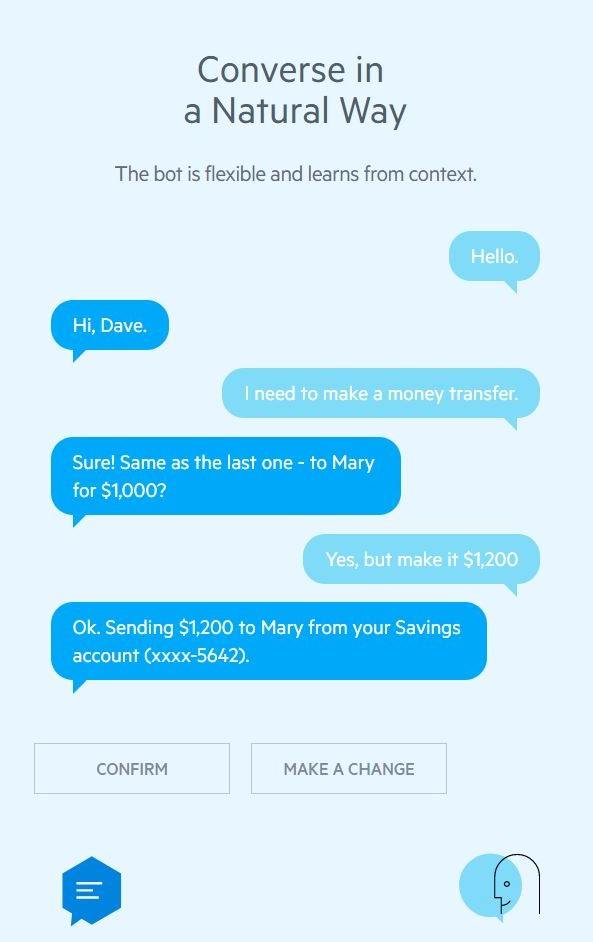 In my previous post, Anatomy of a Chatbot—How Much Does it Cost to Build One, we estimated that 90% of the budget for a transactional chatbot is spent on developing this conversational intelligence.

With NativeChat we have created a technology called Cognitive Flow that is helping developers build intelligent chatbots using declarative programming instead of defining decision trees in code. This is 15 times faster and costs half as much as current market alternatives.

Even if you are already seeing competitors swiftly gaining a competitive advantage by simply using AI, ML, Deep Learning and other trendy words in their newsroom articles, there aren’t many places for you to start. Using chatbots to interact with customers is a strategic decision, and needs to be supported at the top. However, the product leaders of the majority of the companies we work with don’t have an easy way to make a case for such investments as it either involves a dedicated development team and a hefty price tag.

If you want to learn more on how to get started with chatbots and have a proof of concept built quickly, simply talk with our NativeChat chatbot who can help you sign up for a demo with our team! 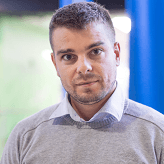 Hristo was formerly responsible for bootstrapping and leading new products at Progress in markets that have strong potential (>$1 billion) and are growing with CAGR 30% and above. Hristo had been with Progress for more than 10 years and led Progress NativeChat, an artificial intelligence-driven platform for creating and deploying chatbots based on patent pending CognitiveFlow technology that can be trained with goals, examples and data from existing backend systems.