OpenEdge
ProgressBlogs The Evolution of Application Deployment Part One: Benefits of the Cloud

The Evolution of Application Deployment Part One: Benefits of the Cloud 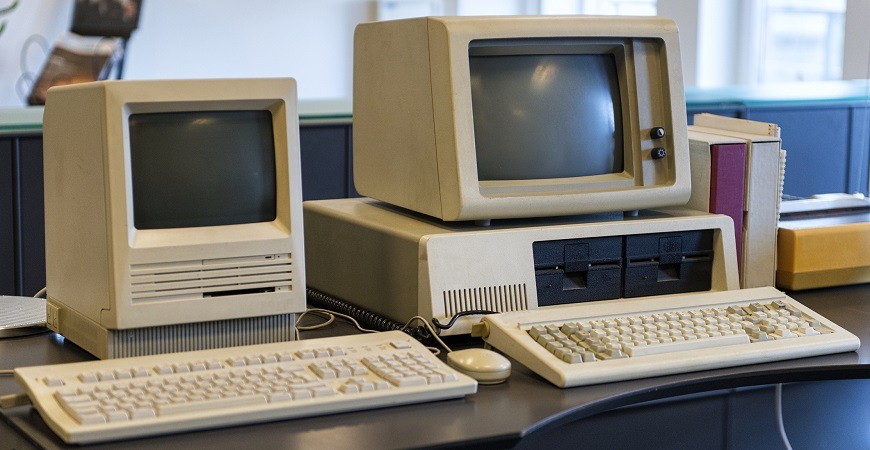 Years ago, software was regularly baked into the hardware of personal computers. We've come a long way since then, and today forward-thinking leaders are moving rapidly to the cloud to meet new demands.

A long long time ago (1982 BM – Before MacBook), the Commodore International company introduced to the fledgling personal computer market the revolutionary cutting-edge Commodore 64 computer. The 64’s specs boasted 64 KB RAM (this is NOT a typo), 20KB ROM (you may have to google “ROM”) and their proprietary Commodore Basic operating system. Believe it or not, the Commodore 64 disrupted the personal computing market and put its competitors, Apple, IBM, and Radio Shack, on notice as the Commodore 64 became the most powerful, easiest to use, least expensive, and perhaps the ugliest yet best-selling computer of its time.

During the 64’s heyday, software applications for personal computers were mostly baked into the hardware so post-hardware deployment wasn’t an issue. Deploying business applications was more of a heavy lift which usually required a time-consuming and somewhat costly service call from a consultant.

Fast forward to the present where laptops, smartphones, and networked computers consume vast amounts of content and demand 24/7 application access and functionality. Instead of living almost exclusively on hard drives like in 1982, many of today’s complex applications live and run in the cloud.

Cloud Computing and Containers—“Sky’s the Limit”

The adage “sky’s the limit” is most fitting when considering the breadth and vastness of cloud computing capabilities and services. Forward-thinking leaders with an eye on growth and digital transformation are moving applications to the cloud at a rapid pace to keep up with their users’ ever-increasing computing demands while driving or just holding down operating and personnel costs.

Cloud adoption has increased substantially over the years for several reasons that boil down to convenience and economics. There are basically three cloud types; public, private, and hybrid. A public cloud is usually owned and managed by a third-party service provider and its resources: servers and storage space, are accessed via the internet. Private clouds are dedicated to one customer and are either owned and operated by that customer in their own datacenter or hosted for them by a third-party service provider for a fee. Lastly, hybrid clouds combine public and private clouds which provides greater flexibility, increased deployment options, and optimized security.

Cloud adopters benefit from the transition to the cloud in a number of ways, including:

A good number of enterprises have already moved their applications to the cloud to increase application availability, performance, scalability and productivity while lowering operating costs. cloud computing has transformed the way many large enterprises as well as medium and even small size businesses deploy, monitor, and manage their applications. Cloud computing, combined with other technologies such as Containerization (containers), is producing significant ROI for organizations when configured and utilized effectively.

We’ve seen these transformative improvements taking place ourselves. At Progress, many of our enterprise OpenEdge customers have used our Progress Application Server (PAS) to migrate to the cloud and seen great results. As part of the latest OpenEdge 12 release, PAS is now available in a Docker container as well, which allows higher availability of apps and improves resource utilization.

In part two of this blog series, we’ll take a closer look at containers and discuss how they can help your enterprise deploy applications faster while reducing costs and increasing ROI. Click here to read part two now. 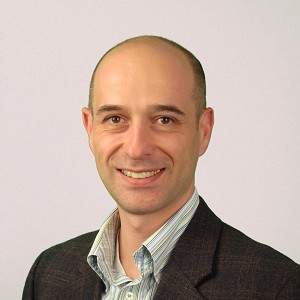 Should You DIY Your Progress Products?