Company and Community
ProgressBlogs Need a Summer Read? Here Are Our C-Staff’s Picks

Need a Summer Read? Here Are Our C-Staff’s Picks 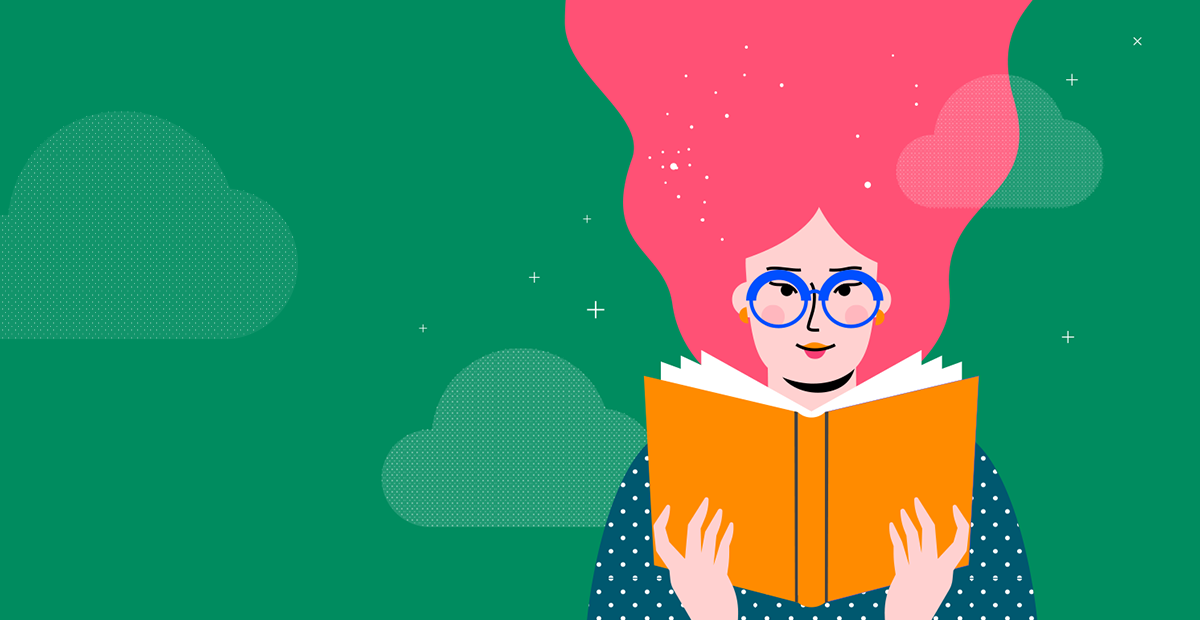 From mystery to botany and everything in between, here’s what members of our C-staff are reading this summer.

Ah, summertime. The weather is warm, the kids are out of school, and the time is right for a new beach read.

But with so many books out there, it can feel overwhelming to choose. Do you want a thriller? Something about business? What about psychology, history or politics?

Thankfully, members of our C-staff are here to help. Below are their summer reading picks—and we promise, no matter what you’re looking for this season, there’s sure to be something for everyone:

Now a major motion picture, Where the Crawdads Sing follows two different timelines: The first describes the life of a girl growing up in the marsh of North Carolina in the ‘50s and ‘60s, while the second follows an investigation into an apparent murder.

Since its release in 2018, Where the Crawdads Sing has been a consistent bestseller. It had sold 12 million copies by January 2022, making it one of the best-selling books of all time.

The author offers a unique perspective on how to overcome modern environmental challenges, weaving together Western scientific methodologies and Indigenous knowledge.

In this bestseller, the authors argue that marketing firms should become competitor-oriented instead of customer-oriented in order to be successful.

Al Ries and Jack Trout were the Chairman and President of Trout and Ries, an ad agency based in New York City.

Maybe you’ve heard of the “10,000-Hour Rule”, or maybe you’ve been stuck talking to someone who spent 30 minutes angrily refuting the theory that successful hockey players are born in the first few months of the calendar year. Or maybe, you’ve somehow escaped the phenomenon that is Outliers.

A New York Times bestseller, Outliers examines the factors that contribute to high levels of success, from Bill Gates to the Beatles and Joseph Flom.

Written in the 16th century as an instruction guide for new princes and royals, The Prince is a discussion of political philosophy supported by events in history. While it’s relatively short, The Prince is the most remembered of Machiavelli’s works and was seen as particularly innovative at the time it was published.

On the Beach tells the story of a group of people in Melbourne awaiting the arrival of deadly radiation after a nuclear World War III.

In his autobiography, Andre Agassi describes his childhood and the events that led to him becoming a tennis pro at age 16. He covers the highs and lows of his career and personal life, making Open a book that’s fascinating for tennis fans and non-fans alike.

Sundar Subramanian, Executive Vice President and General Manager, DevOps: How the World Really Works: The Science Behind How We Got Here and Where We’re Going by Vaclav Smil

Smil explores seven of the most fundamental realities that govern our existence, including energy, food production, our material world and our environment.

Endurance is the story of Ernest Shackleton, a British explorer who attempted to reach the South Pole in 1914. After his ship got stuck and eventually crushed, Shackleton and his crew set out on an over-850-mile journey of the South Atlantic to civilization.

See something you like? Be sure to check out your local bookstore or library, get to the beach and get reading.