4 Takeaways on the Future of Mobility

After extensive conversations on mobile strategy with leading analysts, it’s clear there are four key areas every organization needs to be thinking about.

The mobile market continues to grow, with 77% of Americans (and 92% of those between 18-29) owning a smartphone, and over 2.5 billion smartphone users forecast worldwide by next year. There is much to consider when developing a strategy for such a critical and massive market, especially one which changes so quickly.

As the concept of “mobile” evolves, you can no longer call yourself “mobile-first,” develop an app and assume you’ll be set for years—even if it was really a great app when you released it. Market trends and customer needs are always moving, and you need to be prepared for them. I’ve just wrapped up a series of conversations on mobile strategy with analysts from both Gartner and Forrester, and am convinced there are four areas worth focusing your strategy around in particular.

1. Mobile-First is not Enough

A “mobile-first approach” that revolves around creating a singular mobile experience is too narrow a view—after all, your customers are interacting with you from a wide number of devices. We’ve been talking for some time about the need to shift to a user-first model instead. In this model, the user’s preferred digital channel is supported fluidly, even as they move between devices and the augmented and physical world.

The user’s experience needs to be supported in new forms of interaction, not just a multitude of screens but also conversational, AR and VR, among others. The pull model, where we expect the user to come to the app, also needs to be replaced with a push model that eliminates the mundane work for the user and delivers information and insights exactly when the user needs to take action.

At this point, the mobile market has changed so much that there is a major possibility that the Gartner and Forrester analysis that focused on Mobility will broaden, and coverage of the standalone mobile market will cease to exist. You shouldn’t think about mobile in isolation anymore either.

The world of applications is broad and not a little messy, with full-blown applications, apps, websites, portals and more falling generally under the category. These are all now beginning to blur, at least on the user-experience level, as well they should—the user doesn’t care how they’re accessing something, only about what they’re trying to accomplish.

Content has a big role to play too. Traditionally we in IT/development/marketing have been conditioned to think “I need a website, so I should get a CMS” or “I need an app, so I need a development tool or platform,” but content should not be siloed into one “application.” Content can be useful in many digital contexts, whether transactional or knowledge-based or anything else. This is driving the headless CMS concept.

Are you curious about whether you need a headless or a full featured CMS? Learn more in our on-demand webinar.

So what’s the new term for what we’re trying to talk about now? Terms like “applications” (enterprise software), “apps” (mobile app stores) and “digital experience” (marketing around modern customer experience) have their own distinct connotations. It will be interesting to see where we end up, but one thing is for sure, we (along with Gartner and Forrester) will certainly be talking about something different soon.

AI adoption is surging, and just as it’s changing things in the world of business and consumer experiences, it’s having a dramatic impact on IT and Application Development.

AI has always been on the fringe of IT as developers are responsible for the systems that generate the data to be analyzed. And IT resources are involved with the analytics team when it comes to preparing or loading data into a data lake. For the most part, however, data science expertise has been managed as a separate team.

That’s now changing. Organizations are beginning to treat AI as a natural extension of the digital experience, seamlessly integrating it within the operations of a company. This includes IT and Application Development.

This integration opens up the opportunity to deliver a new kind of cognitive-first experience, where analytical predictions aren’t just part of the experience, but are often driving it. Imagine if your Machine Learning model detects an anomaly, automatically analyzes it in terms of priority and impact, and determines an action is needed. It then fires an event that passes to another part of the digital experience. This could be a business rules engine that handles the action, or it could determine a human is needed and invoke a service to manage that, like a chat window. This could lead to fluid interactions across any number of mobile or conversational experiences.

4. Serverless Architecture is the Future Here

The cloud has become so prevalent that cloud support is more or less assumed. It’s no longer a differentiating factor, so organizations are moving on to the next hot topic that is—and that’s AI.

However, not all cloud implementations are equal. There is a huge difference between deploying a monolithic application (including Java programs where the monolith is the archive file) to cloud servers, and embracing a cloud-native approach. Yes, both will get you out of the data center business, but your compute costs, your ability to scale, and your agility in implementing small changes will be vastly different.

A could-native and serverless approach that utilizes microservices is needed to deliver the kind of results you need be competitive today. You can get these through major players like Amazon (AWS), Microsoft (Azure), Google (GCP) or IBM (IBM Cloud), but for most organizations that’s too difficult. It also ties you to one specific cloud, which is a problem for organizations that do business internationally, as different jurisdictions require different cloud options.

Remember the push model I referenced above? The serverless approach makes it easy to support that, as well as to create models for other new digital experiences like the IoT.

Making it All Easier

At Progress, our goal is to make all of this easier—for everyone. Modern cognitive-first mobility should be attainable for even an average-sized organization, and should be much simpler and quicker for advanced organizations to implement than a typical solution is today. Here are some of the ways we aim to make modern Application Development and IT better for you:

We see these as the key components in the cognitive apps of the future (and today). You can learn more about how you can build cognitive-first business applications here. 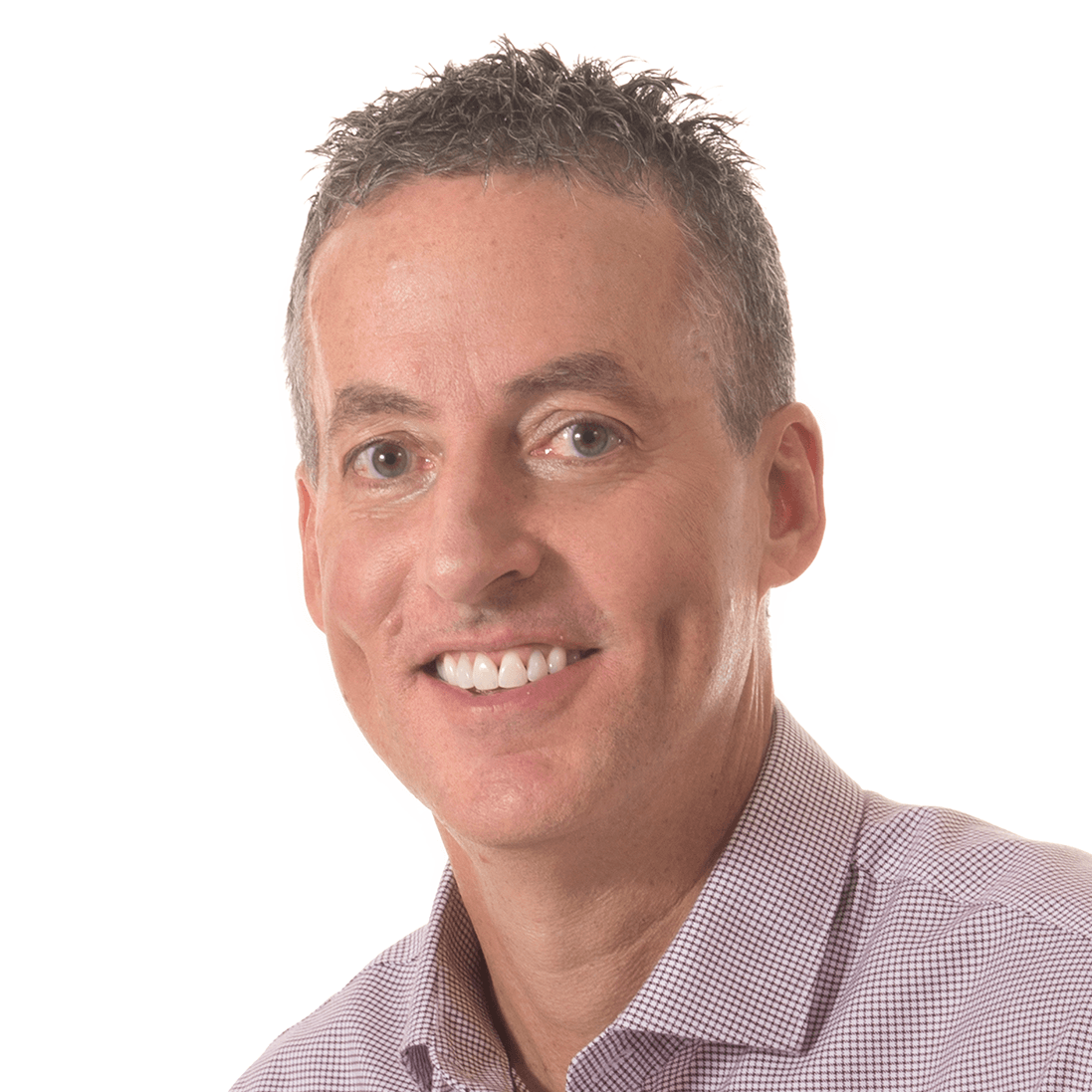 Mark Troester is the Vice President of Strategy at Progress. He guides the strategic go-to-market efforts for the Progress cognitive-first strategy. Mark has extensive experience in bringing application development and big data products to market. Previously, he led product marketing efforts at Sonatype, SAS and Progress DataDirect. Before these positions, Mark worked as a developer and developer manager for start-ups and enterprises alike. You can find him on LinkedIn or @mtroester on Twitter.