OData 4 differs significantly from OData 2. Learn about the differences between them when using Hybrid Data Pipeline and decide whether you need OData 2, OData 4 or both.

OData (Open Data Protocol) defines a set of best practices for building and consuming RESTful APIs. OData is very popular and has been adopted by many technologies and companies including SAP, IBM, Salesforce, Tableau, Databoom, Progress, Red Hat and Dell. If you’d like to learn the basics of OData, see our OData FAQs.

Progress is proud to serve on the OData Technical Committee. In fact, we were one of the original members of this committee, along with other technical giants such as IBM, Microsoft, SAP, Redhat, CA and Citrix. We offer Hybrid Data Pipeline, the industry’s first vendor-agnostic data gateway, which lets you OData-enable your data source through simple clicks.

10 Major Differences Between OData 2 and OData 4

As you consider enabling your application or data source with an OData endpoint, you will invariably ask yourself if you should use OData 2, OData 3 or the latest OData 4 version. While OData 3 and OData 2 are very similar, OData 4 is drastically different from OData 2. With the latest release, Hybrid Data Pipeline can help you produce both OData 2 as well as OData 4 from your data sources. Understanding the differences between these endpoints from Hybrid Data Pipeline can help you decide if you need OData 2, OData 4 or both:

All these and many other enhancements in OData 4 give a significant performance boost to your application compared to OData 2. You can learn about the other differences in this article from OASIS.

Due to the significant changes in the way these frameworks are defined, you’ll need different clients to consume both the OData 2 and OData 4 endpoints. Thanks to all the latest changes, OData 4 shows significant performance improvement compared to OData 2. While some functions have been replaced and enhanced, some of them have been deprecated — for example support for the XML Data Format.

If you’re building an application for the modern ecosystem, OData 4 is a no brainer as it gives you a significant performance boost. However, some existing applications need OData 2 or an XML payload. For that reason, you should leverage Hybrid Data Pipeline, which supports both interfaces without any coding at all. 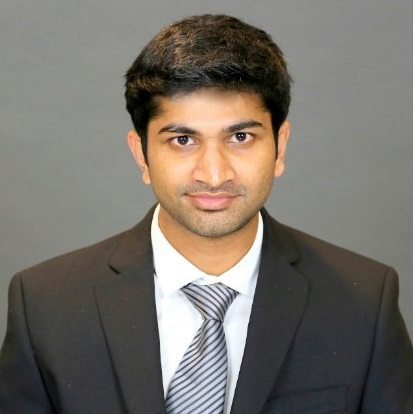 Nishanth Kadiyala is a Technical Marketing Manager at Progress. He got his B.Tech degree from IIT Guwahati and his MBA from UNC Chapel Hill. He has worked on several technologies including database designing, SQL querying and Cloud Computing in the past. Currently, he is committed to educating enterprises about standards based connectivity via ODBC, JDBC, ADO.NET and OData. He is also proficient with DataDirect Hybrid Connectivity Services – DataDirect Cloud and Hybrid Data Pipeline. You can stay in touch with him through Twitter.