In this tutorial, learn how to ingest data with Apache Nifi using JDBC drivers and SQL queries.

Apache Nifi is an open source project that was built to automate data flow and data management between different systems. Data flow complexity has grown as the number of disparate systems has increased. In addition, the demands on those individual systems continue to grow in scope and complexity.

Nifi meets those demands with key features such as ease of use with a drag and drop UI, and easy scalability to run a single server or in a clustered mode across many servers.

In May 2017, the updated Apache Nifi 1.2.0-RC1 version was released. DZone has a nice overview of some of the features.

You may be familiar with SQL as the standard language for accessing relational databases. With the rise of NoSQL, SaaS and Big Data sources, many thought that the popularity of SQL was on the decline. However, market demand for a common standard syntax has actually led to a rise in popularity of SQL support by countless databases, including the so-called NoSQL sources.

Using DataDirect JDBC connectivity you can set up database connections and pass standard SQL, which is commonly used by off-the-shelf applications as well as custom applications that connect to multiple databases. The JDBC API defines a set of Java interfaces that encapsulate major database functionality, such as running queries, processing results, and determining configuration information.

In order to get you started using Nifi, we've put together this tutorial demonstrating how to pull Salesforce data into Hive using Apache Nifi. Setting up connectivity through Nifi is a bit more involved than in end-user desktop applications you may be familiar with, so our tutorial is a very detailed step-by-step look at the process. 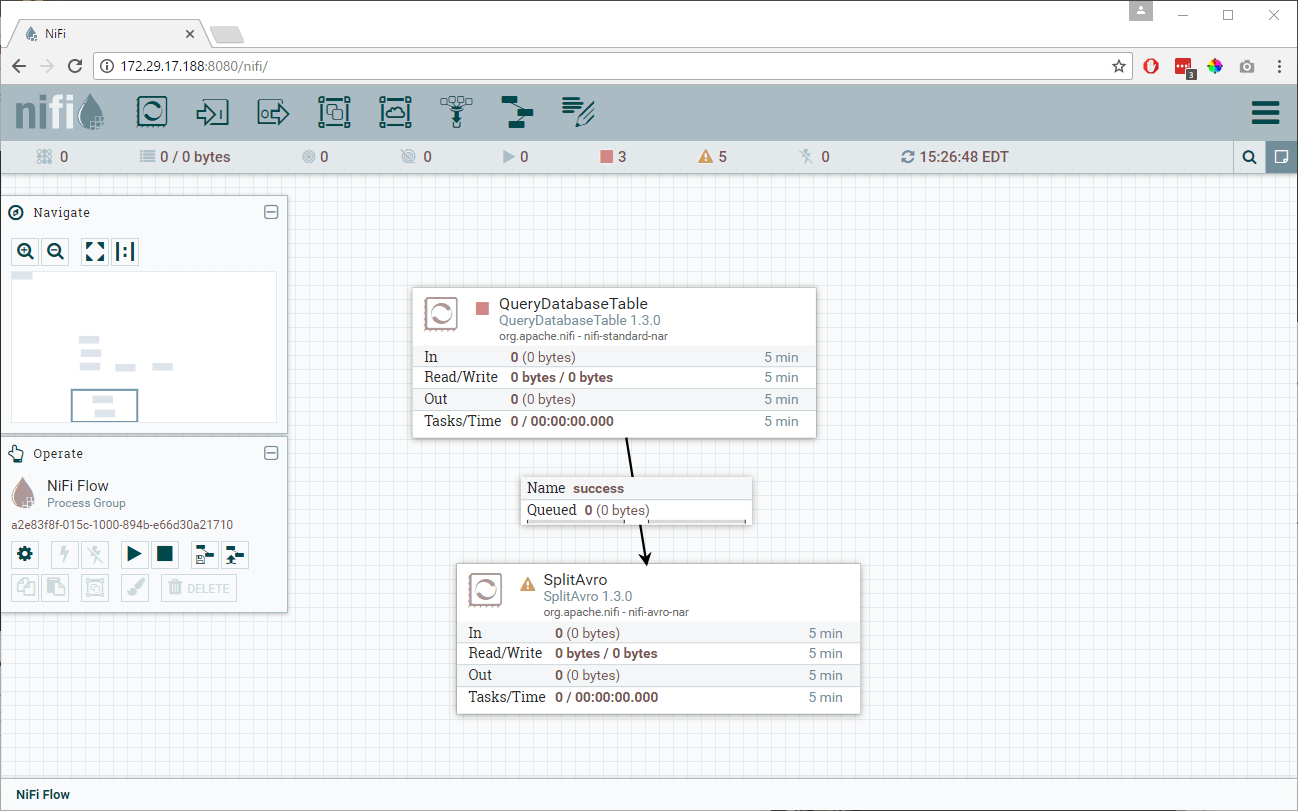 Get Started with Apache Nifi Today

Our tutorial assumes that you have a DataDirect JDBC driver. If you don't already own our connectivity, get started today with a free 15 day trial. You'll be able to immediately use the evaluation driver with Nifi by following the tutorial. 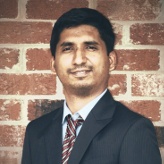