Tap into Augmented Reality with NativeScript

Augmented Reality is developing rapidly, and becoming more and more common in modern applications. The success of Pokemon Go proved that there is a large market for AR, and what many consumers first encountered as a novelty is now being built into a fully-fledged mobile development framework by both Apple and Google in their latest operating systems. This includes iOS 11, which Apple has officially announced today. As more and more phones become compatible with these frameworks, a slew of apps taking advantage is sure to follow.

This presents the usual conundrum when it comes to mobile application development—keeping up with the fast pace of advancement in both Android and iOS simultaneously. Building and maintaining a native app in a different language on each platform is challenging even for the largest of organizations. NativeScript was created to solve this challenge by delivering cross-platform native performance from a single code base—and when it comes to AR, NativeScript is here for you.

The above was built using an alpha version of an upcoming nativescript-ar plugin. While it is not ready yet, the plugin is in active development, and we are looking forward to releasing it soon. It will work equally well with both Angular and vanilla JavaScript NativeScript applications.

We are very excited about the future of augmented reality on mobile, and that NativeScript—a key reason we have been recognized as a leader in mobile application development—will be right with you to help make it easier to take advantage of AR within your apps. You can learn more about how this plugin works here. 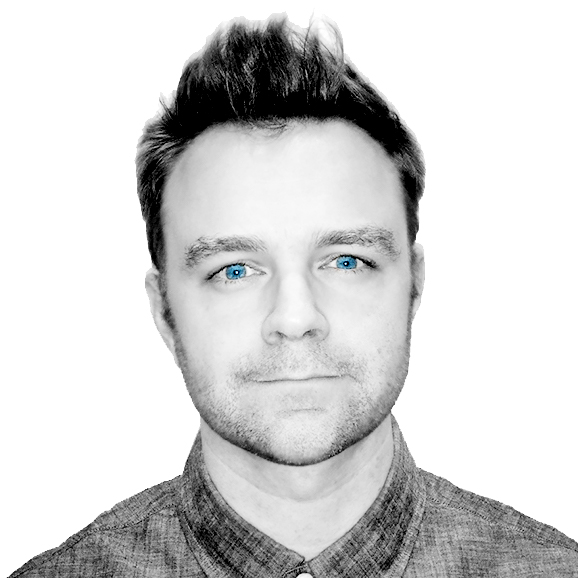 Todd Anglin is Chief Evangelist and Vice President of Product at Progress. In his role, Todd is responsible for leading the NativeScript mobility teams, as well as global Developer Relations teams at Progress, ensuring rich communities of developers come together around key Progress technologies. Todd is an author and frequent speaker on HTML5, web standards and mobile development. Follow Todd @toddanglin for his latest writings and industry insights.