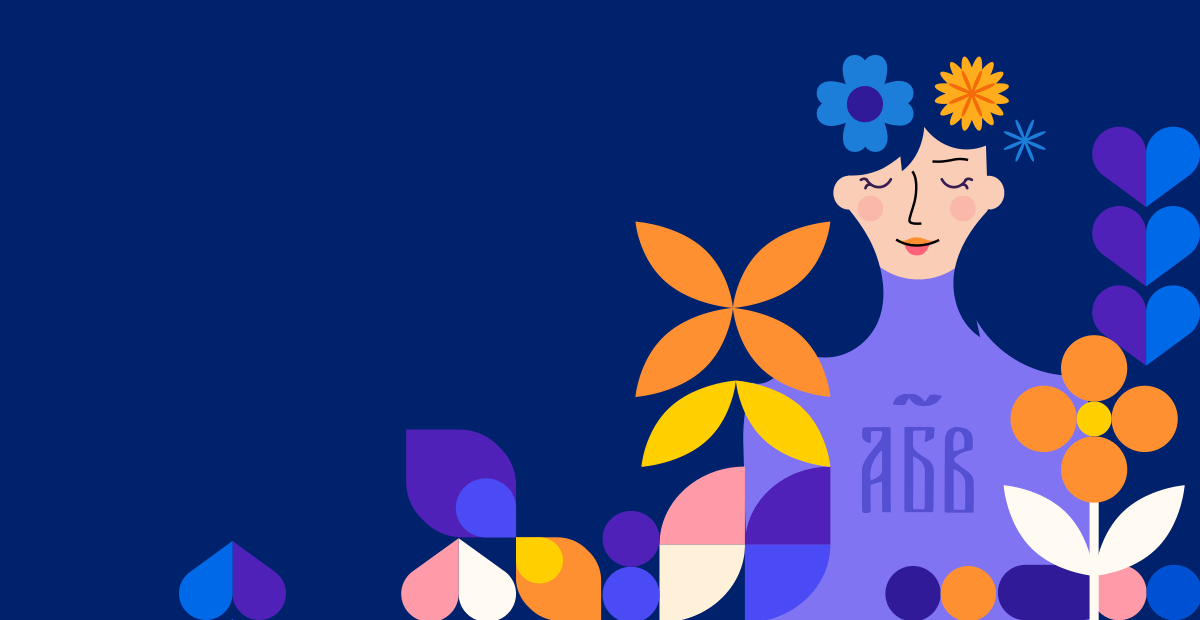 April kicked off a series of spring holidays in Bulgaria, including Orthodox Easter, St. George’s Day, and the Day of Slavonic Script and Bulgarian Enlightenment and Culture.

Spring is considered a time of regrowth and rejuvenation. The days get longer and warmer, dormant plants start to blossom, and animals come out of hibernation—it feels like the world is waking up.

In many parts of the world, spring is also a time of celebration. From Holi in Northern India to Nowruz in Central Asia, people around the globe have unique ways of welcoming the warmer weather.

In Bulgaria, there is no shortage of spring celebrations. Starting off with Easter, springtime in Bulgaria is marked by a string of holidays that honor the country’s rich culture and history.

“The series of holidays at the end of April and early May have always been an opportunity to take a break, spend time with family and appreciate the small things in life,” said Tsvetiana Zaharieva, marketing communications specialist at Progress.

“May 24, the Day of Slavonic Script and Bulgarian Enlightenment and Culture, is a favorite day of mine as in my hometown (and in many others around Bulgaria) there is a tradition for all the educational institutions (kindergartens, elementary schools, high schools, universities) to take part in a parade in the town square,” she continued. “There are hosts who are listing the most notable achievements of each school and it feels like a big celebration of everything we’ve learned over the past year. Everything is just so festive; people are smiling and there is a sense of unity.”

Read on to learn more about the Bulgarian spring holidays and traditions celebrated each year:

In Bulgaria, Easter, or Velikden (Great Day), is celebrated according to the Bulgarian Orthodox church’s calendar. Preparation for Easter begins a week before the holiday, known as the Holy Week, and each day of this week is called “great” (Great Monday, Great Tuesday, etc.).

Two major symbols of Easter in Bulgaria are bright red colored eggs and sweet bread called Kozunak. Eggs are painted on Great Thursday or Great Saturday, and the first egg has to be painted red.

The night before Easter Sunday, people gather at the churches with their red eggs and Kozunak. At exactly midnight, bells start ringing and people greet each other with “Hristos voskrese” (Christ is risen), to which the response is “Voistino voskrese” (Indeed, he has risen). The priest lights a candle that is passed to the crowds, who light candles of their own to take home.

After the mass, the Bulgarian good luck crack begins: People tap their eggs together until there is one person left with an unbroken egg. That person is the winner and is believed to have a year of good luck ahead of them.

Recognized on May 6 every year, St. George’s Day is the name day of everyone named Georgi, Gergana, Ginka, Gina, Galya, Ganka, Gancho, Gyuro/a, Gyurga, and Gotse. It’s one of the most-celebrated name days in Bulgaria, with 180,000 people bearing George’s name or a derivative of it. 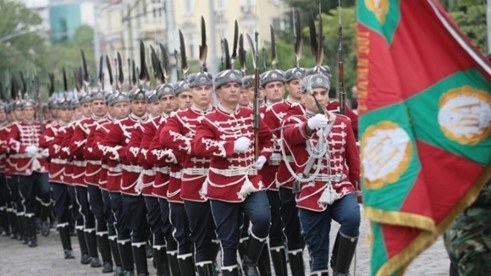 It’s tradition to roast and eat lamb on St. George’s Day, as is baking a variety of breads—including cross bread, shepherd’s bread and ring-bread. While older St. George’s Day traditions include rituals connected to farming and customs believed to ensure wealth and prosperity, these days the holiday is typically celebrated by sharing food with family and friends.

The Day of Slavonic Script and Bulgarian Enlightenment and Culture

In Bulgaria, May 24 is known as the Day of Slavonic Script and Bulgarian Enlightenment and Culture. The country celebrates the creation of the Slavonic alphabet by Saints Cyril and Methodius, two brothers who are regarded as the patron saints of culture and education.

The first celebration of St. Cyril and St. Methodius was held in the city of Plovdiv in 1851, and the festivities have continued since then: All Bulgarian towns and cities have organized events on May 24 in honor of the alphabet, education, culture, and the written word. There is a procession in Sofia followed by an official ceremony at the Monument of St. Cyril and St. Methodius in front of the National Library.

Bulgarians have also held celebrations in Rome, where St. Cyril is buried in the Basilica San Clemente.

Spring is clearly a season of celebration in Bulgaria. With nature coming back to life and the colder months coming to a close, there’s a lot to take in—don’t forget to take a moment to appreciate it all.