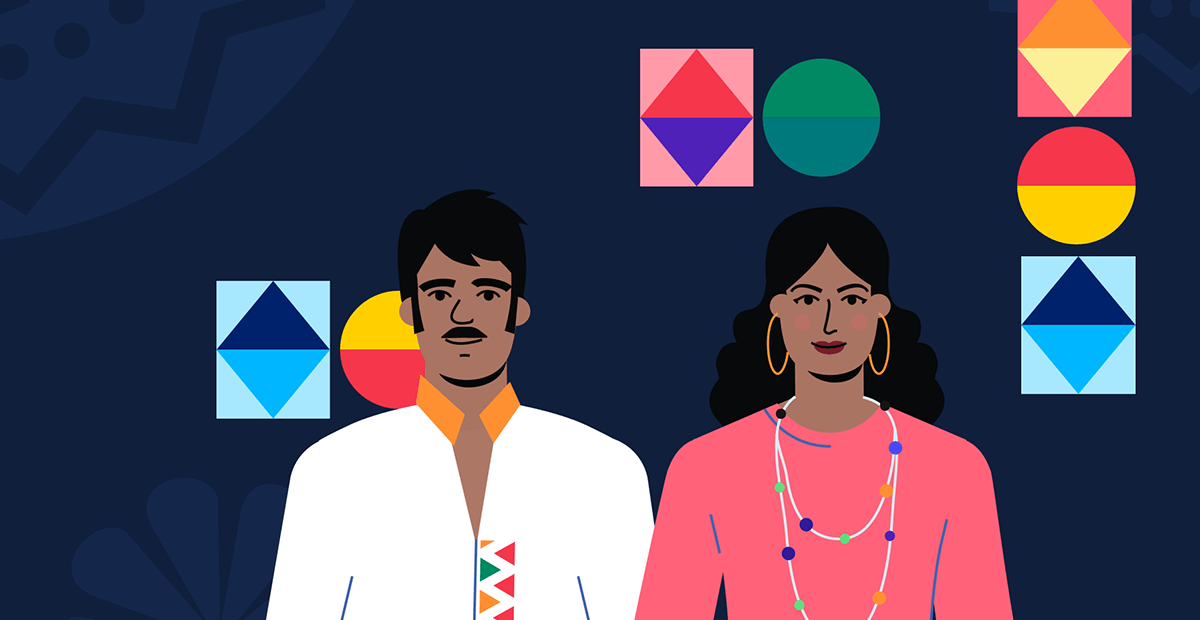 September is a special month in the United States: Each year, September marks the beginning of National Hispanic Heritage Month, which honors the cultures and contributions of Hispanic and Latinx Americans.

While the celebration began as Hispanic Heritage Week in 1968, it was expanded to a full month in 1989—and it’s now observed from September 15 to October 15 in commemoration of the independence anniversaries of eight Latinx countries: Belize, Chile, Costa Rica, El Salvador, Guatemala, Honduras, Mexico, and Nicaragua.

During this month at Progress, we have launched an ERG group designated to celebrate Hispanic and Latinos, Unidos en Progress. We want our fellow Progressers to get to know our culture, traditions, and above all, our cheerful spirit!

The Latino community has influenced American culture, from the food (tacos, guacamole, arepas, margaritas, and much more) to the celebrations (Day of the Dead, Cinco de Mayo), and most importantly, our spirit and sense of familia. We see this as an excellent opportunity to teach others more about what makes us who we are and celebrate with us.

I would like to officially kickoff our ERG group with a definition that I don’t know if many people know or are aware of: What does it mean to be Latino vs. Hispanic? Or both?

Latino: In general, "Latino" is understood as shorthand for the Spanish word latinoamericano (or the Portuguese latino-americano) and refers to (almost) anyone born in or with ancestors from Latin America and living in the US, including Brazilians.

Hispanic: “Hispanic” is generally accepted as a narrower term that includes people only from Spanish-speaking Latin America, including those countries/territories of the Caribbean or from Spain itself.

As part of our observation of Hispanic Heritage Month, Unidos en Progress recently held a cooking class hosted by Ramiro Millan, Unidos leader and director of product management at Progress. Live from his kitchen, Ramiro showed us his homemade recipes for traditional Mexican street corn.

“This is a really good, amazing food that every restaurant I’ve ever been to doesn’t make right,” Ramiro said.

“It’s not that hard, it’s very simple, and I’ll show you folks the ingredients,” he continued. “We have corn, mayonnaise, crema or sour cream, cotija cheese, a little bit of garlic, some lime—because it would not be a Mexican dish without limes—and chipotle.” 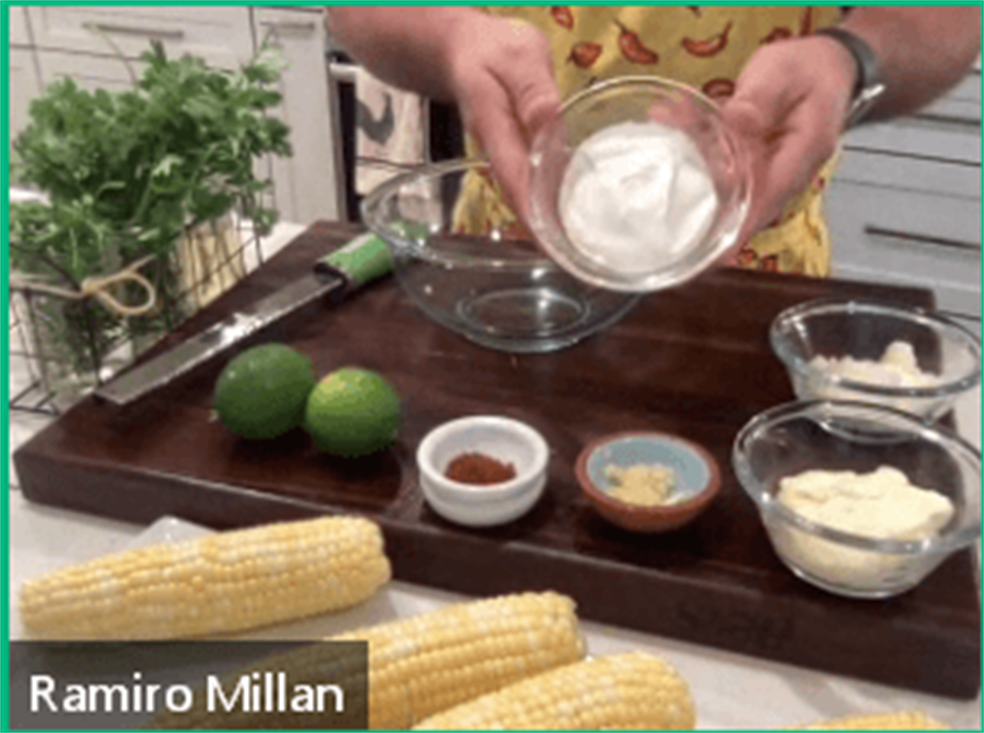 As Ramiro was grilling the corn, the rest of the group participated in a trivia game about Hispanic heritage and culture. Questions covered everything from the origins of Hispanic Heritage Month to Freida Kahlo and Sandra Cisneros. 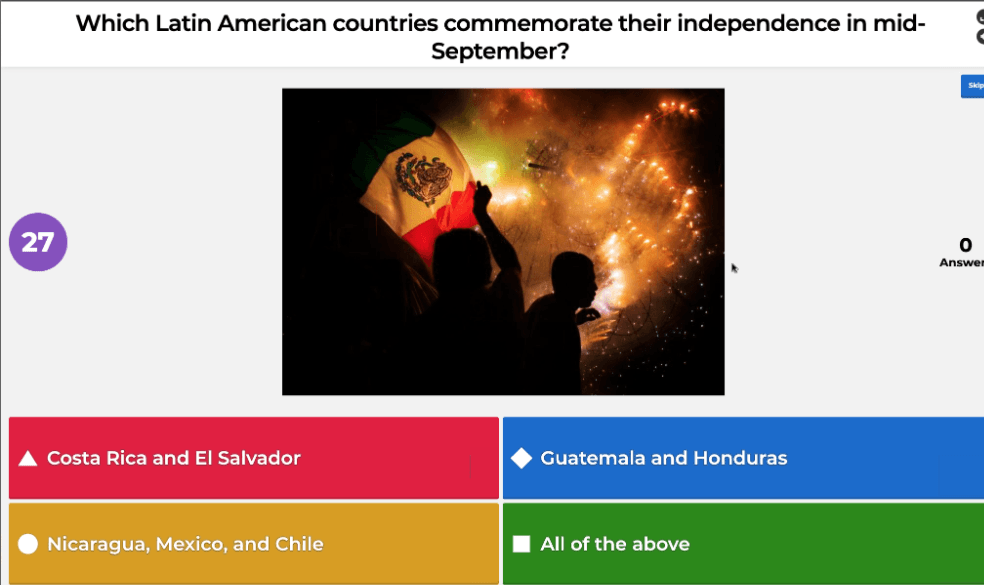 The session concluded with Ramiro showing us the finished product: tasty, simple Mexican street corn that can be enjoyed anywhere, anytime. 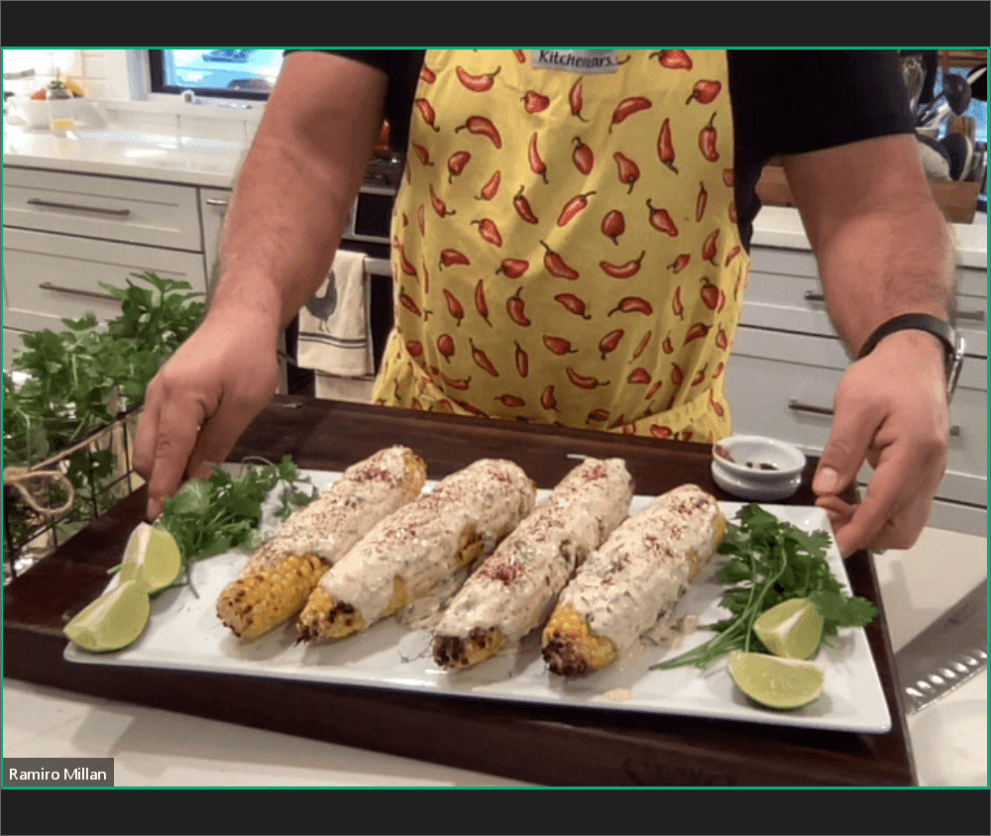 We’re excited to officially launch the Unidos ERG. Having this group at Progress reflects the globalized world we live in. By creating this group, we hope to connect and represent a sector of society that has traditionally been underrepresented. This initiative also aims to expand the reach of Progress to external communities. It will allow us to be part of a much bigger conversation about inclusion and diversity.

By supporting diverse talent, we enable each person to bring their unique set of skills and visions to their jobs, which nurtures the overall value of Progress. 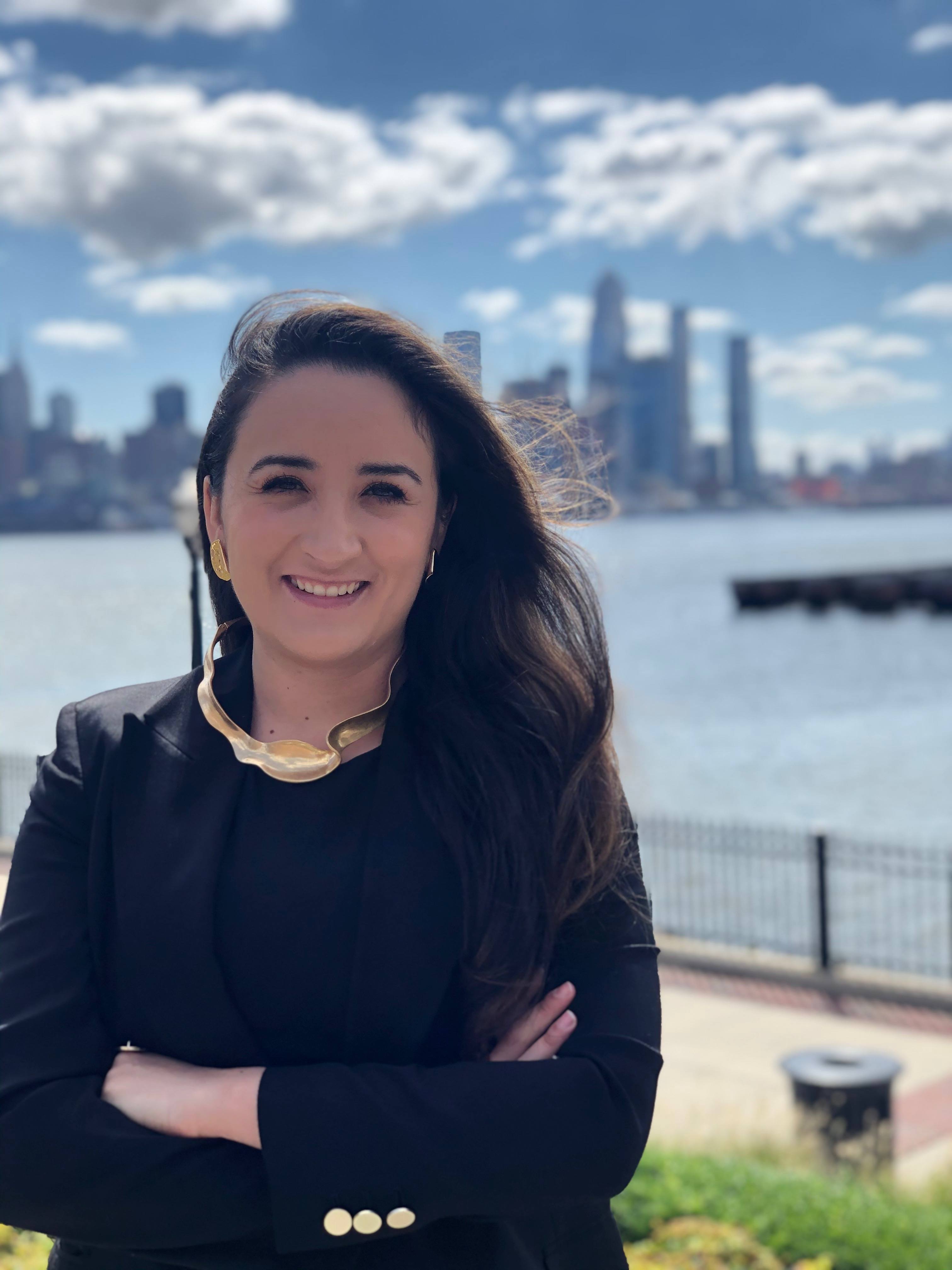 Fernanda Murillo is a digital marketing specialist and graduate of the University of Massachusetts Boston, with experience in the development of strategic campaigns for Demand Generation and Digital Marketing. She conducts operational and creative strategy development based on brand, product, industry and market development. Fernanda is an expert in dynamic, personalized content and virtualization of the digital experience.