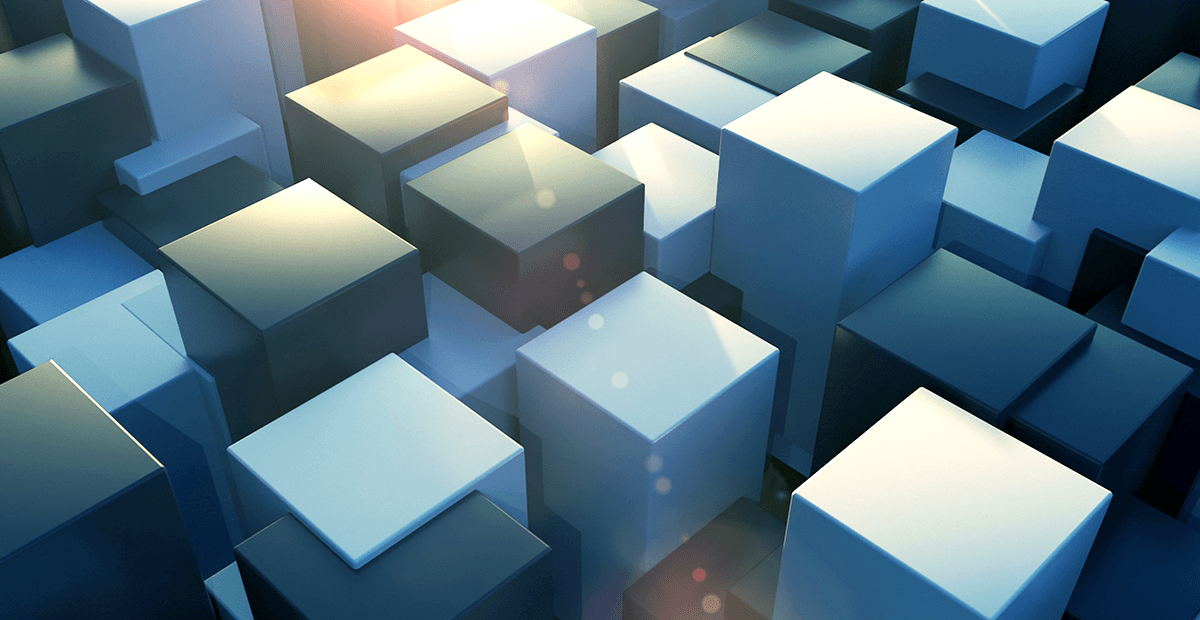 A 3-tiered architecture (database, REST API, frontend tool set) gives you the flexibility to build rich UIs with REST APIs for content and layout utilizing a modern and future-proofed framework in .NET Core.

In this article, I want to give you a preview of our vision of how Sitefinity can be used to rapidly develop and deliver multichannel experiences built on .NET Core MVC.

ASP.NET is a popular web-development framework for building web apps on the .NET platform. .NET Core is the open-source version of ASP.NET, that runs on macOS, Linux, and Windows. .NET Core was first released in 2016 and is a re-design of earlier Windows-only versions of ASP.NET.

It enables developers to deliver APIs quickly, has tools to simplify development processes and is going to be one of the key drivers of the Sitefinity evolution.

To give you the best of both worlds—traditional plus the power of REST—we’ve introduced a frontend framework based on .NET Core consuming those powerful APIs.

Sitefinity hosting architecture today is based on two tiers. Tier 1 hosts the database services. Tier 2 hosts the backend services, which serve backend content editing requests, and the page rendering engine, which serves the requests of the frontend user.

We have started transitioning to a three-tier architecture, where Tiers 2 and 3 communicate via REST:

The benefits of a three-tier architecture:

In practical terms, imagine that you need to change a widget. In a two-tier architecture, since the backend and frontend are running in the same process, you need to restart the entire system and wait for reinitialization.

In a three-tier scenario, when you deploy or run the application to see the outcome, you only need to restart the frontend. The backend processes stay up and running throughout.

In a two-tier architecture, if you’re experiencing a heavy user load and you must scale, you need to duplicate the application on the next node you want to add. That means scaling the front and backend because they live in the same application.

In three tiers, you have different applications hosted on separate environments, meaning you can scale only what you need, when you need it. 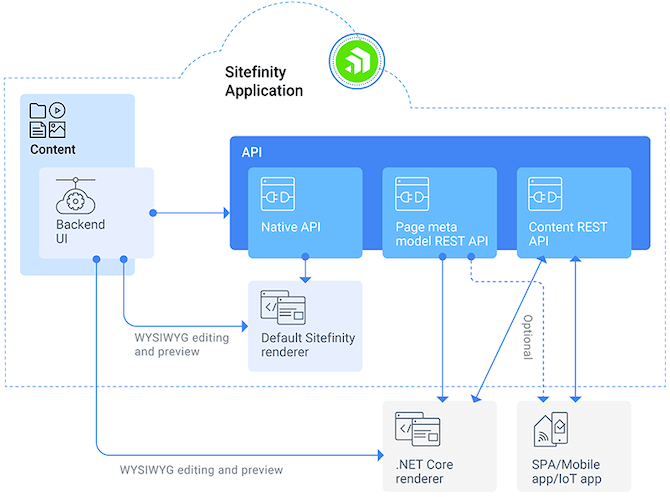 The story so far and the features to look out for

Stay tuned as we continue to build on these exciting improvements across coming Sitefinity releases. 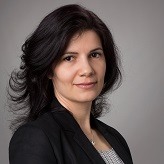 Lilia Messechkova has 15+ years of experience in the tech industry in creating digital business solutions, leading global teams, and achieving strong business results. As Vice President of Enterprise Products at Progress, she leads a team of 120+ people and is responsible for the overall vision and strategy of four products, including Progress Sitefinity and Progress MOVEit.

Ebook: The Evolution of Digital Experience