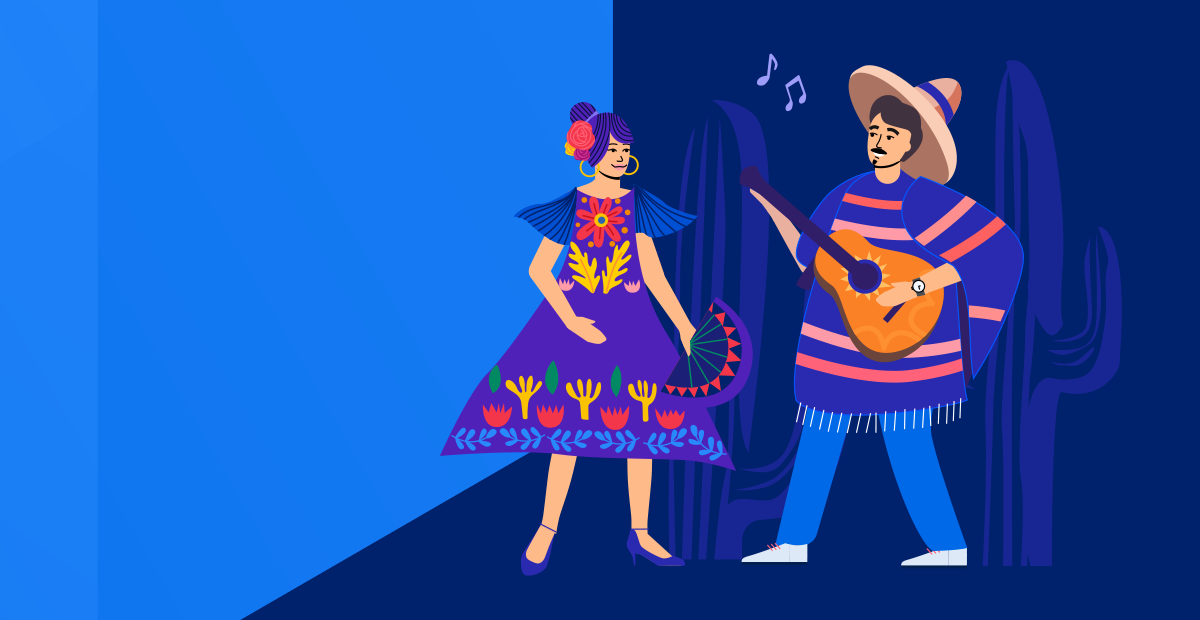 In the U.S., Cinco de Mayo is a holiday that signifies the start of warm weather and the countdown to summertime. But the holiday is about much more than that: Cinco de Mayo celebrates a key battle won by Mexico against the French in the 19th century, demonstrating the strength and resilience of Mexican people.

At Progress, the leaders of our Unidos Employee Resource Group (ERG) (Hispanics and Latinx) decided to host an in-office Cinco de Mayo event, bringing everyone together to share in this significant part of Mexican culture.

Read more about the event and the history of Cinco de Mayo from Ramiro Millan and Fernanda Murillo, the leaders of Unidos:

Why did you decide to have a Cinco de Mayo event?

Fernanda: Cinco de Mayo is the biggest celebration in Mexican American culture. We wanted to continue the spirit of celebration and to encourage enrollment in our ERG and the other ERGs at Progress.

Ramiro: It’s the best known Mexican American event in the U.S. We hedged a bit with the pandemic, but it worked out that we could meet in person. The purpose was to promote our ERG, meet Progressers and have a great time in the office together.

It’s been a while since everyone has been at the office together. What was it like to celebrate in person?

Fernanda: It was amazing to see my peers at the office, since I’m permanently working from home in the NYC area. It was great to see new faces, feel the connection with people and to unofficially celebrate the Burlington office as our new HQ.

Ramiro: Agreed—it was amazing to be in the office and to talk to different Progressers that are outside our business units. 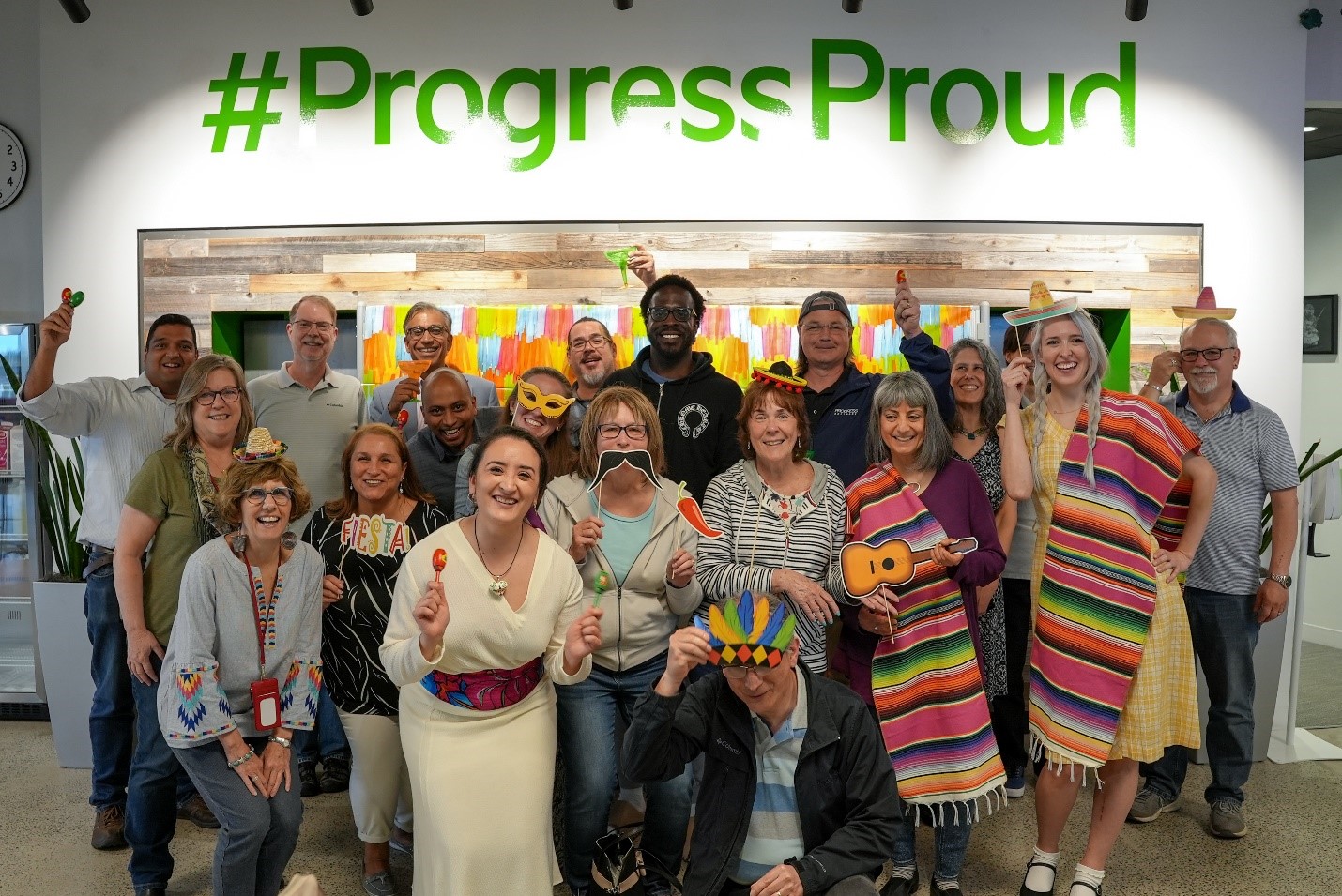 What was your favorite part of the event?

Ramiro: The Loteria game was awesome. Came down to the wire!

Fernanda: I agree here with Ramiro, Lotería was awesome! Loteria is a game like Bingo. It has images of regional Mexican folklore, and it’s usually played at parties or celebrations.

What is one thing you want people to know about Cinco de Mayo?

Ramiro: It’s not just a day to drink margaritas and Coronas. It’s also not Mexico’s Independence Day, but a day where a key battle was won—the Battle of Puebla.

What did the Battle of Puebla do for Mexico, and why is it so significant?

Fernanda: The Battle of Puebla was a battle fought at Puebla, Mexico on May 5, 1862. The battle was between the army of the liberal government (headed by Benito Juarez) and the French forces sent by Napoleon III to establish a French satellite state in Mexico.

The battle ended in a Mexican victory and is celebrated in the national calendar of Mexican holidays as Cinco de Mayo. In Puebla, the day is celebrated with parades, speeches and reenactments of the battle, though most of the rest of the country doesn’t recognize it much. In the mid-20th century, Mexican immigrants in the U.S. started celebrating Cinco de Mayo as a way of showing pride in their Mexican heritage.

How do events like these contribute to a culture of inclusion and diversity at Progress?

Fernanda: First and foremost, events like this promote awareness of different cultures and backgrounds. They also serve as a reminder that EVERYONE can join! We want to create a culture of inclusivity. On that note, I want to send a big shout-out to Cynthia Maxwell and Leah Depolo on the Events team for helping us put this event together!

Ramiro: These events enable us to share our culture with all Progressers. They open the door for people to understand other cultures. It may be a small part of our cultures, but it’s a start, and it may lead people to want to discover more about the Latinx community.