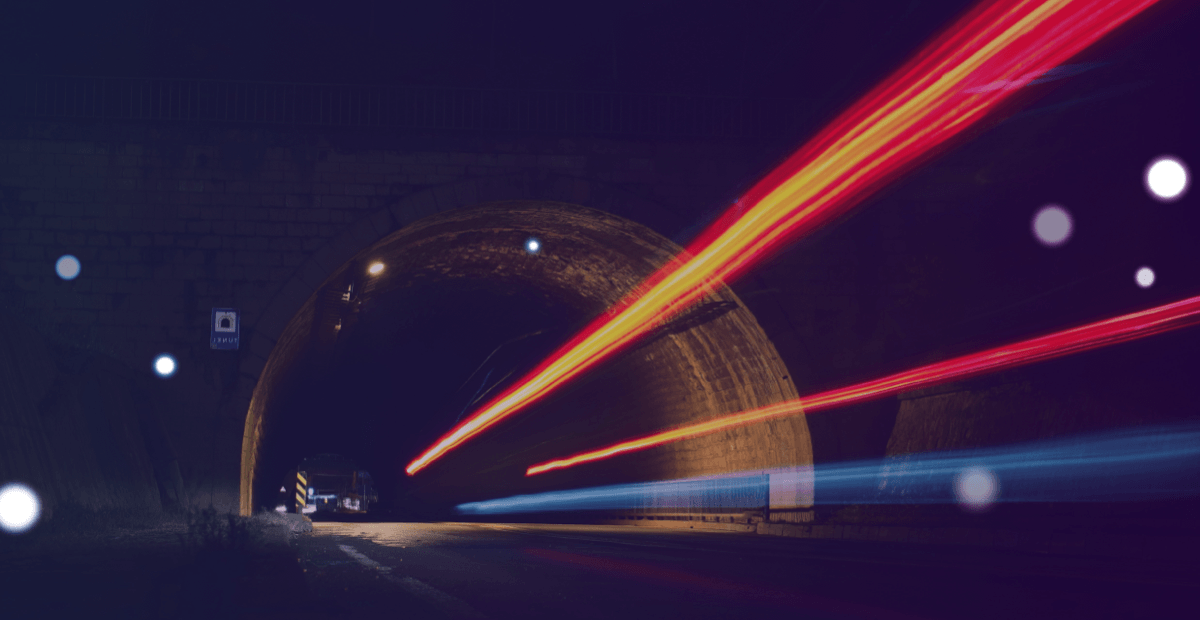 Fortunately, many of the Progress Professional Services team members possess a ton of hands-on experience that covers a multitude of various use cases. For example, PAS for OpenEdge may be implemented to take advantage of one or more of the following benefits: performance, scalability, security, third-party integrations, API first strategy, containerization, and cloud readiness.

Optimize your PAS for OpenEdge Migration

The task force is led by Chad Thomson, Senior Principal Consultant. He has taken the lead to create and implement all things best practices for PAS for OpenEdge This team has accumulated a plethora of information that is extremely beneficial to companies that have implemented or are in the process of implementing PAS for OpenEdge.

Some configuration, settings, and advanced topics worthy of a deeper dive include:

Customized to Meet the Needs of Your Business

The types of engagements can be very diverse. Your engagement can be customized based on your current state and PAS for OpenEdge usage. In addition, these engagements can be short term, possibly in the form of a health check performed within a week or two or it can be spread over a larger period of time where the Progress Services team can coach, mentor, and then check-in within regularly scheduled intervals to make sure that things are operating as required.

If you have any doubts or questions about your implementation of PAS for OpenEdge, please reach out to your Services Sales Rep. Our team will be happy to schedule a discovery call, to understand the best way that we can ensure that you are getting the maximum benefit from the PAS for OpenEdge technology.

To learn more about PAS for OpenEdge, register for our webinar on January 27, where members of the task force will discuss real-world lessons learned by helping customers.

Register for the Webinar 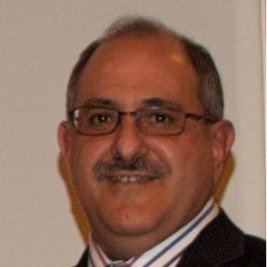 View all posts from Alex Oliveri on the Progress blog. Connect with us about all things application development and deployment, data integration and digital business.