PR in Today’s Digital Age—If it Bleeds it Leads 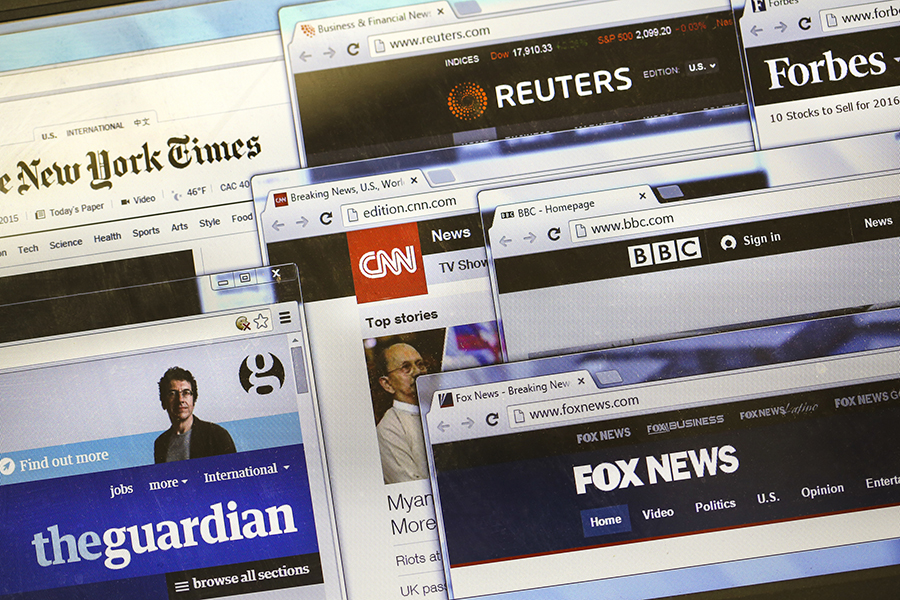 It is no secret that the world has gone through a cosmic shift in the last decade. The entrance of social media as a medium for news has turned traditional PR on its ear. Today, communications and marketing professionals alike need to know who their audiences are and how to best reach them. In this post, I’m going to discuss some of the basic best practices for PR that also transcend all areas of digital marketing.

1. Breakdown the Silos: In my experience communications and marketing functions historically worked in silos, but that is no longer acceptable. These teams need to collaborate and amplify messages in a cohesive manner. If ABC, Inc. is launching the new version of its flagship product, product marketing and corporate communications should be in lockstep—from press release to customer/prospect emails to social media and paid promotion as well as the target audience. Collaborating on the tactics, early-on, will ensure a seamless communication strategy, greater amplification of your message and overall better results.

2. Leverage Social Media: Not every news announcement requires a press release. Press releases are meant to be read by reporters and should not be used as a means for mass communication. If your news could be perceived as a “me too” announcement or really will only impact the current customer base, don’t waste time and money on a press release, blog about it. But be strategic—blog about it, share it socially, leverage tagging and SEO best practices. Finally, put some paid promotion behind it. Not all news is worthy of a press release and can be communicated just as (if not more) effectively via other channels.

3. Know your Audience: The days of generic email blasts are long gone. If you don’t personalize your message, then the likelihood of a journalist reading it or picking up the phone is nil. Let’s not forget, these people are getting hundreds of emails and phone calls every day, and they need to spend time wading through the “junk” to find the proverbial diamond in the rough. Make sure you’re reaching out to people that will be interested in your news. There’s more personal information online than ever before. This is true for journalists as well as your customers. Find that information and use it to your benefit. Before reaching out, spend some time looking at their social channels, find their passions, READ THEIR ARTICLES. If you can align your news to an area of interest for them, you’ll win the battle.

4. Churn and Deadlines: Because anyone with a blog can be a reporter these days, reporters are required to produce more stories faster (often to the detriment of grammar and factual accuracy). The sooner you can get to them with pre-briefings, the better your chances for coverage. Short of a repost of your news announcement, it is unlikely you’ll get those coveted main page placements if you don’t connect in advance.

5. Help Build the Stories: While you may think your news is the greatest thing to ever happen to the market, reporters are inundated with messaging from other vendors/competitors that say nearly the same thing—even if they don’t do it, they’re saying they do it. To stand out, bring a fully packaged story—news and a third-party reference (customer is preferable, but if not, a partner or analyst will do). Also, don’t pitch them on new features, pitch them on the business value. Talk about the challenge businesses are facing and how you’re addressing it. Reporters are much more likely to pick the fully-packaged story than a press release that talks about a bunch of feature updates.

6. Sensationalism Is In: I’ve had several reporter/editor friends tell me that they’re now measured on number of clicks—if it bleeds it leads. Keep that in mind when you’re formulating your story, for two very important reasons.

First, as mentioned above, you’re competing for mind share and need to get their attention. Talk about why you’re “first, best, only” or jump on a competitor’s news, “Hey, I saw that XYZ, Inc. announced their new product today… as you’ll recall, we announced our product six months ago and can speak to market adoption. Do you want to talk to a customer that’s actually doing something cool?” (This is a great way to trump your competitors’ news.)

Secondly, a journalist may use your executive for a mining expedition (AKA, asking questions outside the focus of the briefing to see if they can get a scoop). If you know a reporter is not always on the up and up, either prep your spokesperson to deflect the reporter’s attempts, or it might be better to go elsewhere to drive your story home.

7. Talk in Soundbites: Given the intense pressure journalists are under, they don’t have a lot of time for interviews (15 min. tops). Moreover, social media has made it impossible to keep anyone’s attention for more than a few minutes at a time. Don’t waste that time talking about things that are unimportant—hit your core message right off the bat and repeat it throughout the conversation. Talk in soundbites that they could use for headlines or pullout quotes. Think about the exact headline you’d want to see and then speak to it. (This best practice also holds true in content marketing—full screens of text won’t get read—brevity is the name of the game).

8. Coverage Appears—But You’re Not Done: Historically, for PR professionals, media coverage was the outcome. That is not the case any longer. Today, we need to know how that media coverage has benefited the business. Referring back to my first point, leverage media coverage as a collateral piece in a content amplification strategy. Use it as part of your marketing efforts as a third-party validation. Share it across channels, leverage it in conversations with your prospects/customers and measure its value.

For example, if you have a product review in PC Mag, promote the review via an email campaign to your customers/prospects and track click rates—it’s a good indicator as to whether the news was of interest or holds any value. Also, monitor the social channels and how often the article is shared. Put paid promotion behind it and track how many of your website leads come from social channels.

Integrating your PR program into your digital marketing efforts is a must if you want to stay competitive. Tangible metrics such as open rates and clicks also go a long way in demonstrating the value of PR in the digital age. The best practices outlined above are only a handful of examples in which PR needs to adapt to the shifting digital landscape. 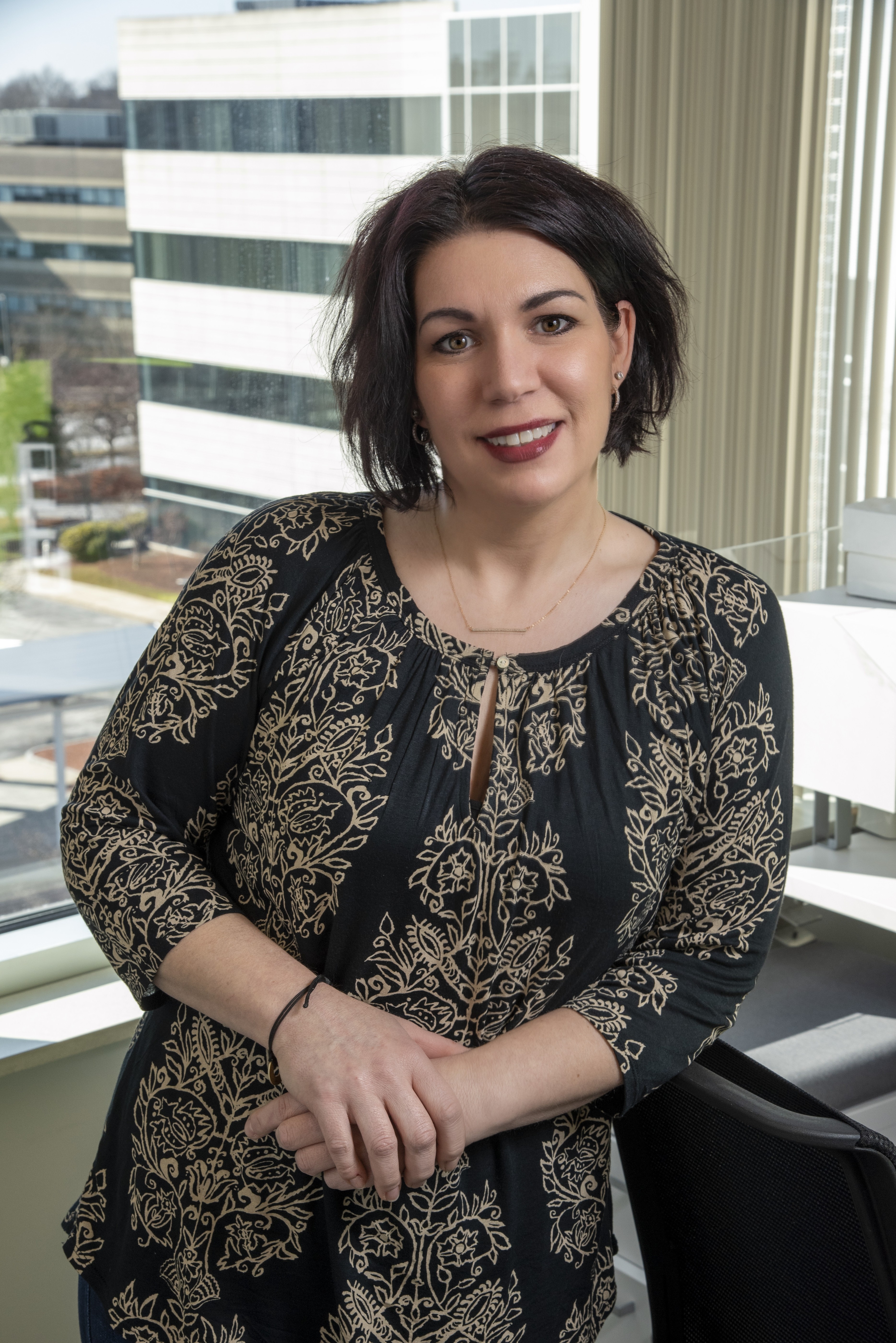