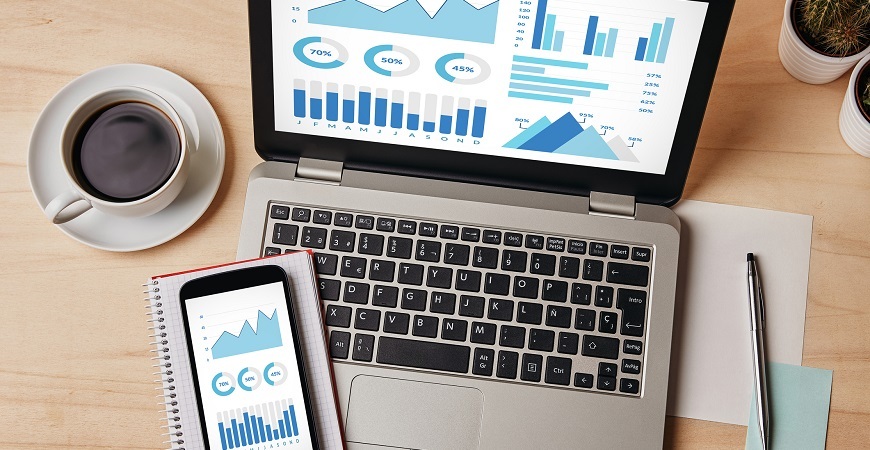 In this webinar, learn how to reuse your web and Angular skills—and code—to build mobile apps and connect to services like Salesforce faster than ever.

I recently watched a Progress webinar and learned some new techniques to rapidly build cloud-connected mobile apps. During the webinar, “The Fastest Way to Build Mobile Apps with Cloud Data,” the hosts built a web and mobile application connected to Salesforce within an hour. They used the Angular framework, NativeScript and Kinvey. Let me walk you through each technology that was used:

Before the webinar, I would have thought that web apps and mobile apps had completely different code bases, but I learned that by using the Angular CLI and creating a new app using NativeScript Schematics, different environments can share the same code base. For example, if you are familiar with developing web applications using Angular then just by adding the mobile specific view, you can create the mobile app very easily.

Something I found interesting was that by reusing the code of components and services in our MVC model, we can save on costs as we will not have to hire different developers for iOS, Android and Web applications.

In the first part of the webinar, the hosts focus on developing an Angular web app using Kinvey as a backend service. The following things are covered for the web application:

The second part of the webinar focuses on how we can use the same web application for a mobile application as well. The only thing that needs to be added is the mobile specific View, as mobile applications use native Android or iOS features. We can share the code for components and services.

Moreover, the webinar focuses on how you can easily use Android and iOS native functionalities, like using the camera or sound recording just by adding the plugins in the application.

This webinar focuses on how we can easily use cloud data to build applications for the Android, iOS and web environments, sharing most of our code between them. I found it pretty interesting as I am a web developer and I always wanted to create mobile apps. I never thought that creating a mobile app would be this easy. If you are interested in improving your app development, check out this webinar to learn more. 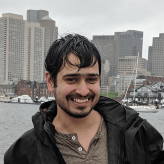 Samicheen Khariwal is currently working as a Developer Marketing Intern at Progress. He has worked as a Web Developer for 3 years in the past. Also, recently he worked as Software developer intern in FedEx for automating the scans involved in the shipping process. He is passionate about Machine Learning, Artificial Intelligence and Big Data.