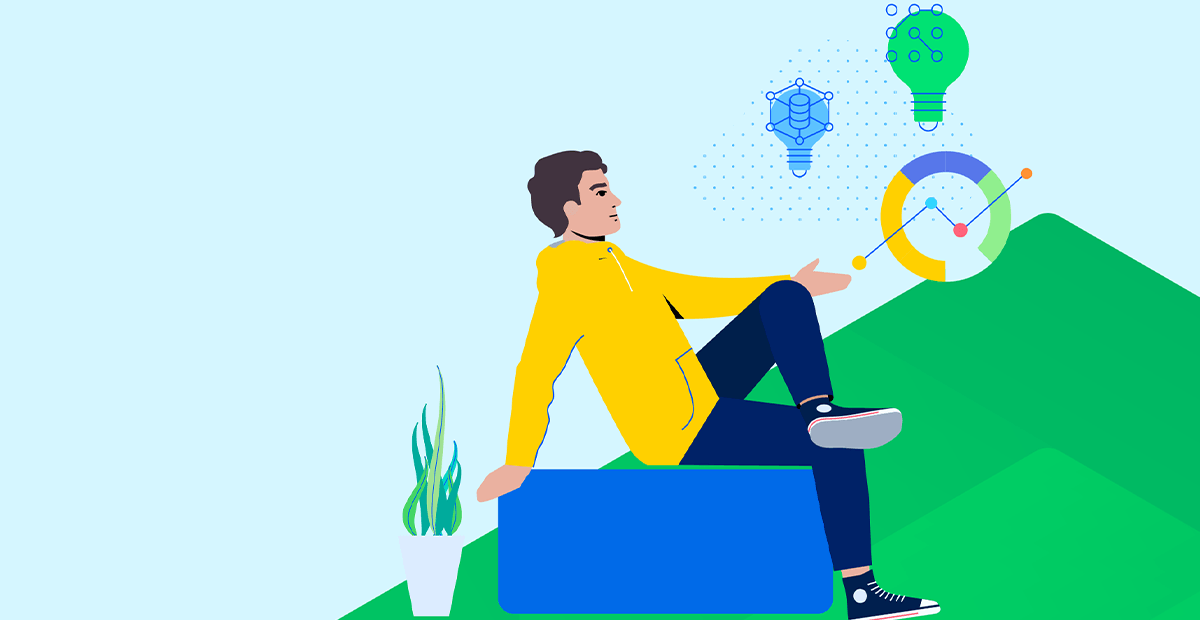 This guide provides useful and personable methods for building a cohesive, efficient and highly productive Agile team. Engage and innovate from the inside out.

Human interactions are complex. Humans innovate in various ways, either independently or within a team. Agile teams are designed to boost innovation and productivity at the same time.

The problem is humans are involved and human interactions are naturally complex or even complicated. It takes time to learn about and understand how other humans work, think, react and feel toward each other. Agile teams are designed to come together, storm, and then normalize into an innovating, productive and cohesive team.

The problem again is human interaction is complex. How does a team get past diversity issues, unconscious bias, work role bias, ageism, and work effectively together? Many teams get by because each team member needs their job and bends to continue working. Some team members are dominating, others are passive-aggressive and a few simply seem to be there without contributing more than required.

How can an organization build Agile teams where members work together cohesively while still bringing innovation to life and not stomping all over one another?

This guide provides useful and personable methods for building a cohesive, efficient and highly productive Agile team. Engage and innovate from the inside out.

What Is Team Cohesion?

Team cohesion is when team members work together seamlessly at work. Cohesive teams understand how each other works, and what makes each other tick.

For example, when a team member is vegan, a cohesive team ensures when food orders are placed or restaurants selected, vegan options exist.

In other words, team members think about each other and take steps to support each other. Caring and sharing on a work level equal team cohesion. Sounds simple.

What Value Does Inclusion Within an Agile Team Provide?

Inclusion is critical for cohesive teams to function. An organization can assemble a team of members with the academics, background and skills for each role, but there’s no guarantee the team members are a good fit together. Differing perspectives and experiences build cohesion over time. How?

For Agile software teams, inclusion means seeing, listening and responding respectfully to all team members. Inclusive or cohesive teams communicate and work collaboratively with dissenting opinions and foster an open-minded working environment. Inclusion builds natural cohesion among team members because each member develops a sense of belonging within the team.

Active inclusion of team members builds a continuous sustained effort that creates an engaged, empowered, valued and productive team. How can teams become inclusive and foster a sense of belonging? Start by acknowledging unconscious bias within the team.

The first approach to building a cohesive team is admitting bias exists. Team members must understand they hold unconscious bias. Teams work cohesively when they admit unconscious bias exists and they deal with it professionally during work hours.

Remember unconscious bias is unintentional discrimination. People act on unconscious bias without realizing it. Every human has it, it’s part of human nature and a survival mechanism. For example, within a software development team many team members assume developers are male, QA testers are female and less technical, and Scrum Masters know nothing about development.

The only way to move past bias:

As a team, admit bias exists. Now, build cohesion by blocking bias from affecting team members. For example, when hiring or selecting new team members, anonymize their skills by removing names, gender, education, race, country of origin and any other identifying features. Hire based on the skills desired alone and nothing else.

The second step to building a cohesive, highly productive team is transparently treating all team members fairly and equally. Fair and equal treatment applies to job promotions, special projects and work assignments—basically anything where a team member is chosen or assigned.

Make selections transparent and share reasons why a team member was selected. Don’t hide anything, make it clear and evident the decision was based on merit and experience alone. Nothing screams unfair and unequal treatment like everyone on the team knowing who will get the promotion before the opening even occurs.

The team’s goals must include access to continuing education for all team members. Consider providing time for team members to attend training or educational sessions. Offering continuing professional development builds talent within existing team members and reinforces their team value and sense of belonging. Team members who truly feel part of the team continue long-term and become knowledge centers.

For example, a team establishes software testing timelines and processes within the team collaboratively. Shortly thereafter, a QA Manager of the QA tester member decides all QAs follow a prescribed testing workflow. Boom! Cohesion is broken. Now the QA team member is torn between the team’s decisions and their department manager’s decision.

When Agile teams face routine and continuous interference from entities outside the team, cohesiveness is reduced. When organizations embrace Agile teams, they allow those teams to manage their work, cohesively as a working team. Reduce or disallow interference from side teams like QA, Development or Product team departments.

The team can reduce secondary team interference by operating on the same shared goals within the team. When a shared goal exists, the team operates toward that goal together.

Teams that share goals are not all rainbows and unicorns. Plan for dissension and resistance from different roles. As a team, get each member to contribute ideas for shared goals and work processes.

What do story quality and defects have to do with team cohesion and improving productivity? Everything. When story quality is poor or descriptions are minimized to the extent team members guess on the requirements or intent, that’s a defect or 10 waiting to happen. When stories have inadequate or missing acceptance criteria, that’s re-work and lost time waiting to happen.

Productive and cohesive teams review story quality to prevent missing requirements, missing stories and defects. Story quality is important to the team’s productivity. Countless hours of productivity are lost due to missing details in user stories. Make sure the team adds the details needed by asking questions during discussions and reviews before coding starts to avoid having to re-code and re-test features.

Team productivity is typically judged by the number of features released to customers and the number of defects found by customers. When performing sprint planning, the team must plan together and respect each other’s time.

To build cohesion, collaborate on an approach to distractions. Perhaps one team member takes on the task of gathering information and then presenting the distraction to the team at the next team meeting or discussion. The rest of the team continues to work productively and then decides together on a course of action to address the distraction.

For savvy teams, this may even be considered an educational cross-team opportunity for building skills.

Collaboration is key to team cohesion. Collaboration at work builds employee relationships and a sense of community as well as individual value. The more positive the collaborative experience, the stronger the team. The first step in working collaboratively is having the same set of rules and opportunities from shared goals.

After all, collaboration, cohesion and competition are related. Business and individual success rely on understanding strategic objectives. In other words, in collaborating to assist the success of the team, you’re building individual merits and increasing your worth.

Team members who give of themselves by training, assisting others with tasks and providing a hand up, so to speak, gain respect. Earning respect and trust from team members grows your career beyond the current team. It’s a skill that’ll last your entire career by opening new job opportunities. Others want to work with you because they trust working with you also benefits them.

Working collaboratively with team members enables each team member to achieve both personal and professional goals.

After all, where would the world be without dissenting opinions? How would work improve if everyone had the same life experience? Team productivity, cohesion and innovation ability grow when team members have varied life and professional experiences.

Build team cohesion by ensuring all team members are part of the design, development and success of a product. By treating team members as integral, equal and valued members of the team, each becomes invested in the team’s productivity and the organization’s success. Invested teams are engaged and productive.

Simple? No. Valuable? Definitely. Investing in team members and how they function at work provides the impetus for continued business success. 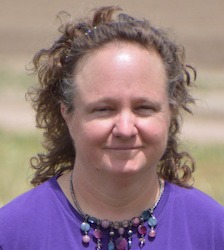 A QA test professional with 23+ years of QA testing experience within a variety of software development teams, Amy Reichert has extensive experience in QA process development & planning, team leadership/management, and QA project management.  She has worked on multiple types of software development methodologies including waterfall, agile, scrum, kanban and customized combinations. Amy enjoys continuing to improve her software testing craft by researching and writing on a variety of related topics. In her spare time, she enjoys gardening, cat management and the outdoors.