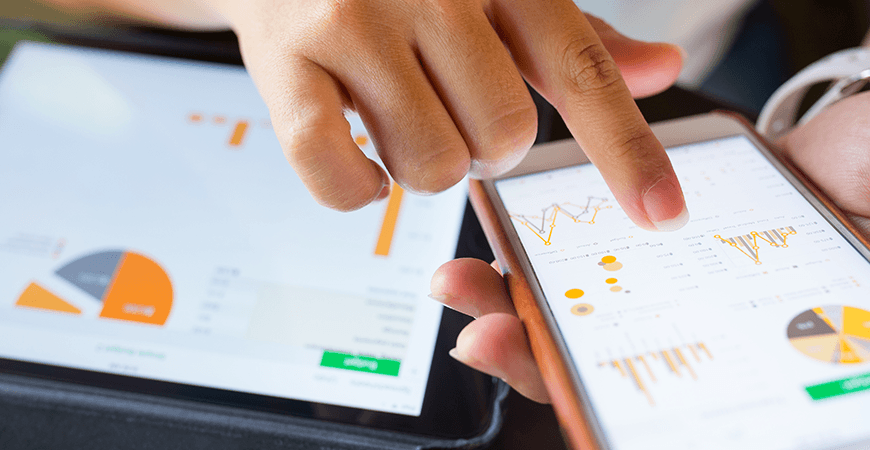 You’ve created your mobile app. You’ve connected it to a backend and it has awesome features; the design is sleek; the interface is intuitive—it has all the right ingredients to be a hit. There’s just one tiny slice of the pie missing: users. So, how do you spread the word to potential users about your fantastic new mobile app?

One way to quickly kinvey… I mean, convey… your app’s functions and features to potential users is to create a short app video teaser. I’ve compiled a list of a few different apps that effectively use video teasers as part of their marketing efforts, and later I’ll discuss the important elements of a video teaser you’ll need to promote your app.

Paper: The video for this art-making iPad app is done beautifully. Shot craftily from the perspective of the app user, it shows the app in action; the user creates drawings and shares his artwork on social networks. The aesthetically-pleasing video really emphasizes how easy it is to create beautiful digital paintings or drawings, even on the go. It’s not entirely clear what the app does until about 30 seconds in, but I would suggest making that clear within the first 15-20 seconds, or else you’ll risk losing the attention of the viewer.

LinkedIn: The video for this well-known social network’s mobile app is effective in its simplicity. It doesn’t use any fancy videography or effects or music – it’s just the app in use. The voiceover gives simple use cases on how the app can come in handy on the go (i.e. looking up someone’s profile before a meeting to get some background information on them).

Cloo: This interesting app is the airbnb for bathrooms. It helps people in cities locate available bathrooms of strangers (or Facebook friends of friends) when mother nature calls. The video does a great job of identifying the problem: needing to use the bathroom in a city sucks because clean, decent restrooms are few and far between. It incorporates humor with practicality, showing the app in action from first opening it on a phone to using a restroom and reviewing the experience. Would I use this app? Unlikely. But they have my stamp of approval for creating an effective video.

Gone Wishing: This gaming app has a narrative/story element, so the teaser gives clips of the plot and shows how the story can unfold when you play. This teaser shows the app in use and demonstrates the end result – fun! – by incorporating sound effects, colors, and action to bring the viewer into the gaming experience. It almost feels like a movie trailer – I love the playful music that takes the place of a voiceover.

Echoer: This location-based app encourages you to “shape and explore a world of thoughts” and brings you directly into that world in this video. Rather than showing the app being used on a phone or tablet, it brings the viewer directly into the app using animation and slide/swipe transition effects to make it feel like you’re inside the device. The video is visually appealing, and the app (to be released in the US soon) looks pretty awesome, but the video doesn’t make it very clear what exactly the app does.

*Bonus: Jotly: This video is hilarious. It was originally created as a spoof making fun of the abundance of apps that seem to encourage the over-sharing of everything with everyone. There was no real Jotly app at the time. But, the video received so many hits and such demand that its creators decided to make it into an actual app. Lesson learned: sometimes hilarious, over-the-top videos can grab even more attention than those who play it safe.

Now you’re feeling inspired to create a video for your app. But how, and why?

How to make your mobile app video:

Why should you make a video for your mobile app?

What are some other awesome mobile app videos you’ve seen? Let me know in the comments, and check out the Progress Kinvey mobile Backend as a Service (mBaaS). 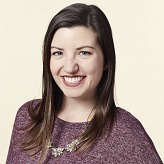 Kelly is a content marketing specialist with seven years of experience on both the East and West Coast. She has built innovative and engaging content for developer communities to work with.