Cognitive Services Data Connectivity High Productivity
ProgressBlogs What is Application Modernization all about and why should you care?

What is Application Modernization all about and why should you care?

For successful businesses, the saying “don’t fix what ain’t broke,” has long been the standby guideline. That said, while your applications may technically be running properly, they very well might be quite broken.  It just depends on your definition of broken.

Today’s developers and technology strategists look upon an application with additional scrutiny. A “broken” application can be one that carries any inherent risk to many companies in ways that you may not have considered, such as:

For example, one of our customer’s that I was meeting with mentioned that its point-of-sale (POS) system, while running quite well and doing everything the company needed it to do, however unknown to them -it was in fact an inhibitor to the recruitment efforts for new sales associates in the stores.

In this case, it came down to the user interface. The company’s application was functional, but it seemed terribly out of date to nearly anyone looking at it for the first time. The company learned that potential employees, who were 17-24 years of age, not only feared a steep learning curve, but actually perceived the POS system to be difficult to use, as they were used to a more “IPod” look & feel.

This is because the 21st century workforce is largely made up of digital natives, people who have grown up with an electronic lifestyle.  They are quite used to the human-machine interaction – but they absolutely need to feel at home in the user-interface of the applications that they use.

There are many easy ways to update applications, without requiring a complete redesign or even rip & replace of the back-end.  Some, like in the example above, center on the user interface.  Other application modernization efforts may focus on adding devices that are more suited for data entry in the worker’s environment, for example, enabling the use of ruggedized scanners at loading docks, or inclusion of data arising from digital scales.

Updating your applications may also save money in the long run. Out of date, sprawling applications tend to be more expensive to support.  As an old application continues to age, fewer folks within the IT organization may actually understand how the application was built or how to support it.  Inefficient applications may also lead to extraneous resource use (i.e., Internet bandwidth, database size) or require more constant support on the back-end.  Further, quite often, developers must spend time managing various versions of the application, instead of being able to update just one set of code.

The bottom line is that business workflows are continuing to change to become more dynamic and efficient, so applications need to be changed as well to best support those new processes.  That is what we see as a sure sign for the need to undertake an Application Modernization effort. 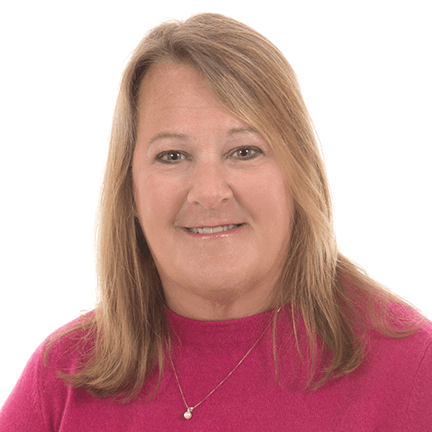 Colleen Smith is Vice President, Customer Advocacy at Progress. In this role, she is responsible for ensuring customer focus and accountability for improving the company’s relationship with its customers and partners, as it relates to the use of Progress core products. Smith joined the company in 2005 with 20 years of enterprise software marketing, sales and product strategy experience, and has helped transform software companies into industry leaders, built strategic partnerships, designed acquisition strategies and moved companies through aggressive growth stages.