Trends in App Development - Q&A with Sara Faatz and Computerworld 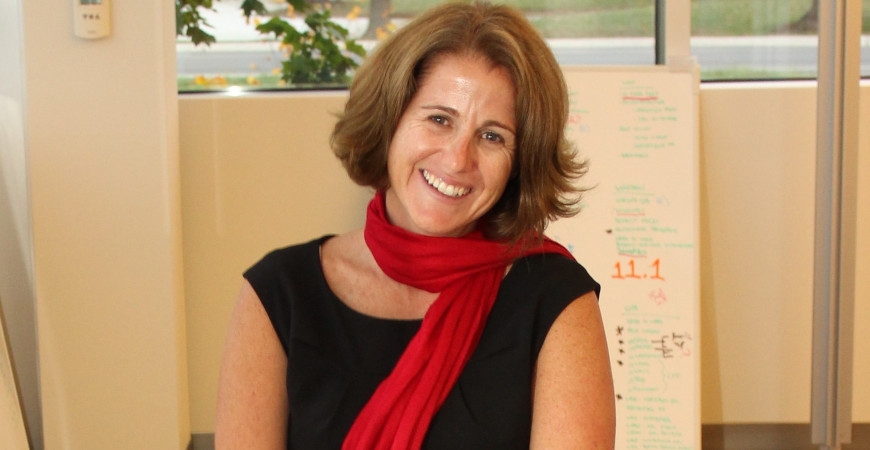 Sara Faatz, senior manager on the Telerik and Kendo UI developer relations team at Progress, talks to Computerworld about DevReach 2019, the latest trends in app development and the technologies app developers want to use. DevReach, the premier developer conference in Central and Eastern Europe organized by Progress, will take place on 20-24 Oct. in Sofia, Bulgaria. Registration is now open.

Q: What is different in this year’s edition of DevReach?

A: Each year, we challenge ourselves to provide an even better DevReach experience than the year before. While attendees can obviously expect deep technical content from industry-leading experts like NASA’s Jody Davis, Microsoft’s James Montemagno, Euan Finlay of Financial Times, Olia Gavrysh of Microsoft and others, we are also offering hands-on sessions surrounding topics like user experience, mobile development, React development, and Blazor.

Q: What are the global trends in the app development field?

A: All of the current trends point back to the end users’ demands for a better user experience. They want faster, smarter applications that are easy to use and pleasing to look at. Topics like Progressive Web Apps (PWAs), Artificial Intelligence & Machine Learning (AI & ML), and Cloud and Cloud Services dominate many of the conversations within the developer space.

PWAs are essentially websites that look, run and feel like an application on your mobile and connected devices. PWAs use less space on the end users’ device because they simply interact with the app interface as opposed to downloading an app. By creating a PWA, the developer saves time by not having to create different versions of the application for multiple screens and operating systems.

AI & ML are the brains of the smarter applications. Through these technologies, the application learns from patterns of behavior and are able to more intelligently respond or produce an action. There is so much that can be done with the data that is collected. That said, the conversation around ethical software engineering should continue in this space as well. As developers, we have a huge responsibility to use these powerful tools for good and understand that there may be unintended consequences of the technology.

And finally, Cloud and Cloud Services continue to dominate conversations for the simple reason that deploying to the cloud and utilizing cloud services saves developers the hassle, cost, and issues of scalability that having physical servers present.

Q: Is it difficult to maintain a united community of developers? To what extent is your community narrowly specialized only in Progress technologies?

A: Like any strong community, the people who are part of it have come together because they a common interest. Developers are no different.

While we have a strong group of users and supporters, the communities the Developer Tools group are part of are not narrowly focused on Progress. We believe in being active participants in the developer communities that are formed around the same technologies we support. We also believe in meeting developers where they are – whether they are in forums, attending meet-ups or user groups, on social, or even on Twitch – our developer advocates and engineers are there as well because they are just as passionate about the technology as any other developer.

Q: What are the newest technologies that developers creating apps want to use?

A: The beauty of our industry is it feels like there is always something new. One of the technologies that is gaining a lot of interest and popularity right now is Blazor. The short description of it is that it allows developers to run .NET in the browser. This means that a .NET developer no longer needs to learn JavaScript to create web-based applications. As you might think, this opens up a whole new world for .NET developers, allowing them to create web applications while leveraging their existing development skillset.

The interview appeared in Computerworld.bg on Sept. 2, 2019 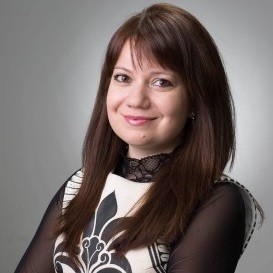 Aneliya Stoyanova is part of the Global Communications team at Progress. She has extensive experience in the technology media and communications field. A news junkie and technology lover, she enjoys writing and finding the best way to communicate across all exciting news around Progress.