Web Experience
ProgressBlogs How to Run Sitefinity from a Container

How to Run Sitefinity from a Container 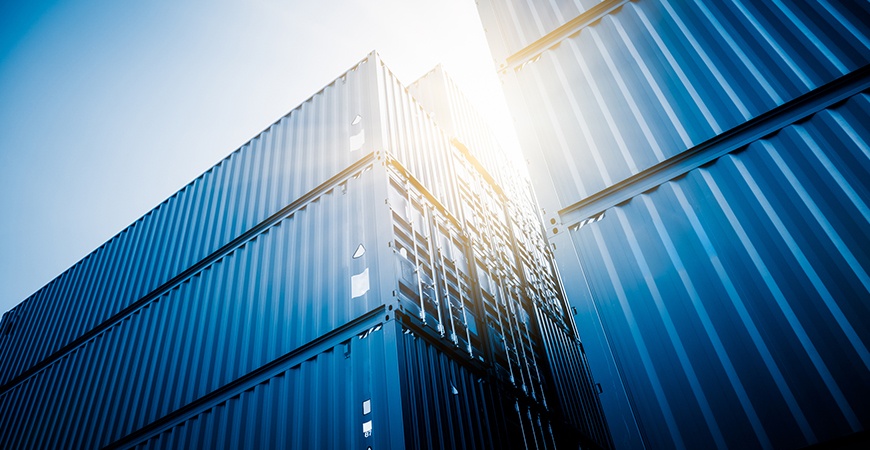 In this experimental post, we’ll look into the benefits of running Sitefinity in a Windows Container, as well as its limitations. Read on for a step-by-step guide.

Getting Started with Containers and Sitefinity

The first steps of a project are always the hardest, and the purpose of this short post is to help you get started—to give DevOps the basics to kickstart experimentation and investigate the benefits of running Progress Sitefinity in Windows Containers. The blog post will describe some essentials about containers and provide steps to create a Docker image that can be used to run Sitefinity 11.2.

Note: While it is possible, this is an experimental post and not something officially supported by Sitefinity at this time.

The easiest way to think about containers is that they are pretty much like virtual machines (VMs), with the major difference that they all share one common Operating System Kernel. If one needs to spin up 10 instances of a given app, they only need to provision 10 copies of the application files and one VM. Or there could be several different applications in NLB(Network Load Balancing) on just two VMs. If they used VMs instead they would need to spin up two instances of the same VM for every application, containing the same OS as well as the runtime dependencies and application files.

That is the one major benefit of using containers—rapid deployment and resource utilization. Apart from that, containers improve reliability and portability, allowing for a more robust transfer of applications between environments (dev/staging/live). You can read more specifically for Windows on Microsoft’s site, or in these two blog posts.

Pros and Cons of Using Containers

There are a number of benefits to using containers, but also a few drawbacks you should be aware of:

Docker is one of the tools to create and manage container images. Just like any other container, a Windows Container can be managed with Docker.

Sandbox: This is the running container instance. It is a based on an image and captures all system changes to the file system, registry etc. in a separate layer leaving the original image untouched.

Container Image: Any running container (sandbox) can have its current configured state saved back into a new image, which can then be used to spawn new running container instances. Another way to create images is declaratively using a Dockerfile, which performs the same operations—it starts a sandbox, applies the changes and saves it to a new image.

Container OS Image: Every Windows Container image is based on one of the images provided by Microsoft.

Note: If you have Symantec Endpoint Protection you might not be able to connect to the container unless it is uninstalled. You can read more about this issue here.

Let’s create an image that will be used to spawn containers on which to host Sitefinity. The version of container host that I am using is Windows 10 1809 and the Docker Desktop version is 2.0.0.3 (31259).

Note: After installing Docker Desktop you must switch to Windows Containers, as Sitefinity requires a Windows Kernel.

Final Notes on the Container Approach

Note: As this is easy to overlook, I just want to stress again - if you have Symantec Endpoint Protection you might not be able to connect to the container unless it is uninstalled. You can read more about this issue here.

Depending on the resources given to the container and the speed to the database, the app might be slower to initialize then if running locally. You need to access the SQL server database via the network using your host’s address and create a remote user to be used by Sitefinity app.

Give it a try and let us know how deploying Sitefinity in a container went for you. If you have any feedback on this experimental post, feel free to share it with us in the comments below or on our Feedback Portal.

Note that this post was originally published in May 2018, and has been refreshed and updated for accuracy and clarity.

Need a refresher or a head start? Sign up for our a free course designed to help developers and site managers who have little to no experience in developing against Sitefinity to get up to speed. 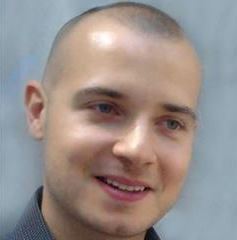 Todor is an experienced construction architect that switched occupational fields back in 2015 to enter the ever changing and exciting landscape of IT and software development. Enthusiastic about how new technologies change the very essence of who we are, he loves exploring the opportunities they give us. Find him on GitHub.