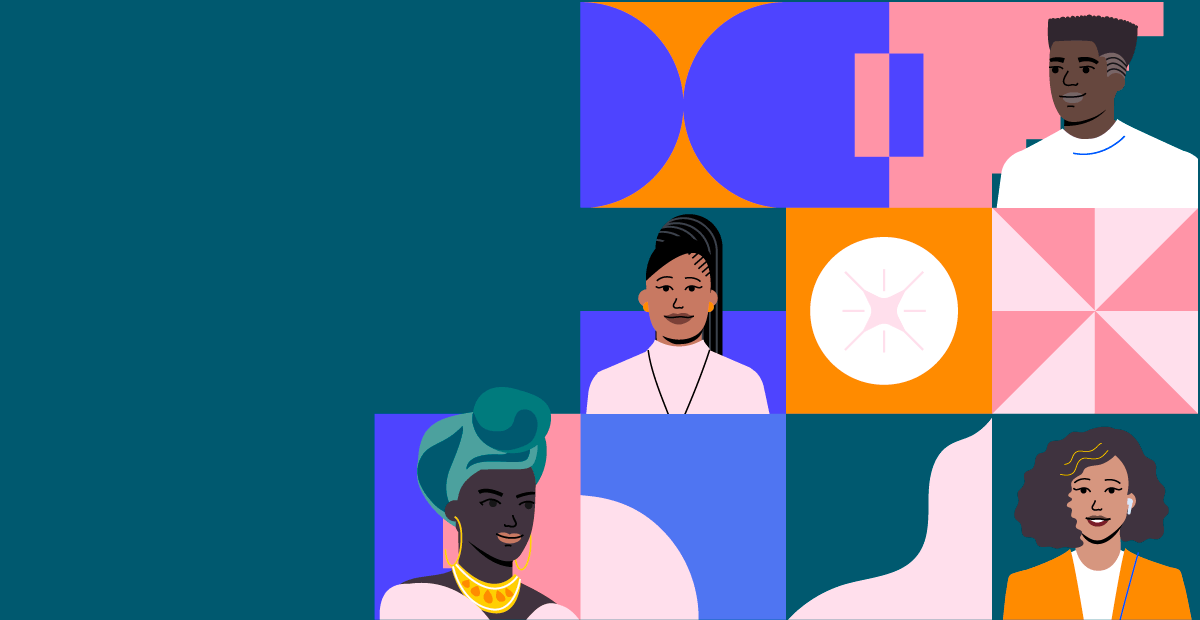 In February, people in the U.S. and around the world will celebrate Black History Month. We're taking the opportunity to honor and commemorate the rich history, culture and accomplishments of Black Americans.

The month of February marks Black History Month in the United States. Recognizing that the historic contributions of African Americans were overlooked in history books, schools, and historical societies, Dr. Carter G. Woodson, a Harvard-trained historian also known as the “Father of Black History,” designated Black History Month as a time when we celebrate and showcase the heritage and historical contributions made by African Americans in the United States.

Originally established as a week-long celebration entitled “Negro History Week,” by Woodson in 1926, the celebration received a rather lukewarm response. The Civil Rights Movements of the 1950s, 1960s, and 1970s propelled “Negro History Week” into prominence, resulting in the shift to “Black History Month.” 50 years after its origination, President Gerald Ford became the first president to officially call for the national observance of Black History Month in 1976. He challenged Americans to “seize the opportunity to honor the often-neglected accomplishments of Black Americans in every area of endeavor throughout our history.”

In recent years as Black communities throughout the U.S. continue to boil over amid police brutality, racial discrimination and condoned police shootings, movements such as Black Lives Matter have awakened America’s conscientiousness to the racism still faced by Black Americans—an awakening that has refueled the desire for previously overlooked Black history accounts to be shared, consumed, and celebrated by all. The untold stories of Black figures and events that shaped America have hit bookstores and the “silver-screen” like never before, with historical accounts such as America’s Black Wall Streets, Black female mathematicians who helped American win the Space Race, Tuskegee Airman, “When They See Us,” and many more.

Celebrated Around the World

In celebration of Black History Month, the Blacks@Progress employee resource group (ERG) has a month full of events to create spaces for learning and foster connection while celebrating the 400 plus years of rich heritage, historic accomplishments, and culture of Black Americans.

In February, the Blacks@Progress ERG will support the NAACP Legal Defense and Education Fund (LDF), a highly impactful legal organization that uses the might and resources of the NAACP to fight for racial justice. Please join our fundraising efforts by submitting a donation to the LDF.

Black History Month is a time to celebrate the many achievements of Black people, and to recognize how far we've come—as well as how far we still have to go. This February, join us in honoring Black history, and in looking ahead at all we have yet to accomplish. 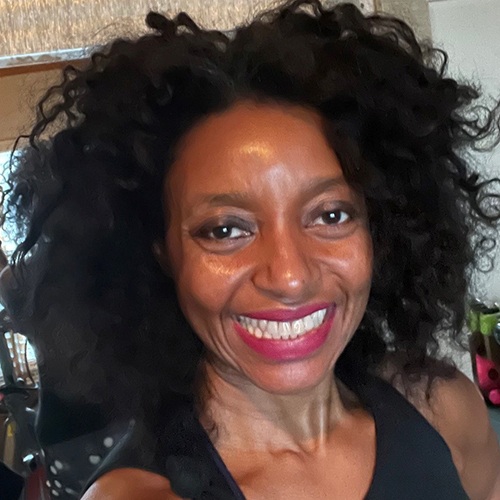