Company and Community
ProgressBlogs On LGBTQ+ STEM Day, a Look at the Past, Hope for the Future

On LGBTQ+ STEM Day, a Look at the Past, Hope for the Future 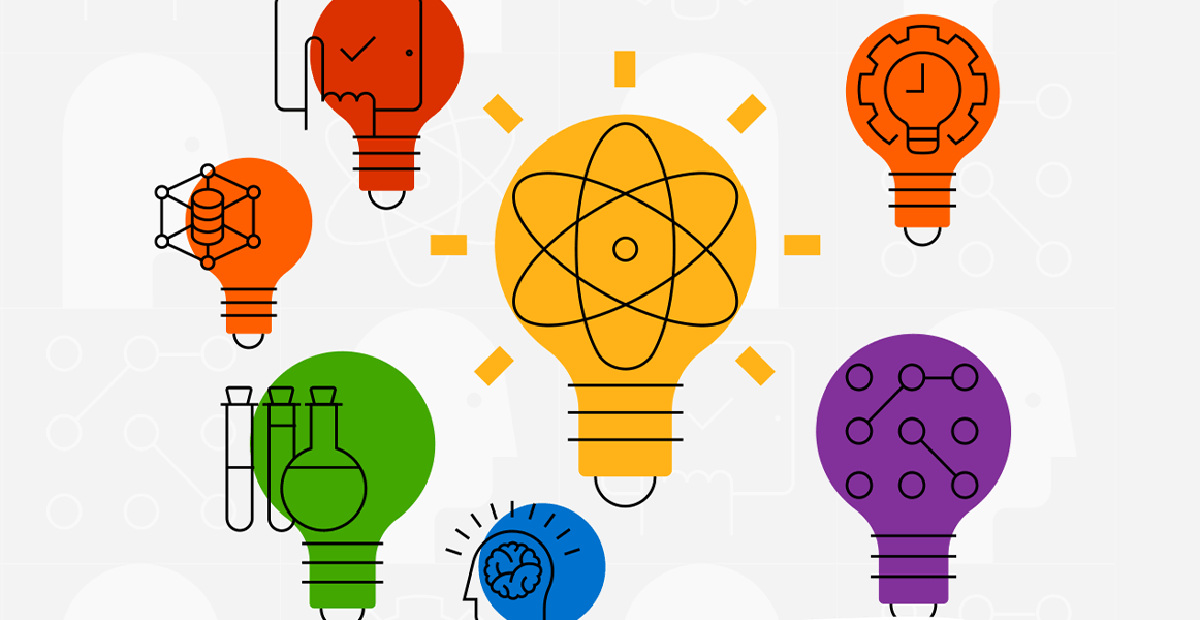 In addition to celebrating International LGBTQ+ STEM Day today and honoring the incredible contributions of historic figures in the field, Progress is heartened to announce the creation of an employee resource group for LGBTQ+ people and allies.

Nov. 18 marks the 60th anniversary of Frank Kameny’s fight against workplace discrimination, one of the first notable queer—an umbrella term for all sexual and gender minorities—civil rights cases worldwide.

Kameny was an American WWII veteran, a Harvard Ph.D. graduate in astronomy, and a gay man. He made history by bringing the first civil rights claim based on sexual orientation to the Supreme Court of the United States. Although denied, his petition was only the start of his civil rights activism. He led the first gay demonstration for equal rights at the White House in 1965, became the first openly gay candidate for U.S. Congress in 1971, and, also in that year, was among the first to challenge the American Psychiatric Association’s claims viewing homosexuality as a mental disorder. After a half-century of activism, Frank Kameny is remembered as a champion for LGBTQ+ rights and workplace equality.

Another person with huge contributions to STEM, and probably the first name you may think of, is Alan Turing. He was a gay British mathematician, computer scientist, logician, cryptanalyst, philosopher, and an early computer scientist. His work during World War II is widely considered to have shortened the war by two years and saved over 14 million lives.

After the war, he worked on multiple diverse fields, including artificial intelligence and biology. One way we see his work live on today is in the way we verify a machine can exhibit behavior indistinguishable from a human. For example, the CAPTCHAs we fill out every time we try to log in a website, carry his name: the acronym stands for Completely Automated Public Turing test to tell Computers and Humans Apart.

A lesser known, but also highly impactful queer person in our field is Lynn Ann Conway, a computer scientist, inventor, and a trans woman. Throughout her highly prolific career, she invented the multiple-issue out-of-order dynamic instruction scheduling. This scheduling is used practically in every modern processor—be it Intel, AMD, or ARM-based.

She also helped create the first superscalar CPU design and co-created the Structured VLSI design, which enabled mass-producing smaller and more efficient processors in the early 1980s, arguably paving the way of the desktop PCs as we know them. Her work was the basis of the CPU technologies created in then little-known startups such as Silicon Graphics, Sun Microsystems, MIPS, and Intel. If you look around for a random gadget, there is a good chance that at least one of the chips inside was created based on Lynn’s work.

Frank, Alan, and Lynn faced numerous setbacks in their personal lives due to being part of a sexual or gender minority. Frank and Lynn were fired from their jobs, Alan had to endure a severe punishment according to the then current law. Despite all, they persevered, and their work and ingenuity left a mark.

Today, we would also like to announce that we are forming Plus, a Progress community and an employee resource group (ERG).

Our aim is to build bridges across the company to connect and represent the voices and stories of LGBTQ+ people and allies. Both internally and externally, we will promote visibility and awareness into the social issues that affect us and ensure a space to discuss and inform into the inclusion and diversity efforts at the company.

To be yourself at work sounds striking only when doing so is your default. Acceptance of queer people has come a long way, but we still have a way to go before we have common acceptance in action.

Workplace protections against discrimination of LGBTQ+ people are not global. Sixty years after Kameny, there are still places in the world where you can get fired, if outed for “being yourself” at work. Change can sometimes feel—and be—too slow or too invisible, but on days like this, we have a reason to remind ourselves that change persists.

In STEM, at home, around the world, we all go forward. It takes bravery to bring yourself to work every day and it takes pride to show others they are not alone.

In the last Stack Overflow Developer Survey, approximately 1% of the respondents identified as transgender, and 7.9% identified as queer, gay, lesbian, or bisexual. This is a significant number of people, who are our colleagues, partners, customers, and friends.

People who have stories, voices, and contributions of their own. 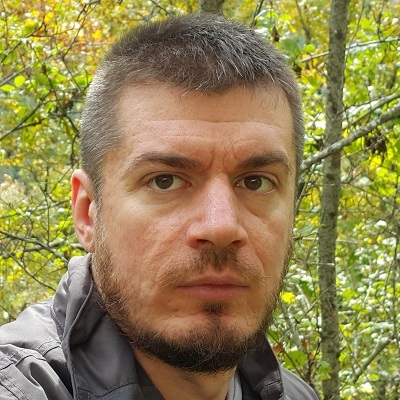