Company and Community
ProgressBlogs This Black History Month, a Look at How Tech Can Help Bring Change

This Black History Month, a Look at How Tech Can Help Bring Change 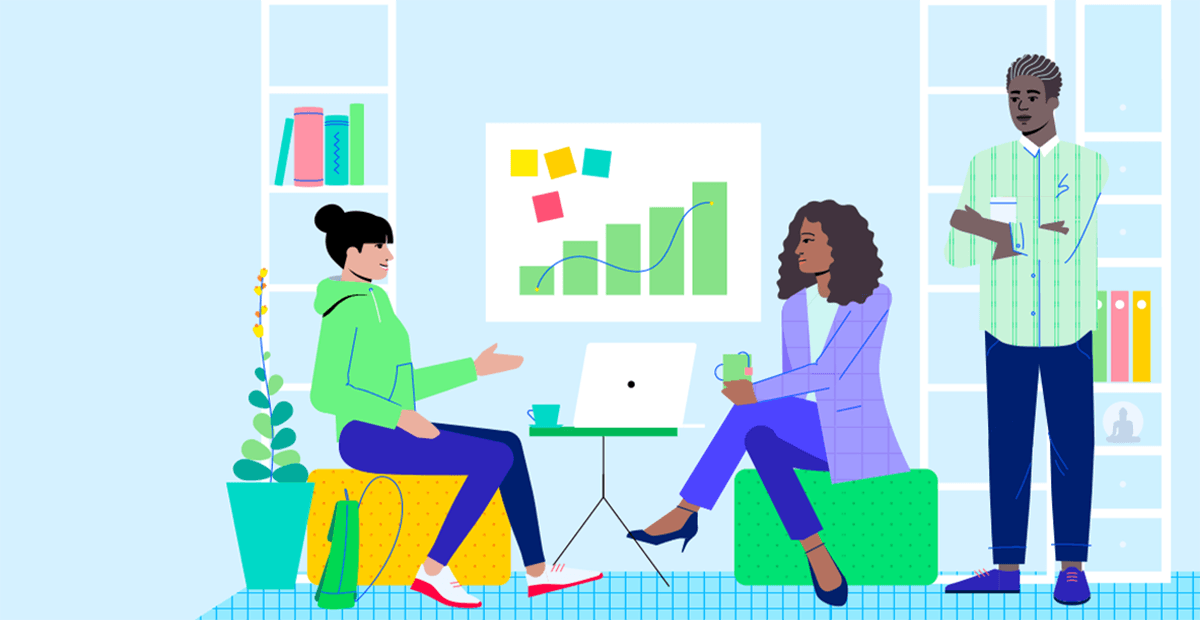 How can technology and tech companies help eliminate inequalities in education, finance, and the workplace?

As a BIPOC writer focused on issues of racial inequity, past and present, and a former Teach For America teacher now working in education technology, I’ve always looked forward to February’s Black History Month celebration. But this year’s observance feels especially important after the racial reckonings of 2020, which led many Americans to awaken to the persistent injustices that Black Americans still endure.

It wasn’t just George Floyd’s death and the Black Lives Matter movement that illuminated the state of racism in our country today. COVID-19 also shined a light on the persevering racial inequities across American life. Namely, we saw that Blacks are more likely to work jobs that can’t be performed from the safety of home, and likely partially as an effect of that, were 1.4 times more likely than white Americans to be infected with COVID-19. Because of preexisting health conditions and poorer healthcare access, they were about three times more likely to die from it.

But even without COVID, Black Americans still face serious inequality in every aspect of life, from education to finance to technology. As a STEM teacher in Los Angeles Unified School District, I saw the alarming statistics on Black students’ academics play out in my classroom. The National Assessment of Educational Progress (NAEP) reported in 2019 that 37% of 12th graders are “proficient” in mathematics, but for Black students, performance is much lower. On average, they scored below white, Asian American, Latino, American Indian, and mixed-race high school seniors. Among the Black eighth graders that NAEP tested, just 14% were “proficient” in math compared to 44% of white students.

How Tech Can Make a Difference

Poor math education leaves 86% of Black students unprepared to enter the STEM workforce. But it turns out that technology and tech companies can help to change this.

Since leaving the classroom, I’ve worked in education technology and seen its power. Adaptive software can personalize to a student’s unique needs and provide more impactful instruction than I ever could have while leading a class of 30-plus students simultaneously. And the internet has allowed free instruction, like Sal Khan’s Khan Academy and universities’ massive open online courses or MOOCs, to open up access to students of diverse backgrounds around the globe.

Outside of instructional tools and videos, tech companies have found other innovative ways to impact students and schools in need. Salesforce’s Marc Benioff urged CEOs to “adopt schools,” a practice that he and his team took on in more than 100 schools in Oakland and San Francisco. They offered mentoring, volunteer time, and tens of millions of dollars.

IBM has taken a more hands-on approach with their P-TECH model, which gives “high school students from underserved backgrounds the academic, technical, and professional skills and credentials they need for competitive STEM jobs.” P-TECH enrollees leave not only with a high school diploma, but also an associate’s degree in an area preparing them for the tech workforce.

Programs like this will create more diversity in tech, and that will help to reduce the chances that there’s bias in its systems and products. But technology isn’t colorblind. It has shown its potential for anti-Black racism in multiple ways. Everything from credit scoring algorithms to facial recognition software have shown bias. According to WIRED’s reporting, “even top-performing facial recognition systems misidentify blacks at rates five to 10 times higher than they do whites.” And civil rights organizations, like the ACLU, warn that police use of such technology for surveillance would disproportionately harm Blacks.

The hope for technology was that algorithms wouldn’t—and couldn’t—be racist. But that isn’t logical reasoning if the teams creating these tools aren’t inclusive. To alleviate bias in today’s emerging technologies, one of the biggest steps that companies can take is to prioritize seeking qualified candidates of diverse backgrounds. Towards that end, Progress has joined the Tech Compact for Social Justice and committed to the Mass Technology Leadership Council’s 2030 Challenge, which pledges to double the percentage of Black and Latinx workers in tech jobs in Massachusetts by 2030.

Beyond these external efforts, Progress is taking other steps internally to support change. They’re currently recruiting their first chief inclusion and diversity officer and established a community for African American employees, Blacks@Progress.

There is More Work to be Done

These efforts are a great start but there’s even more that companies can do to create a workplace that’s anti-racist. For example, leadership can show that its commitment to diversity, equity and inclusion is sincere by welcoming critique of policies and practices that workers feel are racist or racially insensitive and being willing to make changes. But the burden shouldn’t fall only on employees of color to cite such issues and educate their colleagues on them. Allies need to learn more on their own, start their own dialogue and act.

Companies should prioritize teaching employees about their workplaces’ anti-racist and inclusive expectations. And as executives contemplate such policies, it’s crucial to keep in mind that Black people aren’t part of a monolithic culture. Each person is an individual with their own unique views.

Society’s commitment to ending anti-Black racism can’t end when we leave the office, though. There’s only so much that companies can do, and we as individuals must do our parts too. Personally, we can take responsibility for educating ourselves. I recently read Pulitzer Prize-winning journalist Isabel Wilkerson’s “Caste: The Origins of Our Discontents” and found it enlightening on race in America. Other books, like Rachel Ricketts’ “Do Better” and Ibram X. Kendi’s “How to Be an Antiracist" are also educational reads.

Reading books is relatively easy. Acknowledging our privilege and accepting when we mess up can be a lot harder. If you’re reading this article you, like me, probably won some life lotteries. This isn’t bad. But we must acknowledge these advantages and use them to contribute to ending inequity now.

Anti-Black racism has been around in America for hundreds of years, but if we’re collectively done with it, it doesn’t need to take much longer for us to eliminate it. 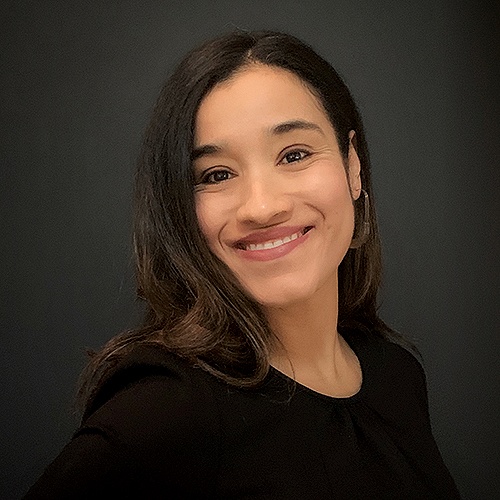 Colette Coleman is a former Teach For America teacher now working as a writer and ed tech strategist. Her writing on equity and social justice has been featured in top outlets including the Chicago Tribune, Crain's Chicago Business, and the NAACP's The Crisis magazine. She's a contributor to Forbes, EdSurge, Healthline, and HISTORY. Connect with Colette on LinkedIn and Twitter, and follow her work at www.colettecoleman.me.