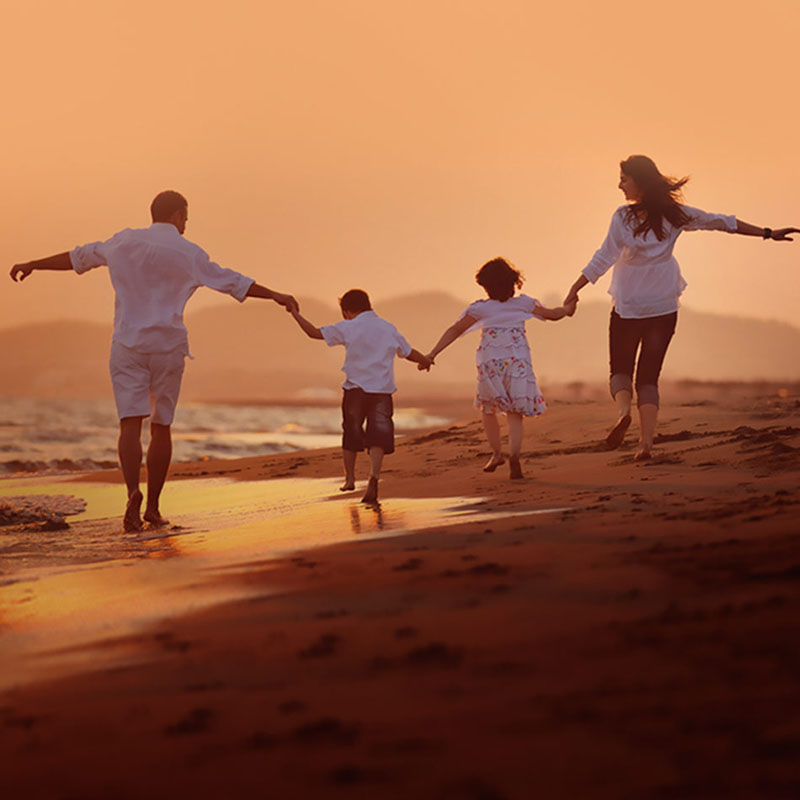 Unum, a Fortune 500 company, is a market leader in disability, group life, long-term care and voluntary benefits. Through a family of businesses built over 165 years and 10,000 employees, Unum provides better benefits for more than 170,000 businesses and their employees worldwide, helping to protect 20 million working people and their families in the event of illness or injury. Unum is also ranked 250 on the Fortune 500 and provides benefits for a third of Fortune 500 companies.

Simply Unum is a major product and service platform that makes it easier for customers to do business with Unum. This innovative approach improves virtually every aspect of managing benefits, from making benefits selection with thousands of product combinations available to simplifying and reducing administration costs. These enhancements in turn allow Unum's clients to stretch their benefits budget, minimize administrative hassle and meet the needs of a diverse workforce. Providing an integrated portal, Simply Unum helps customers get answers to questions about policies, billing and claims while making it easier for Unum to introduce new products and services. Integrating legacy systems and (previously manual) processes, Simply Unum employs a SOA-centric architecture built with a number of key technology components, including the Progress® Corticon® Business Rules Management System (BRMS).

As part of Simply Unum it was essential that new products and services could be introduced to customers quickly. In the past the business rules that defined these products and services had been hard to find and hard to change. This delayed the introduction of new products and increased complexity and costs because manual workarounds had to be introduced when rules changed too fast for the systems to respond. One of the critical challenges was reducing the time it took to make changes to these business rules.

"Our business rules were locked up in code" said Julie Gross, Assistant VP of Business Systems Implementation, "and this led to lack of agility. Changes we needed urgently were taking 12-plus weeks to implement."

Prior to the project, Unum had implemented business rules in many ways: directly in code, in complex Excel spreadsheets, and in several home-grown rule engines. The problem with all of these approaches is that only simple rules could be externalized to business analysts. Most of the logic still had to be maintained by skilled developers. Over time the business documentation of rules in use became outdated, and the only reliable source of record was the application code.

This became a huge problem when the business needed to change the rules. The code implementing the rules had to be found; then it had to be changed (often in several places); and then the impact of those changes had to be understood. Even simple changes often reverberated across the system. Changes that could take minutes to describe from a business perspective commonly took weeks of developer time to properly implement and test. The business suffered from a loss of agility, and business people and IT alike had to deal with lots of frustration.

"We were drowning in code" said Julie Gross "and we needed something more structured and easy to change."

Unum had come across business-rules engines (BRE) as a way to manage business logic in a simpler and more structured way. When looking for a BRE, Unum identified some key requirements:

For Unum, though, business-rules management was more than just a systems or architectural issue. Adopting a business-rules engine to manage business rules was a key component of the company-wide Simply Unum initiative.

Unum's selection process was designed to find a business-rules engine suitable for widespread deployment—a true enterprise-class, business-rules engine—as well as one that would meet their key requirements. Unum looked at seven vendors and asked several to implement specific rules as a proof of concept. With all the other vendors Unum evaluated "rules still looked like code," and Unum found they had to invest hours in setup before they could even begin to implement rules. Based on their evaluation, Unum selected the Progress® Corticon® BRMS for the Simply Unum project. Unum found a number of unique features in Corticon BRMS:

Unum found that business systems architects and analysts were productive with the Corticon Studio immediately after standard three-day Corticon training. Rule authoring involved identifying rules through facilitated sessions with multiple users and capturing the business rule logic directly in Corticon Studio. This was a big improvement for Unum as they previously had serious problems expressing rules.

In the past Unum had built various tools to collect business rules and terms, including Microsoft Excel, Microsoft Word and even custom-developed use case templates and an enterprise data model for terms. None of these tools worked well, and the enterprise data model remained foreign to many on the business side of the organization. The ease with which rules could be documented and managed in Corticon contrasted strongly with this previous experience.

Business decisions from a number of domains have been automated using the Corticon BRMS. Customer acquisition, self-service, contact management, benefit administration and product specification have already been implemented, with benefits (claims) underway. In addition, decisions for some technical domains such as workflow, orchestration and document generation have also been automated. For instance, business rules are applied to workflow data and case data to make decisions to route an application to an auto-enrollment process or an interactive enrollment process.

Corticon managed decision services support many business functions across the Unum group of companies, and Unum has been delighted with the system to-date. The ease of use and transparency of Corticon mean that business analysts are fully empowered to manage business rules that comprise business decisions, leading to much faster turnaround on changes. For instance, one rule change had been estimated at 40 hours of development effort using the old approach. The whole change was complete and in production in one day using Corticon. This involved just 15 minutes of rule authoring, complete with logical analysis that highlighted three incomplete scenarios in the rule definition. Using Corticon eliminated a costly rework cycle had these problems not been found at rule authoring time.

Before the Simply Unum project, a customer could wait eight weeks after a price quote was accepted and before their policy was issued; now it takes as little as a week. Changes that would have taken weeks can be made in days even including all the necessary IT governance and controls. And changes are made with accuracy and confidence now, thanks to the model-driven approach and rule verification built into Corticon.

Working with Corticon has been a very positive experience for Unum. "The tool is easy-to-learn and easy-to-use" said John Pennoyer, the System Consultant and Rules Architect who led the project. "And when we did have issues, Corticon was right there to help us. Throughout the project Corticon showed great commitment to its product and its customers."

In the past, Unum's business-rule authors had challenges with managing business rules. In contrast, they find Corticon one-click rule integrity analysis and user-friendly modeling capabilities extremely effective. Corticon makes it easy for the business rule authors to specify the rules and easy for them to get the rules right; they can see all the gaps, overlaps and problems that they would otherwise have missed. All those missed problems would have shown up as erroneous results in the past, but with Corticon the business-rule authors can catch them and fix them proactively, prior to deployment.

"Using Corticon to manage our business rules lets us adapt and evolve rather than having to reinvent everything for each new product or service," says Rick Klausner, VP of IT enterprise architecture. "We have realized a strong ROI with respect to Corticon."

Unum is exploring an expanded use of business rules by adding business intelligence (BI). They are considering using Corticon to help them define their BI platform and eliminate redundant logic in their extract-transform-load routines, for example, or in reporting. They are also actively considering replacing their underwriting rating calculations— currently implemented on the mainframe, in XML files, in SQL Server, in DB2 and in C#—with a single, manageable set of business rules.