Insperity Estimates a 30% Time Savings on QA Testing with Progress

Insperity is a leading provider of human resources and business performance solutions for America’s best businesses. Historically, the company used time-consuming manual testing practices for QA, which made keeping with an increasing workload difficult. 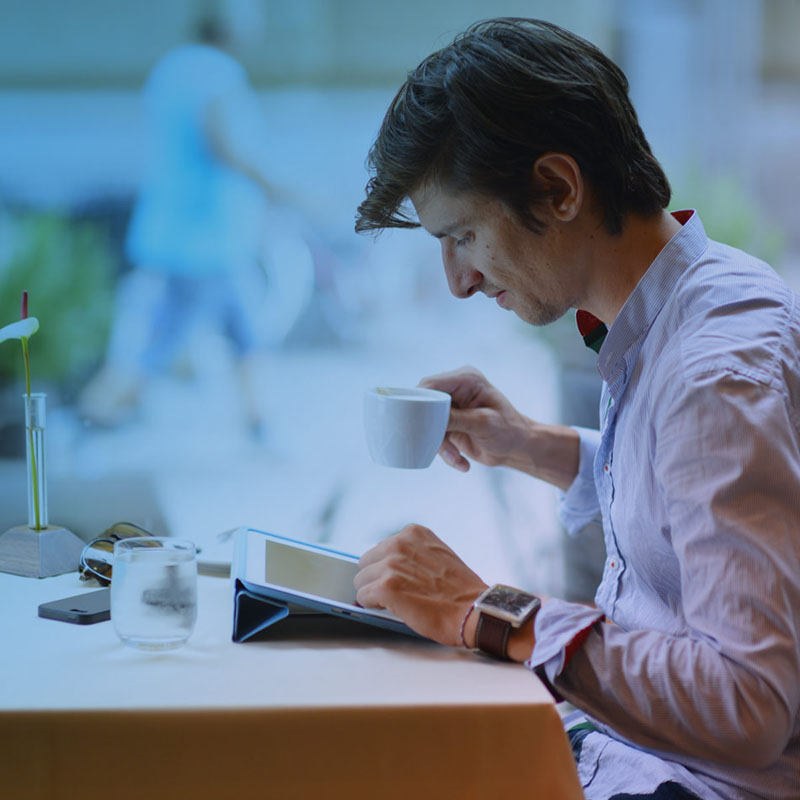 Insperity wanted to automate regression testing to provide the coverage needed to focus on current Sprint work, without adding technical talent. The solution had to be easy to implement and able to span multiple applications.

Insperity used manual testing practices for its Quality Assurance (QA) processes  to help increase quality. In an effort to keep pace with the developers it was necessary to increase the speed of the testing, which quickly became the main challenge. The team was eager to do more testing, but because manual testing processes took so long, it lacked the bandwidth.

“Like many companies, our SCRUM team is lean on QA testers compared to the number of developers. The ratio of testing to the amount of work meant there was never enough time to achieve what we needed to do,” said Kimberly Baker, Director of Quality Assurance, Insperity. “Faster testing processes were necessary to deliver business value sooner, and with higher quality.”

The team needed a better strategy so it could focus on current Sprint work, while automation took care of regression testing. “By automating regression testing, we’d be able to provide the coverage needed to keep up with the amount of work,” Baker said. However, the Insperity QA team was new to automation, which meant Baker had the technical challenge of finding a solution with the breadth to span across multiple applications, and a simple implementation process that didn’t require a deep technical skillset.

Baker said implementing Test Studio was about 50 percent faster than using an alternative solution, simply because the interface allowed for easy script development and did not require extensive coding background.

Since the implementation, Insperity has used Test Studio on two customer-facing products: the Insperity HCM suite of web-based tools and technology for HR data and processes; and the OrgPlus software solution that enables companies to create stylish organizational charts and view key business performance metrics. Additionally, the team has automated some backend web services testing. “We’re beginning to use the solution’s performance testing capabilities, as well, where functional automated testing is in place,” said Baker.

“It’s easy to place functional testing into the performance scripts.” For Insperity, ease of use was an important attribute. “Our QA testers who know little about automated testing have been able to get up to speed with the Test Studio solution, quickly and with little training,” said Baker.

Baker estimates the solution has resulted in a 30-percent time savings by eliminating manual testing, reducing the time it takes to do repetitive scenarios and enabling performance testing using the same tool. “Progress has empowered our test team to mature its testing strategy and move beyond manual testing in short Sprint cycles,” she said.