Rebuilt its business-critical analytics system, moving from the Windows operating system to Unix, and upgrading its version of SAS, among other significant changes. Progress DataDirect provided a critical link to Nationwide’s SQL databases, reliably keeping its analytics apps up and running. 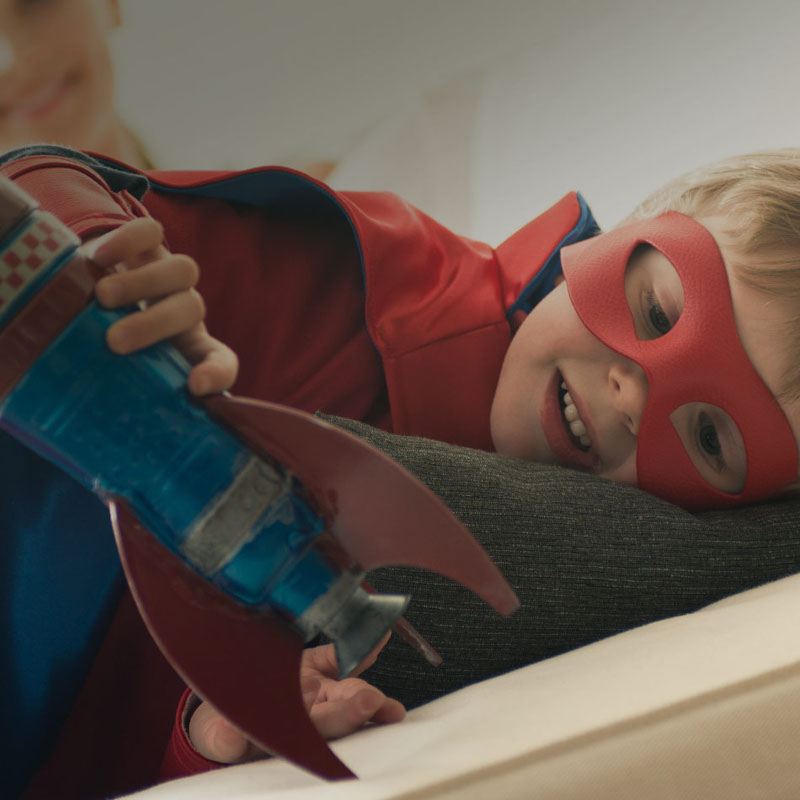 In rebuilding its analytics system to accommodate future growth, Nationwide encountered a problem connecting to SQL data on Windows servers.

For Nationwide Building Society, the UK’s second largest provider of household savings and a top three provider of mortgages, the analytics system is critical to keep the business running smoothly. With more than 300 developers working on the system and a large number of departments across the organization depending on the data it produces to complete their daily tasks, the analytics system must be highly available.

The fraud department uses it to analyze transactional data, looking for patterns that indicate fraud; marketing uses it for segmentation and trends analysis; capital management depends on analytics to track capital deployment; the risk group to stress test mortgages and other assets; and the data modeling group for predictive analytics.

“This is a business-critical system to the organization,” says Paul Matthews, Head of Transformation at Nationwide Building Society.

System monitoring in 2013 showed that the growth of the Society and the demands of regulators and management for more sophisticated and faster analysis could not be accommodated on the existing system for the long term. That system had limits to its scalability, particularly the input/output throughput.

The major changes were to move from the Windows operating system to Unix, and to upgrade from SAS version 9.2 to SAS 9.4 Grid. In fact, it was an almost completely new system, with new server hardware, security set up, file system and backup software. Additionally, user data was reorganized into standard file structures by department, and the software modified to work under Unix and address the new file structures. Well into the system build, the team encountered issues connecting to SQL databases. This is where Progress® DataDirect® comes in.

“We had problems connecting to our SQL data on Windows servers,” Matthews explains. “And it was a complex link that presented tremendous technical issues. We needed standard, and most crucially, supported software to resolve the problem.”

Because SAS supplies a version of the DataDirect driver in its software arsenal, Nationwide contacted Progress to supply an up-to-date version of the driver and a support agreement.

Within days after Matthews contacted Progress, the DataDirect team provided Nationwide with trial drivers, and working closely with Nationwide and SAS technical experts, provided a hot fix. “We were certainly impressed with the rapid response of the Progress team, both supplying up-to-date copies of the software with temporary evaluation licenses, and supplying the hot fix,” Matthews says.

This vital component was key to the success of the project, which Nationwide is now benefiting from. On the new system, average jobs are running in 25% of the time they used to and there are significantly more sophisticated analytic tools, system monitors and controls available.

“Overall we are getting our month-end processes done in five days instead of ten,” Matthews says. “And we have not experienced any unexpected reliability issues with DataDirect, which is especially important in this business-critical environment.”

Looking ahead, Matthews is confident in the scalability of DataDirect as he is now planning for another significant increase in capacity.

“Between processing power, RAM and CPUs, we are looking to add another 50% to our overall computing capacity in the next year,” he says. “SAS 9.4 with its grid architecture and the scalability of Progress DataDirect are critical to allowing us to accommodate future growth.”