Company and Community
ProgressBlogs Why You Need to Fail to Succeed

Why You Need to Fail to Succeed 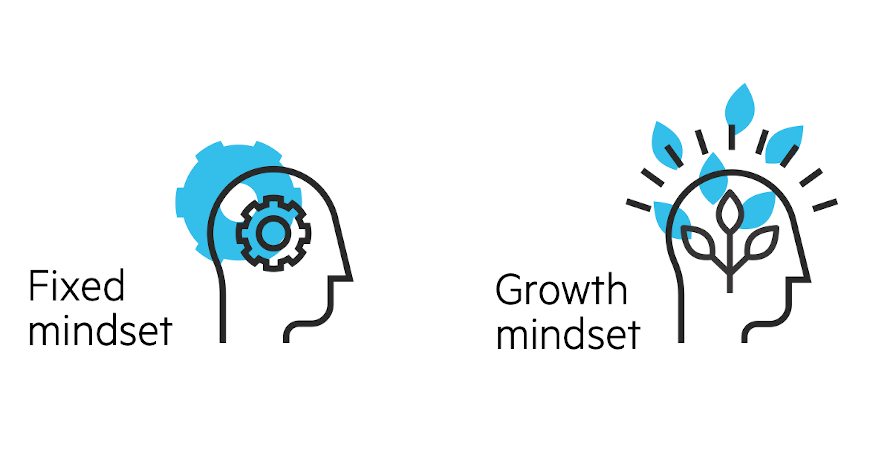 Vesko Kolev had the opportunity to talk about the importance of failure in achieving great success at the DigitalK conference in Europe. In this post, he shares how changing our attitude towards failure, as individuals and organizations, can help us become more successful.

Many of us have dreamed big but ultimately stayed in our comfort zone because of fear of failure. That's sometimes human nature. Organizations can behave in the same way. Recently, I had the opportunity to talk about the importance of failure in achieving great success at one of the top 10 digital events in Europe, DigitalK. I talked about how changing our attitude towards failure, as individuals and organizations, can help us become more successful, and I want to share it with you. Let me start with a challenge we faced here at Progress and how this change in mindset impacted us.

Internally at Progress, we put enormous value in the way we treat and interact with our customers. Prior to 2017, our customer support satisfaction was around 80%. This was a good score, but it also left a lot of room for improvement. In the beginning of 2017, we realized that if we didn't raise our customer satisfaction game, we risked being left behind.

To my surprise, our effort was met with a lot of internal resistance. Some of the responses I heard were along the lines of: 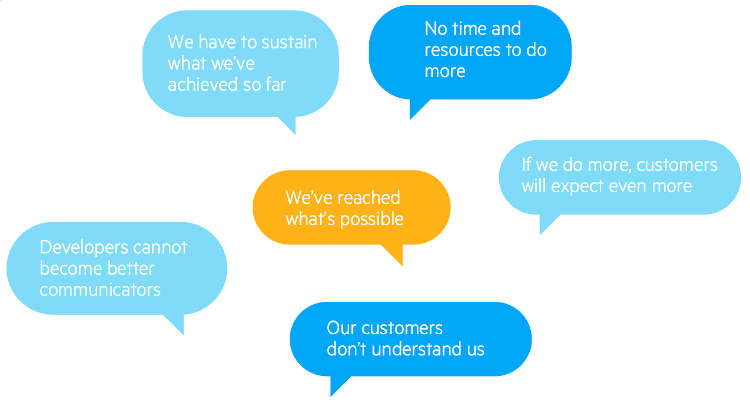 If you look at each of these objections, two common characteristics stand out:

When companies are pressured by external factors, there can be a sense of urgency to do something quickly, but a fear of failure can lead them to choose simple and less effective measures like:

In truth, we considered all these.

Fortunately, new thinking emerged. One simple but very powerful question changed the way we looked at the situation: "What proof do we have that those objections are facts and not just beliefs that limit us?" Once we started to question each of the objections, we realized that we didn't have any evidence they were grounded in reality and that they were just strongly held assumptions.

Once we changed our attitude toward failure, we started to see improvement in customer satisfaction. We tried a lot of things and many of them failed, but we planned for the failures, accounted for them when they happened, learned from them and moved on without any drama. At the end of 2018, we had achieved 92% customer satisfaction and, as of last month, we're at 95%!

What Can You Learn From Our Experience?

Our technical support organization existed in two states—pre-2017 and post-2017. The first state I call "mock perfectionism." In this state, everything is seen as being as good as it can ever be. The focus is on avoiding failure, which results in picking mediocre or irrelevant goals. At the same time, it results in an unhealthy paranoia that something bad will happen.

The post-2017 state is one I call "continuous improvement." The focus is on picking meaningful goals. Failure is allowed and expected because we are free to take the risk of going beyond what has already been achieved. We learn from these failures and we don't repeat them. In the end, as you focus on not repeating each specific failure, overall failure is gradually eliminated one bit at a time.

What differentiates these two states is their attitude toward failure. In the first state, we fear failure and do whatever it takes to avoid it. In the second state, we accept failure and use it as an opportunity to improve.

What Makes Some People Fear Failure and Others Embrace It?

The answer to this question is explained in research by Carol Dweck, a Professor of Psychology at Stanford University. In her prominent book, "Mindset: The new Psychology of Success," she discerns between two mindsets: the fixed mindset and the growth mindset. 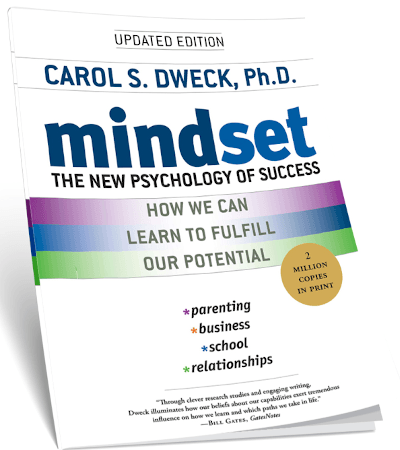 People with a fixed mindset believe that talent is everything but, if you don't have it, there is no opportunity to acquire it. They also believe intelligence, creativity, personality run at fixed rates and aren't something that can be developed.

People with a growth mindset believe that everything is achievable if you are ready to put the effort, practice and diligence to do what's necessary. Yes, people differ greatly – in aptitude, talents, interests, or temperaments – but everyone can change and grow through application and experience.

How Do These Mindsets Perceive Failure?

People with a fixed mindset believe that they are as smart as they will ever be and can't do anything about it. Thus, any failure is a reflection of the individual as a failure. Since they believe that intelligence is static, people and organizations will try to compensate to look smart. They don't like the success of others because they fear it reflects negatively on them.

In contrast, people with the growth mindset perceive failure as an opportunity to expand their capabilities and learn. The growth mindset believes that intelligence can be developed. They aren't happy about failure, but they understand it is necessary to grow. They are inspired by the success of others and continue to develop themselves.

Mock perfectionism is something that is conditioned by a fear of failure that comes from the fixed mindset. Continuous improvement treats failure as an opportunity to learn which comes from the growth mindset.

You may be asking, "How can I apply these concepts to my work environment – my organization and myself. Here are a few things to consider:

The last one may sound cliché but it's critical. If you begin to think about failures and setbacks as a gift, it completely changes your perspective. Suddenly, having no setbacks or difficulties means that everything is too easy for you and you aren't being given room to learn and grow. Setbacks then become opportunities and the journey becomes an evolution. Enjoy it! 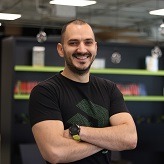 Vesko Kolev is a former vice president of product, developer tooling at Progress.