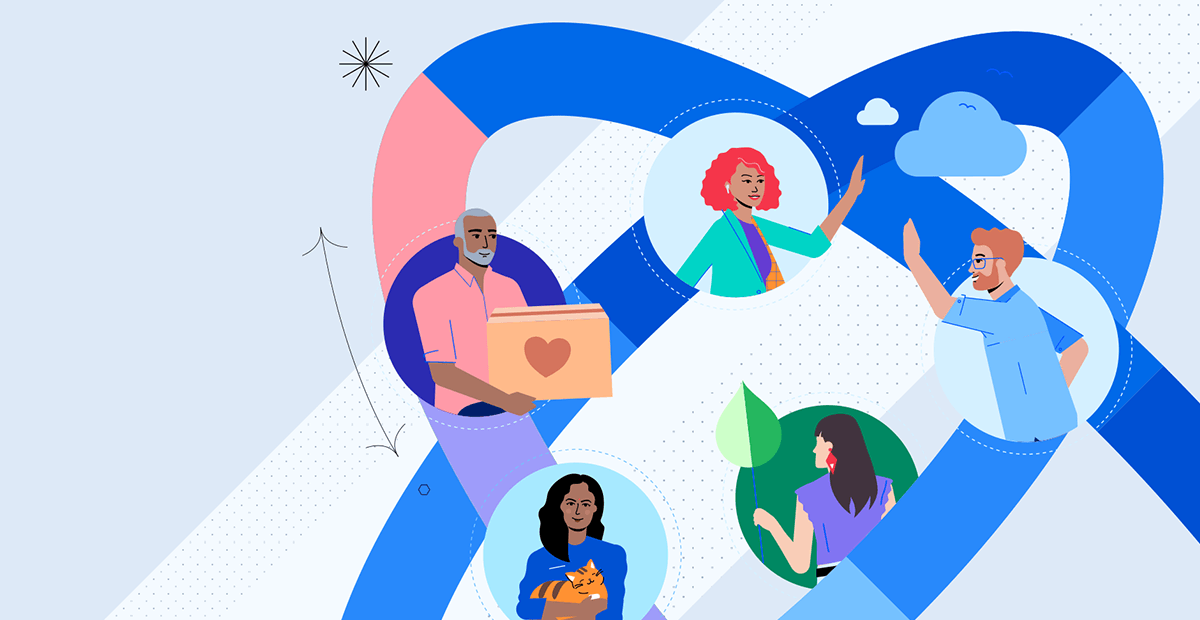 Day one of Progress360 wrapped up with a corporate social responsibility celebration focused on women in science, technology, engineering and mathematics (STEM), led by Yogesh Gupta, CEO of Progress, and Brenda Darden Wilkerson, President and CEO of AnitaB.org.

When searching for solutions to the complex problems of today, the world almost always looks to those working in STEM.

These fields are known for innovation, critical thinking and creative problem solving; the people who work in these areas are the architects of tomorrow.

It’s imperative to have everyone represented in STEM simply because we all have a stake in our future. But if that isn’t reason enough, there is a more tangible basis for diversity: Companies’ bottom lines.

“The reason why diversity in tech is important is that really, it is good for business,” said Yogesh Gupta, CEO of Progress, during Progress360’s Corporate Social Responsibility (CSR) celebration.

“Diversity leads to much more, and much better, innovation,” he continued. “Diversity leads to different perspectives, which leads to better products and a better understanding of new markets. There have been countless studies that show diverse organizations outperform nondiverse organizations. Unfortunately, not everyone gets the same opportunities. Creating opportunities for everyone is near and dear to the hearts of people at Progress.”

Yogesh was joined by Brenda Darden Wilkerson, President and CEO of AnitaB.org, an organization that provides women and non-binary individuals with communities, events and programs to help them build careers in technology.

“Our job is to make the table where tech is created as diverse as the populations that it serves, which is everyone,” Brenda said.

“We work to make sure there are multiple pathways into tech that are available to everyone,” she added. “We also help organizations—whether they’re colleges, companies, institutions that give funding—to have the type of culture that is welcoming to people of all backgrounds.”

Brenda became interested in this space when she began working in K-12 education at the administration level. There, she saw that people assumed the work developers do is off-shored, and therefore, students didn’t need to learn it.

“I knew better,” she told Yogesh. “That was the impetus for me to say, ‘No, I think everyone should have this opportunity.’”

Being part of AnitaB.org has shown her just how important diversity in STEM really is—from the major implications of representation to the smallest effects.

“Ideas come when you’re solving problems that are not necessarily obvious to the people closest to them,” Brenda said.

“We did a webinar series with five women who were in the AR/VR space,” she said. “They talked about how beneficial it was to have just one woman on the team, because they could recognize something as simple as the sound in a headset not working when it hit curly hair. I’ve had headsets stop working when my hair hits them, and that means that they didn’t have a diverse team in testing.”

That lack of diversity isn’t necessarily malicious or due to a shortage of qualified candidates, Brenda noted. Most often, it’s because of habit.

“Admiral Grace Hopper, who we name our conference after, said one of the most dangerous phrases in the English language is, ‘We’ve always done it that way,’” she said.

“We either say it, or we do it,” she continued. “You go after people who look like you or talk like you. We rob ourselves of the ability to be tested and tried a little bit.”

Brenda and Yogesh also spoke to our three Mary Székely Women in STEM scholarship winners: Kaya Dorogi, Gavriela Meyers and Yiming Fang. The group discussed what the three young women would like to see in STEM in the future, as well as what they hope to accomplish by working in STEM.

“I have this vision of a world where a girl can walk into a classroom and not feel like she doesn’t belong,” Gavriela said. “There are so many efforts and programs that are trying to address this issue, but it’s an ongoing issue and still, in my STEM classes there’s a very high ratio of men to women. That’s something I really want to change.”

Kaya also had an important piece of advice for those pursuing STEM.

“Never, never give up,” she said. “This is my favorite piece of advice: Fall 100 times, get up 101 times. And help those around you when you can, always.”

And for those fostering the next generation of STEM innovators, Yiming had some insights to share.

“Make sure information about opportunities and ways to grow are being shared with everyone, not just a certain group of people,” she said. “For example, neither of my parents are in computer science, which is why I didn’t get introduced to it in high school, but I appreciated so much that my school let me know about computer science. It presented those opportunities to learn.”

To further support AnitaB.org’s efforts, and to continue to ensure women and underrepresented groups are exposed to STEM, Yogesh presented Brenda with a $25,000 donation.

Brenda had a final message to pass on to our scholarship recipients, as well as all female technologists.

“Remember, it’s not just about going to work for someone else—you have the power to create your own,” Brenda said. “Create your own business, create jobs for others, create products that serve communities that are not necessarily being served now. Use your perspective. And when you finish school, and you’re looking for what to do next, make sure that you bring all that wonder with you.”

“Set your own patterns. Because that’s what tech needs. We need to see what you have,” she concluded.