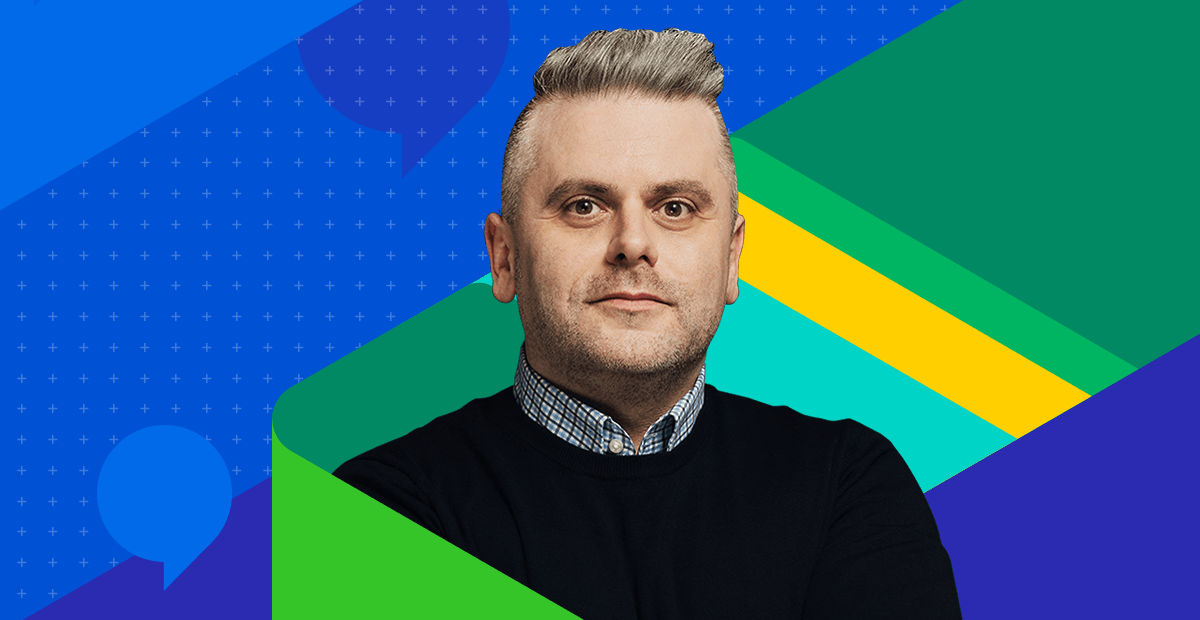 Today, we shine a spotlight on Svetlin Nikolaev, who has been recognized for daring to innovate, one of the ProgressPROUD core values we strive to embody every day.

Having joined the company in 2008, Svetlin is currently leading the innovation teams at Progress, working on products like Fiddler Everywhere (web debugging tool), Unite UX (part of DevTools Design Story for customization and design-to-development handoff), Telerik UI for Unity XR (components for AR/VR) and more. A software developer by trade and an avid fan of every form of visual arts, from the start of his career Svetlin has been focusing more on the human side of software.

In his spare time, he’s a full-time adventurer. He is into riding motorcycles, racing cars, travelling and winter sports. The one thing Svetlin always has in his possession is a device with a camera, be it a smartphone or a vintage camera, as he calls it a “second nature” to capture the moments around him.

Find out more about Svetlin in the following interview.

You’ve been with Progress for almost 14 years now. What attracted you to the company in the first place?

Prior to joining in 2008, I was working as a graphic designer at a leading advertising agency. At the time I was looking for a technology company where I could switch tracks and dive deeper into UI and UX design. Back in the day, the resources were limited, so I was attracted to the people at Progress (previously Telerik), who were some of the best professionals doing product design in Bulgaria and were ready to share their knowledge with me.

My first team was quite diverse. Eighty percent of my colleagues were developers, but among them we had a lawyer, an accountant and a medical doctor. Funny enough, the designer on the team was a software engineer by trade. It was a very challenging job because we were doing something that nobody in Bulgaria was doing. We were among the few in the world that were doing UI components and trying to create products for developers' productivity. The company itself grew with the pace of the business and ever since we have tried to stay just at the cutting edge of the user experiences and component business. 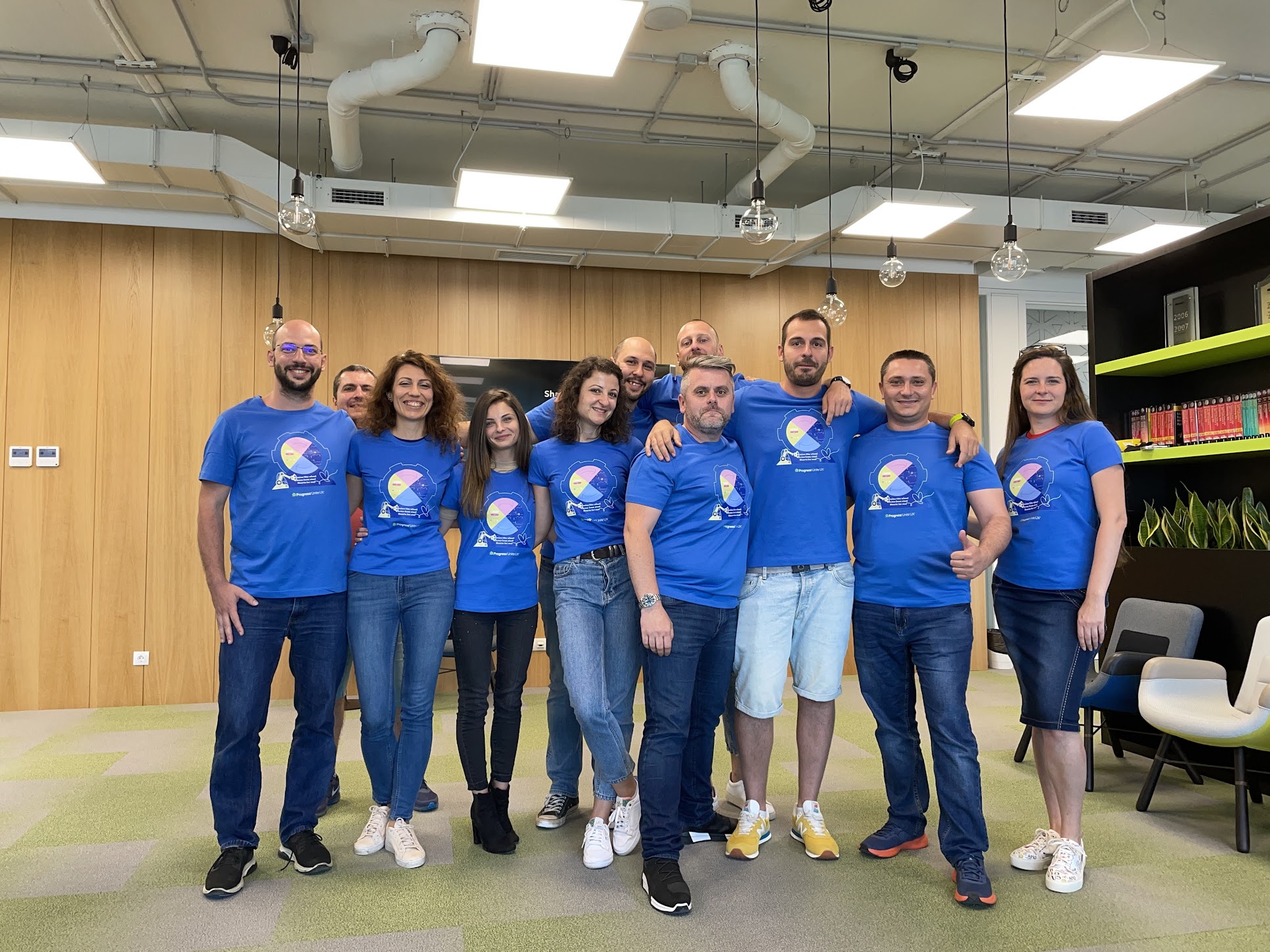 You’re currently leading the innovation teams at Progress. What is one misconception that people have about innovation?

In my opinion the biggest misconception is that innovation is something you cannot spark. People probably think of innovation like a Newton story—if an apple falls onto my head, I will have this great idea—this is the way. However, there are different frameworks and methodologies that can lead you to such discoveries.

What does the innovation process entail?

When it comes to innovation projects, you don’t have a strict two-year product roadmap—you have a horizon and an aspirational goal. You're basically searching for a problem, not a solution, and it’s up to you to decide how you want to tackle it. If you try to do it the other way around, it’ll be like building a statue and looking for a person who looks like it.

So first you have to identify a problem—one that is big enough for you to solve and significant enough for your potential customers, so that they’re willing to invest in a solution. You have to be careful and read the signs from your potential customers. We’ve had situations where we’ve come up with a technological solution and it's perfect to us (it’s our creation), but it doesn’t receive the warm welcome expected by the market.

Pivoting, however, is part of the innovation process. After all, nine out of 10 startups fail, so you may not get it right the first time around. You learn from your mistakes and move on, fast. It’s a matter of validating every step of the journey to ensure that you are working on something that will create value for others. Being aware of what’s happening in the industry and how the environment is evolving is essential, because what is a rumor today can be a trend tomorrow and you have to be prepared. It's a very high-pace job—demanding, but also very rewarding.

Can anyone work on creating innovations?

Absolutely. Everybody has ideas. It’s a matter of how you act upon them and being in the right environment to do so.

Where do you draw inspiration from?

Once the problem you’re trying to solve is stuck in your mind, ideas on how to deal with it can appear at random times and places. It can be from a motorcycle ride or while watching a movie. 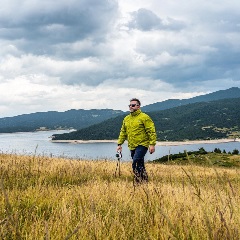 One time I was at a concert, and while enjoying the music, I noticed how the light engineers were adjusting the lights based on what was happening on stage and in the crowd and since it was very loud, they were giving each other signs with their hands, explaining what needs to be done. This gave me an idea, which we implemented in the workflow that we were working on at the time—how to watch for certain indicators that can give us the information we need to lead us into the next stage—and it worked.

Prior to joining Progress, you worked as a visual designer. How does that experience help you with what you’re doing currently?

It helps tremendously. In order to create an appealing user interface and experience, you need to know the science of visual design, color theory, composition, etc. It’s also quite useful being able to speak the language of the UI/UX designers and work together with them building the right experience and interface for the product vision. Furthermore, I can give directions more clearly and set the right expectations, which makes our communication seamless and iterations faster.

How would you describe your job to a child?

I would say that my job is to try to create the perfect play. This play would be unique, which nobody else is playing, and it will be tons of fun.

Speaking of children, what was your dream job when you were little?

An astronaut. I haven’t given up on it, but it will probably take me a couple of years to go into space.

To get to know other Progressers like Svetlin, read more of our employee interviews here. 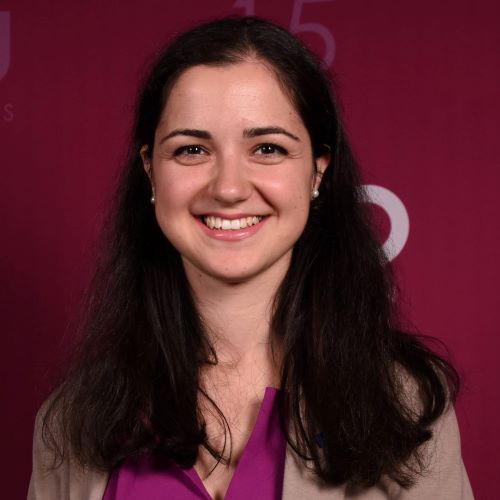