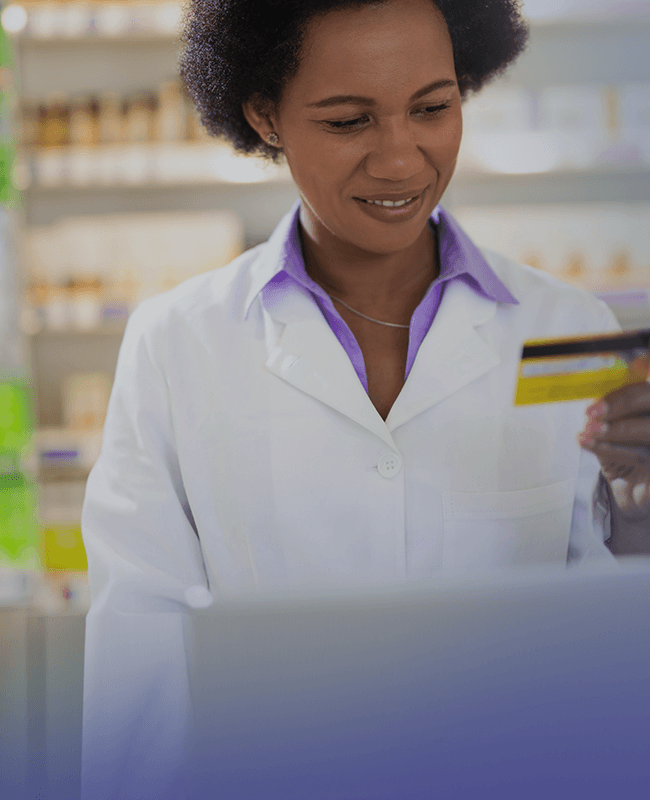 RevSpring achieved 80% faster time to market with far less errors in their releases and a 100% coverage in payment methods, while protecting sensitive patient data in compliance with HIPPA standards.

Pete O’Grady is a quality assurance and automation testing expert with more than 30 years’ experience in the software business. For most of his career, he relied on IBM automation testing suites until he joined RevSpring—an IT company developing custom patient engagement solutions for the healthcare industry.

An essential part of the RevSpring healthcare platform involved medical billing for healthcare businesses by providing patients with various payment methods, while securely processing their personal information. As diversity in payment options kept expanding, RevSpring faced a growing demand to gear their platform towards all consumers’ preferences.

“We have 68 different ways to accept payments from customers. We needed to build and automate many different and highly repeatable scenarios. And we need to be able to loop through data,” said O’Grady.

For over a year after he had become the QA Manager at RevSpring, O’Grady’s team of highly skilled test engineers struggled to improve the quality of their releases and streamline the test process to cover an ever-growing amount of payment scenarios and edge cases. The tools they had at their disposal—Selenium and a C# wrapper—were failing to provide the scalability RevSpring needed, so the team sought an alternative.

A tenured automation engineer on O’Grady’s team who had worked with solutions like QTP (previously Mercury) brought Progress© Telerik© Test Studio© to his attention. After a quick trial, Test Studio proved superior to those products and RevSpring’s current automation testing stack.

Test Studio is an enterprise UI test automation tool for web, WPF desktop and responsive web applications. With its intuitive UI and a blend of codeless and code-based automation capabilities, Test Studio enables highly skilled as well as less experienced testers to harness the power of automation testing.

Finally, the maintenance factor also weighed in. With its built-in API and load testing capabilities, Test Studio checked all the boxes of a comprehensive, sustainable and highly efficient automation testing tool.

The tool integrated effortlessly into their Atlassian suite and allowed the team to kick-start their automation efforts. “We were rapidly able to make progress. And that convinced us that Test Studio was the right solution to our engineering needs here,” said O’Grady.

RevSpring saw remarkable results in three priority areas: productivity, release quality and automation test coverage. The team was able to cut the time necessary to test a typical 40-story release cycle from a week down to a single day, hitting an astonishing 80% faster time to market.

Additionally, Test Studio was instrumental in ensuring RevSping’s healthcare platform complied with HIPAA regulations, giving customers and patients the comfort that their medical data is safe and secure.