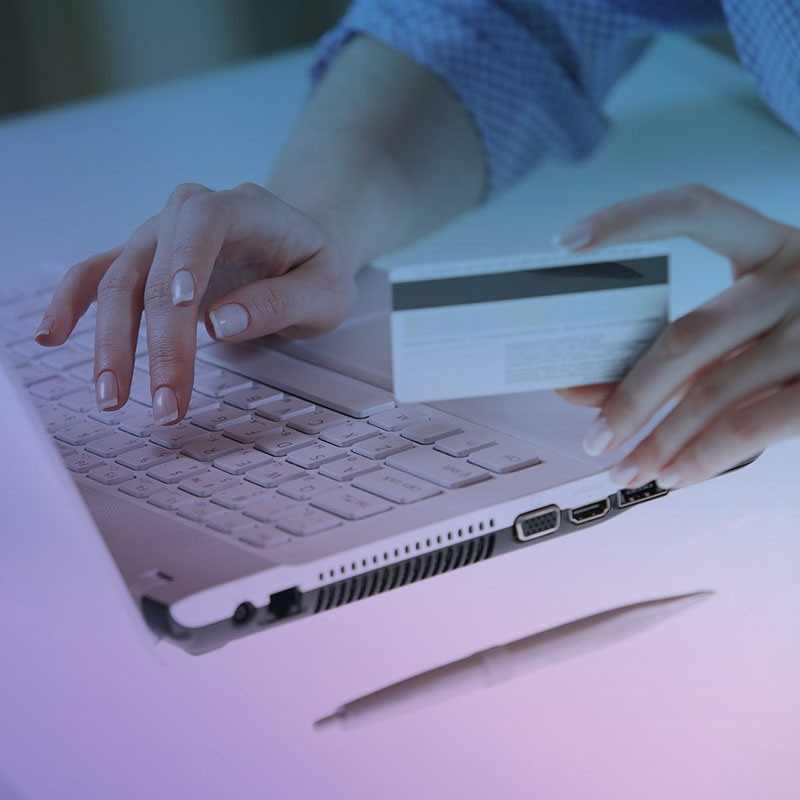 New regulations force a financial firm to screen a high percentage of its credit card applications manually. They want to automate without having to recode their software.

With the Corticon-based BRMS, automated screening jumped from 8% of applications to 40%, a 5X increase; the manual screening process have dropped 50%; application processing speed up 33%.

UCS Co., LTD, the financial services subsidiary of a large Japanese retail chain, experienced a slowdown in its credit card application screening process when new regulations forced changes to screening rules. The company had to use an inefficient manual screening process for 92% of its applications. To solve this problem, UCS selected Progress Corticon as the core of a new, flexible Business Rules Management System (BRMS). With Corticon, UCS has been able to increase automated screening from eight percent of credit card applications to 40%, a 5X improvement in productivity. The manual screening processes have dropped 50% while the speed of approving applications has increased 33%. UCS now has the ability to change screening rules quickly and inexpensively if regulations or internal policies change in the future.

Japan’s government enacted a sweeping reform of its consumer lending industry in 2010. The Money Lending Business Act and Installment Sales Law placed a host of new rules on credit card issuers and consumer lenders. The laws capped interest rates and set limits on lending as a percentage of a borrower’s annual income, among many other rules that brought change to the industry.

The laws had a serious impact on UCS Co., LTD (TYO: 8787), the financial services subsidiary of the $6 billion, 227 store Uny Group Holdings retail chain (TYO: 8270). UCS has over 3 million holders of its UCS Cards and more than 1.1 million electronic money customers. While UCS had strong synergy with other companies in the broader Uny Group and ambitious plans for growth, the business faced a major operational obstacle in complying with the new regulations.

Automated screening of new credit card applicants slowed dramatically as using UCS’s mission-critical application screening system proved inflexible in the face of these new regulations. Before the law took effect, UCS’s mission-critical application screening system automatically screened the majority of applicants. For instance, the system
could automatically validate an applicant’s phone number and length of residency. The system would then check for credit factors, such as income and existing loans, triggering an acceptance or rejection of the application without any personnel involvement in the initial evaluation process. The law made UCS switch to manual processing of applications – a time consuming and expensive process.

After the law changed, the automated mission-critical screening system could only handle 8% of all the application volume. It became difficult to attain cardholder growth goals with 92% of applications being processed by hand. UCS’s choices were to remain with manual processing, hard-code the rules changes in the workflow system, or update the BRMS and manual processing was not an appealing option. Hard-coding the rules changes would be costly but temporary. The company understood that the law could easily change again, setting off another round of hard-coding.  As a result, in 2010 UCS began to look at either updating or replacing its own application screening system for its credit card applicants.

UCS evaluated different options for its card application screening process. They also considered changing the automated mission-critical screening system itself. They received proposals for BRMS/workflow packages that were relatively inexpensive and fast to install. However, UCS thought it would be rather more time consuming and costly to apply the package to their screening process since many customizations were required.

UCS selected Primagest, a Progress Partner in Japan, and K.K. Ashisuto, a leading independent supplier of a large range of software products from hardware manufacturers and software vendors, to provide maintenance and support for its BRMS now.  Primagest had been supplying the workflow system and other elements of UCS’s mission-critical systems since 2000, so they understood UCS’s business and needs.  Primagest’s recommendation was to implement Progress Corticon as the new heart of the BRMS that handled card application screening.

“We were excited by the fact that Progress Corticon allows for flexible rules changes that can be implemented without recoding the mission-critical application,” said Youtaro Takano, Director of UCS.  “With Progress Corticon, we can make changes to rules and add automatic calculation functions. For instance, UCS could easily change borrowing caps for applicants who met selected criteria in the automated screening process. ”

The Corticon-based BRMS was customized for UCS in 2011 and went into production in 2012. With it, UCS now has seamless integration with its workflow tools and business intelligence (BI) platform. The BI integration gives UCS business managers rapid access to application volumes, approvals and other metrics. The solution runs on-premises at UCS, where it is managed by senior IT department staff. The head and the manager of the credit management center are the “business owners” of the Corticon-based BRMS.

The Corticon-based BRMS has powered substantial gains in productivity and efficiency in the card applicant screening process. The automatic screening rate has jumped from 8% of applications to 40% - a 5X increase. For existing cardholders applying for a second card, the automated application screen rate is closer to 80%. “Progress Corticon’s 5X productivity improvement through automation translates into a 50% decrease in labor required for the overall screening operation,” Takano added. “Those are the kinds of operational metrics that are meaningful to the business leadership. They show that we’re serious about using technology to drive the attainment of our goals.”

The application screening process is now 33% faster. This has an intangible but valuable effect on the business. With faster approvals, the customer experience has improved. There are fewer delays and follow up calls by applicants wondering whether their applications have been processed.

Operationally, Corticon has contributed to greater overall flexibility and speed in making system changes. Software development costs have also dropped. UCS is confident that it can respond quickly and inexpensively to changes in the regulatory scheme or its own management policies.