With steady growth and an increasing workload, the Transitions Optical North America IT group was committed to ensuring quality control and continued compliance with Sarbanes Oxley (SOX) audit requirements. The global eyecare manufacturer implemented the Roundtable® TSMS Software Configuration Management solution to maintain source control for the company’s 600+ QAD ERP application customizations. Since implementing Roundtable TSMS, the IT group has doubled its workload without doubling its staff. 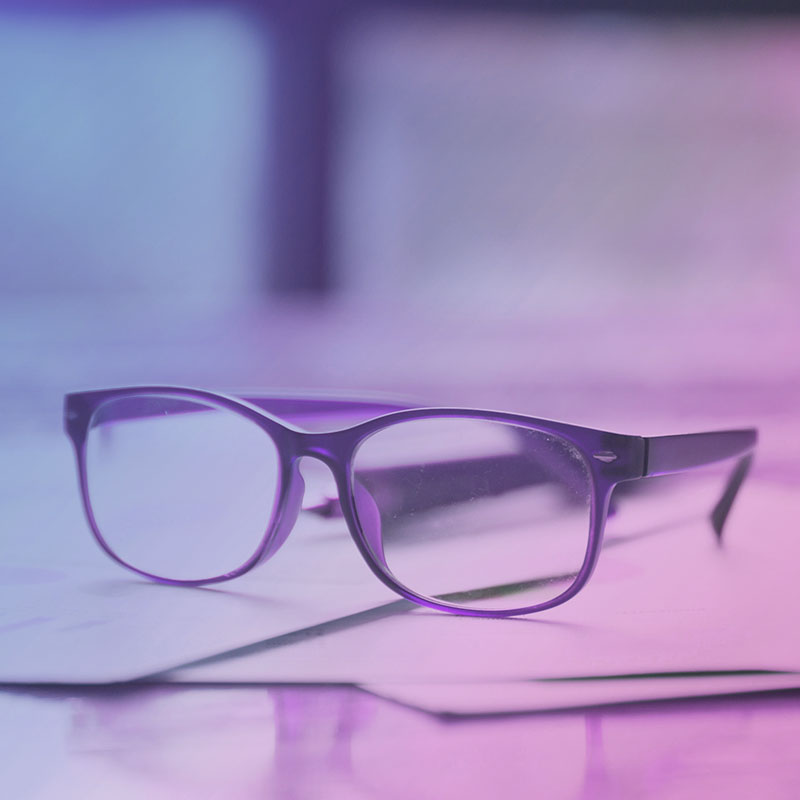 With steady growth and an increasing workload, Transitions Optical was committed to maintaining quality control and continued compliance with Sarbanes Oxley requirements.

Considered a true pioneer in its space, Transitions Optical has evolved over the past 20 years from a cramped office with one portable computer in Tampa Bay, FL, to a global company with more than 1,800 committed professionals, manufacturing facilities in Florida, Ireland, Brazil, the Philippines and Thailand; and partnerships with brands like Nike®, Oakley®, and Bell®.

Maintaining an agile IT infrastructure and productive development team has been crucial to supporting the company’s nearly constant growth over the last two decades. “Even during the recent recession the company was growing,” explains Michael Schwartz, Senior Systems Analyst for Transitions Optical, Inc. “Our department’s workload has never gone down; in fact, it has consistently increased, with new requests coming in all the time.”

When Schwartz first joined Transitions Optical in 2008, he sought to optimize the company’s method for developing and maintaining its Progress-based software applications. “When you only have a couple of developers and a handful of projects, source control isn’t such a big deal. But when you have half a dozen developers and dozens of projects in process simultaneously, it becomes far more difficult to keep track. As our business continued to grow and  audits became more frequent and in-depth,  we realized that we needed to implement a more formal method of source control to ensure ongoing quality control and continued compliance.”

Prior to joining Transitions Optical, Schwartz worked at Johnson & Johnson for seven years where he used Roundtable TSMS to meet both source control and Sarbanes Oxley audit requirements. Satisfied with his experience, he recommended the solution for  Transitions Optical.

“We did look at other options prior to choosing Roundtable, but after a comparison, Roundtable was clearly the best fit for our needs,” says Schwartz. “The most compelling reason for us was that the solution was based on the Progress® OpenEdge® platform. Our ERP system from QAD is also OpenEdge-based, so ease of use in a Progress OpenEdge environment was critical. The fact that Roundtable integrates very well with other Progress OpenEdge applications was a huge benefit. Roundtable is also very affordable.”

Schwartz says the implementation was very smooth, taking just under two weeks. Today, Transitions Optical North America IT has a team of six developers and IT Project Managers who use Roundtable TSMS to maintain source control for the company’s QAD ERP application customizations. And while the majority of development takes place in the U.S., Roundtable TSMS gives Transitions Optical the flexibility and peace of mind to outsource development when needed, as well as to package groups of changes together and promote and manage the entire deployment process (including their database schema) to other regions.

For an existing QAD customer, Schwartz says choosing Roundtable TSMS is a “no brainer.” “In a standard QAD implementation, the source code is usually organized and broken down by module.  Roundtable is very easy to set up and work with within that structure. It almost feels like Roundtable was built with QAD in mind.”

Schwartz says because so many QAD customers opt to customize their ERP application, Roundtable TSMS is a great fit. “At Transitions Optical, we have well over 600 custom QAD programs we are managing with Roundtable; that doesn’t even include our custom tables and databases. It would be far more complicated and time consuming to manage and control the software development lifecycle of that many programs without Roundtable.”

Roundtable TSMS has proven to be a true game changer for Transitions Optical. “Roundtable has easily supported our year-over-year growth each step of the way,” says Schwartz. “I’ve been here over five years, and since that time we have easily doubled our workload without doubling our staff, and our projects have also grown increasingly complex. Having Roundtable in place has been essential to our team’s continued success.”

The ability to control versions has had a huge impact on Transitions Optical, both in terms of productivity and quality control. “We can have multiple projects in development and testing at the same time that are leveraging the same source code. But because Roundtable TSMS handles version control with little effort, we can be sure one project isn’t going to affect another. We can also leverage any customization we do in one version across others if we so choose. Another vital feature of Roundtable is that we can easily revert back to an older version if need be.  For example, we might have a dozen versions of one object in our source code and decide that we want to revert back to an earlier object. The ability to do that without good source control software like Roundtable is difficult, if not impossible.  And this is something we do frequently, particularly when we are working on multiple versions of the same program simultaneously. We may have one version in production, one in test, and one in development. It is so much easier to manage this process with Roundtable.”

Schwartz says that while he has never actually kept track, he is certain from personal experience that the application development team is more productive with Roundtable. “I have spent a lot less time since we implemented Roundtable trying to figure out if I have the right version or having to rework something. Now our efforts are focused on producing new work and moving the business forward.”

As part of a publicly traded company, maintaining compliance, particularly with SOX, is a high priority for Transitions Optical, explains Schwartz. “We have a number of strict audits we have to comply with each year. With Roundtable, we can easily provide an auditor with a report documenting everything our department touched during a given time and feel confident the data is completely accurate.”

Roundtable TSMS also provides increased security, such as access permissions, approvals/ gatekeeping tracking, and protection of source code, ensuring only those developers with the appropriate credentials can work within specific environments or put a version  into production.

Schwartz says he values his long-term relationship with the Roundtable team. “I have had frequent interactions with the team over the past 10 years, including two implementations, and I have always been extremely happy with the support I have received—both in terms of timeliness and level of expertise. I would absolutely recommend Roundtable TSMS to any other company looking for a software configuration management solution.”