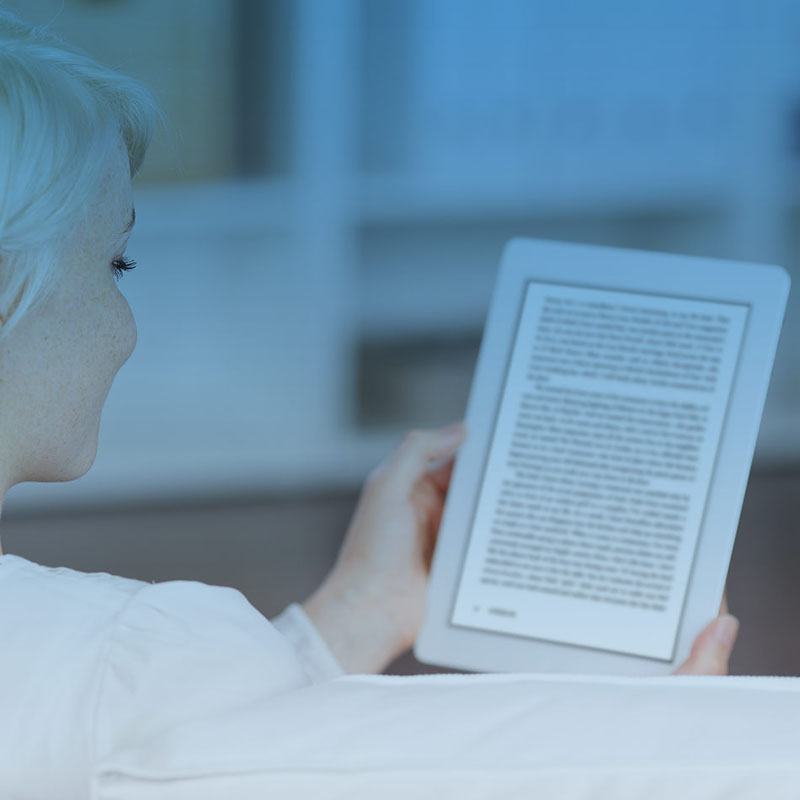 RR Donnelley’s workflow team works directly with clients to transform data into usable formats for other departments. The company wanted to redesign the workflow application to save time and bolster efficiency.

A Progress customer for more than a decade, RR Donnelley used the Kendo UI framework to build a new, more intuitive enterprise application. The new app can also be iterated upon further down the line as new requirements crop up.

With the Kendo UI framework, RR Donnelley saved approximately 40 hours in development of the new app.

RR Donnelley’s in-house workflow team works directly with clients. “The client will give us a file in an arbitrary format—Excel or SQL, for example,” said Bonser. “The workflow team builds the actual workflow, which consists of steps to transform the data into a usable format and send it to printing or wherever it needs to go.”

Bonser and his team wanted to redesign its proprietary application used for building the workflows, called the Development Workflow Engine, which helps the team monitor jobs and their status, and provides information on server health, disk space usage, memory usage and other parameters. Users open projects within the application and attach XML files they’ve created. Then, they schedule workflows and conditions for kicking off workflows, such as certain events (a file being attached) or time intervals. Once the workflow begins, they can go into another part of the application to review the execution of the workflow.

“Our existing solution consisted of two or three different tools, and we found that people were having to move from one site to another to create the workflows,” he said. “We wanted to incorporate everything into a single user interface to save time and improve efficiency.”

The old applications had been built primarily in JavaScript, but custom tools were also used and maintaining them was difficult. “Code was everywhere and doing everything, and although it worked, it wasn’t easy to use or maintain,” he said. “We wanted to recreate and modernize the application, rather than upgrade the existing solution. So we basically started from scratch.”

Bonser and his team used Kendo UI by Progress framework to build the new application.

“The Kendo UI framework had all of the tools we needed to create the unified application, everything from date pickers to grids to panels to pads,” said Bonser.  “It provided all the components that we wanted in our application, and they were all very easy to implement.”

Another requirement was that down the road, the design could be adapted to various mobile devices. “We wanted to be able to make the design responsive without having to go back and re-architecture the entire application,” he said. “The Kendo UI tools alongside Bootstrap provided the responsiveness we needed.”

Support from Telerik and the Community Helps Out

Ample support and information available from the Telerik community was helpful to Bonser and his team during development. “There is a ton of information on the web about how to develop with Kendo UI tools,” said Bonser. “The tools are easy to use, the documentation is excellent and the demos work. All of this helped us get things done a lot quicker than it would have taken if we hadn’t used Telerik tools. Sure, I could have built my own date picker, for example, but I don’t think I would have had as robust a feature set.”

Bonser said Telerik by Progress Support was quick to respond to inquiries during development, typically providing answers within 24 hours. “We also found a lot of information online from others in the Telerik community.”

According to Bonser, the top three benefits of using the Kendo UI framework were the speed of development, the completeness of the tool suite and the tools’ extensibility.

“The tools are very well-built, they’re quick and they render nicely,” he said. “They’re very extensible—everything I need is there and I can style them according to my needs.”

Time savings has been significant. “I estimate that Kendo UI framework saved me 20 to 40 hours on this project,” said Bonser. “I was able to implement the Kendo UI tools quickly using the extensive documentation, which, unlike that of many other tool sets, is straightforward and easy to understand.”

Additionally, adding to the application is a breeze. “Users ask us to add functionality, and it typically takes only about 15 minutes to do it,” he said. “You just code the grid, tell it what you want it to do, and it does it.”

Bonser’s favorite thing about Kendo UI framework is that it is client-side based. “I’m into doing client-side coding now, and trying to make my pages much more responsive and quicker,” he said.  “It just makes it a much nicer user experience.”

This wasn’t the first time Bonser benefitted from switching to a Telerik solution. He said that at the company he worked for prior to Donnelley, he was using a tool for uploading documents, and was having problems with the application timing out and accommodating large file sizes. “We were selling this tool to clients, and we needed to fix the issues,” he said. “I suggested we look at Telerik UI for WinForms. We switched to Telerik and implemented the new tool in a day or two, and it worked like a champ.”

Bonser’s team will be using Kendo UI framework to rebuild additional older applications, as well as creating a new tool called “Evolve,” a time-tracking tool. Additionally, a new workflow development tool is in the works, and will enable workflow developers to drag and drop components onto a design surface rather than hand-code with XML. “With Kendo UI tools, modernizing old applications goes smoothly,” he said. “It’s helping to make our jobs easier, and our end users’ jobs easier, as well.”