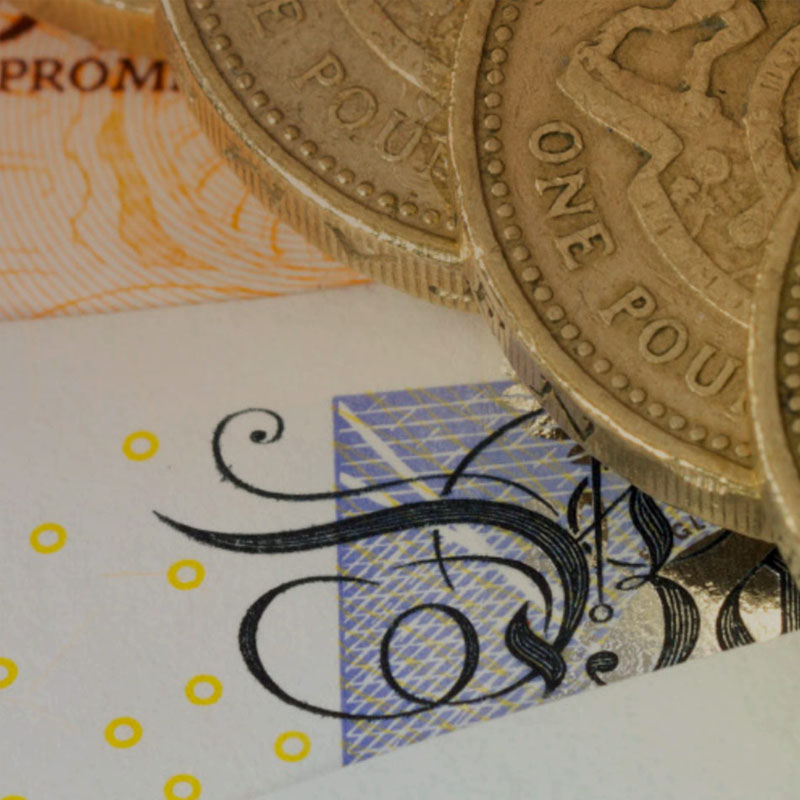 One of NETELLER’s core competencies is the ability to provide positive proof of identity of online individuals in an effort to eliminate identity theft and fraud. The company has implemented a sophisticated identification system to accurately identify its online customer base, allowing customers to transact in a secure environment. As a part of customer acquisition, NETELLER performs a Know -Your-Customer (KYC) identity verification process when a new account is established. The KYC process takes personal information—such as an applicant’s name, address, social security number and country of residence—and verifies this data with external data providers (‘data brokers”) to ensure the account holder is indeed who he or she claims to be. Data brokers (like credit reporting bureaus) can help validate bits of information provided by the applicant, such as confirming an address. The more brokers that are aggregated into the system, the better the chance of a positive verification. If the applicant is not known by the data brokers, a NETELLER analyst must manually attempt to verify the information. This slows the rate of new account approvals, which in turn limits how many new revenue-producing customers can be approved daily.

NETELLER’s system used a combination of legacy code and neural networks to analyze and determine fraud detection and eligibility, but their rapid rate of growth was outpacing technical turnaround times. As speed and accuracy of data verification is mission critical for NETELLER, they needed a way to more quickly integrate new data brokers – which were taking up to six months each to roll into their system. As well, they needed to better leverage those data sources to help make valid account approval decisions on a maximum number of customers.

The NETELLER team recognized that a flexible business rules system could help them optimize verification and approval, and more quickly bring in new data brokers to contribute to the process. Each new broker that is added to the system brings with it a different set of rules, and must also merge with the existing process that leads to a verification decision. They also wanted a system that would allow them to consistently monitor the quality of the data returned by the brokers, which they rate by accuracy and coverage. This would help them to plug and unplug data brokers based on performance. And, as these were business decisions, it was important that the business users be able to quickly construct and modify simple rules without initiating a lengthy code development effort.

NETELLER already had rules in their systems, but they were hard coded in various layers of their application infrastructure – from legacy systems all the way to their presentation layer. “Our business rules were technology driven,” said Andy Scott, Chief Security Officer. “There was a huge degree of abstraction between business understanding and IT interpretation.” Scott and his team saw this project as an opportunity to create synergy and shared vision between the business users and IT organization. However the system had to accommodate the needs of both teams.

The company explored several rule systems, including PegaSystems and Haley. They selected a solution powered by the Progress® Corticon® Business Rules Management System – because it responded directly to their needs to provide easy and efficient access to rules. The spreadsheet interface gives their non-technical business analysts an environment they are comfortable in, while at the same time ensuring accuracy and integrity of the rules. Additionally, iProcess Decisions demonstrated flexibility and
speed of rule deployment that could accommodate the rapid pace of change in the NETELLER business.

The Progress Corticon-powered rules solution was implemented in just a few weeks. Applicants enter their personal information into a Web form. This information is transferred by a third party integration software application to the rules engine, which determines which data sources will be consulted to verify identity. The customer-supplied personal information is then sent to the appropriate external sources. The responses from these external sources are passed back to the rules engine, which resolves the information across all contributing data sources, and makes a yes/no identity decision.

In addition to a more streamlined verification process, NETELLER now has a consistent framework for adding new data brokers, which can scale as needed. Once a new data source has been integrated, IT hands over control of the integration project to business analysts, who can quickly modify the identity verification logic to meet their needs. Based on the returned results, NETELLER continually monitors and compares the responses between data brokers, and adjusting their accuracy/coverage ratings accordingly. In this way, the company can constantly and dynamically update the effectiveness of their data sources.

The rapid pace and growth of the NETELLER business demanded change, and NETELLER’s technology choices have paid off handsomely. “We would have had to make these changes with our without a rules engine, “said Andy Scott. “If we had chosen to implement within the constraints of our current system, we wouldn’t have started seeing results for 12-18 months. Our new system began generating measurable ROI in just three months. It has already had a tremendous impact on our business.”

One of the key benefits of the new infrastructure is the ability to quickly and easily respond to changes in the business. For example, if they see a spike in customer activity in a particular region, they can add new brokers within a day, slipping them into the framework without impacting the rest of the system. “In one case, we identified a data source in Norway that could very accurately verify the identity of our Scandinavian customers,” said Padraig O’Cinneide, Project Manager for NETELLER. “After the integration was complete, an analyst brought the service online in several hours.”

Implementation of a new rule has been reduced from a minimum of three months to only 24 hours – including testing and deployment. Under the old system, rule changes meant an extended development effort. The implications of changing an existing rule set had to be carefully considered, for rules impacted all of their applications. Sometimes the benefits of updating rules were outweighed by the time required to implement them. “Now we are not only updating rules within 24 hours, but have also been able to take on business rules for other parts of the system,” said Scott. “We can better prepare data going into the rule system to get the results we want.”

Today, the average identity verification transaction takes between four and ten seconds, with most of the time spent accessing the data sources. And with the growing number of available external data sources, more accounts can be automatically verified, thus enabling the company to prudently extend credit to a larger number of people, while at the same time managing risk. The company is also able to verify and approve individuals that would not have previously made it into the system, specifically those customers that want to enter at a lower commitment level. By implementing just one rule set to allow verification and approval of these customers,
NETELLER has seen a revenue increase of $1.5 million per month.

Our new system gives us a huge amount of flexibility, and greater confidence in the accuracy of our results,” said Scott. “Now we are able to verify more applicants, approve more customers at a higher level, which translates directly to more business with more people.”