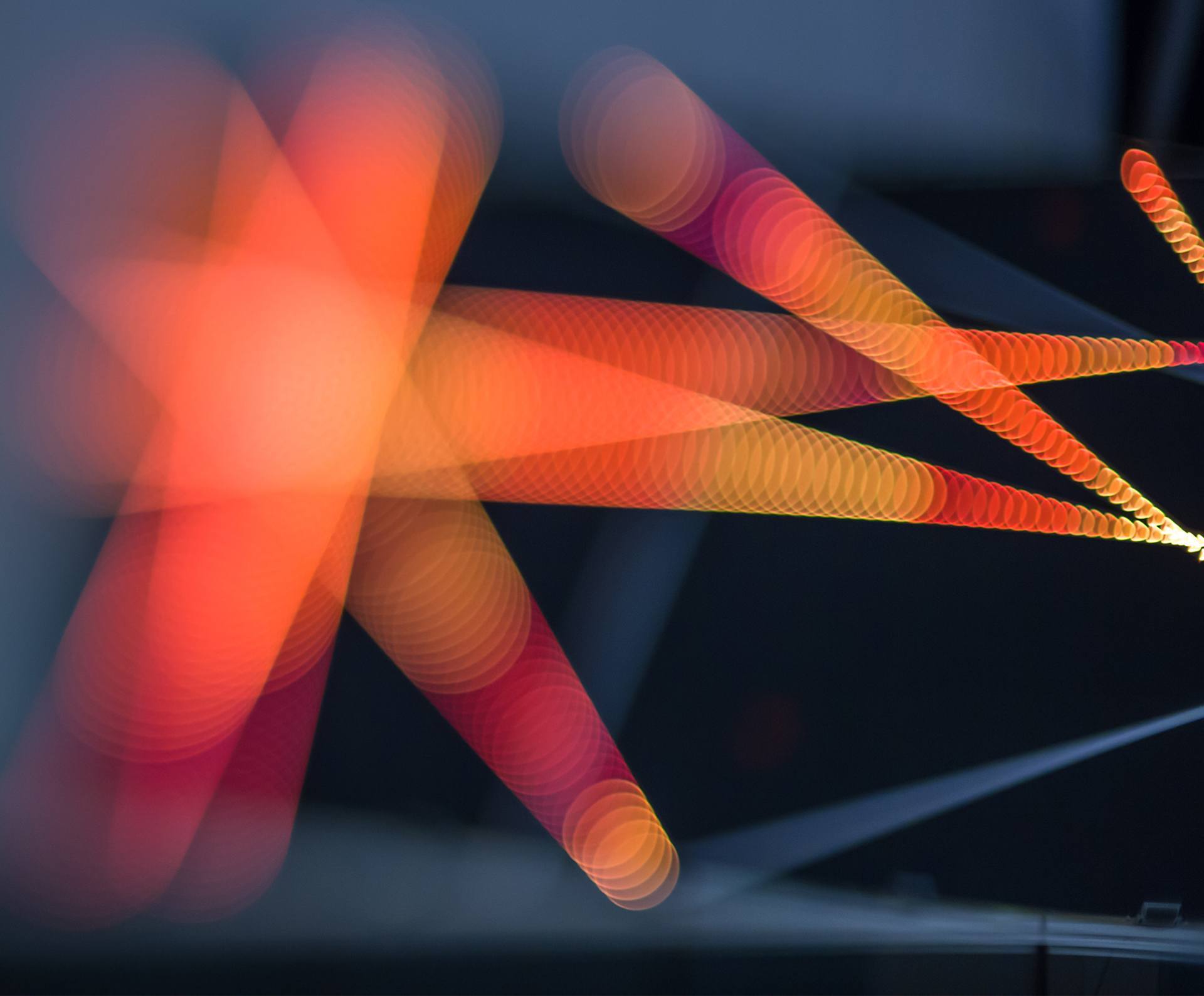 Sofia, Bulgaria, 14 May 2014 – Telerik has been named a Silver winner for Company of the Year, Best in Biz Awards EMEA 2014. Close to 100 entries were received in this year’s awards program, from an impressive array of public and private companies representing more than 25 countries and a variety of industries and sectors.

This recognition is following the continuing chain of success and growth of Telerik. In 2012-2013, the company expanded exponentially, adding more than 440 new hires. Telerik successfully closed 3 acquisitions; it officially set foot in the Silicon Valley by opening an office in Palo Alto, CA as well as added another new offices to its global presence (Gurgaon, India and Copenhagen, Denmark). In 2012, the company recorded its 27th consecutive quarter of revenue growth and signed customer deals with some of the largest global brands. In August 2013 Gartner, a world leading IT research and advisory company, positioned Telerik Test Studio® in the “Visionaries” Quadrant of its Magic Quadrant for Integrated Software Quality Suites. Telerik was also named Best Employer in Bulgaria for the sixth consecutive year in the annual Aon Hewitt study, which in 2013, revealed 93% employee engagement at the company.

Telerik success is attributable to several factors, but most important is its 1-million strong developer community. Telerik has more than 130,000 customers across 94 countries, including 450 of the Fortune 500® companies. Customers like Paylocity are standardizing on Telerik tools, while Nokia included Telerik tools in its offering for mobile developers. In addition, Google recognizes Telerik Kendo UI® as a trusted HTML5 framework and partners on key initiatives around Chrome OS.

Winners of Best in Biz Awards 2014 EMEA were determined by scores from a panel of 16 high-caliber judges from leading newspapers, business, finance and technology publications, as well as broadcast outlets from 10 countries. The full list of winners is available here.

About Telerik
Telerik empowers its customers to create compelling app experiences across any screen. Our end-to-end platform uniquely combines industry-leading UI tools with cloud services to simplify the entire app development lifecycle. Telerik tools and services can be adopted individually or as a platform and seamlessly integrated with other popular developer solutions. More than 130,000 customers from 40,000 organizations in 94 countries depend on Telerik products, including more than 450 of the Fortune 500®, academic institutions, governments and non-profits. For additional information about Telerik, please visit telerik.com or follow @telerik on Twitter.