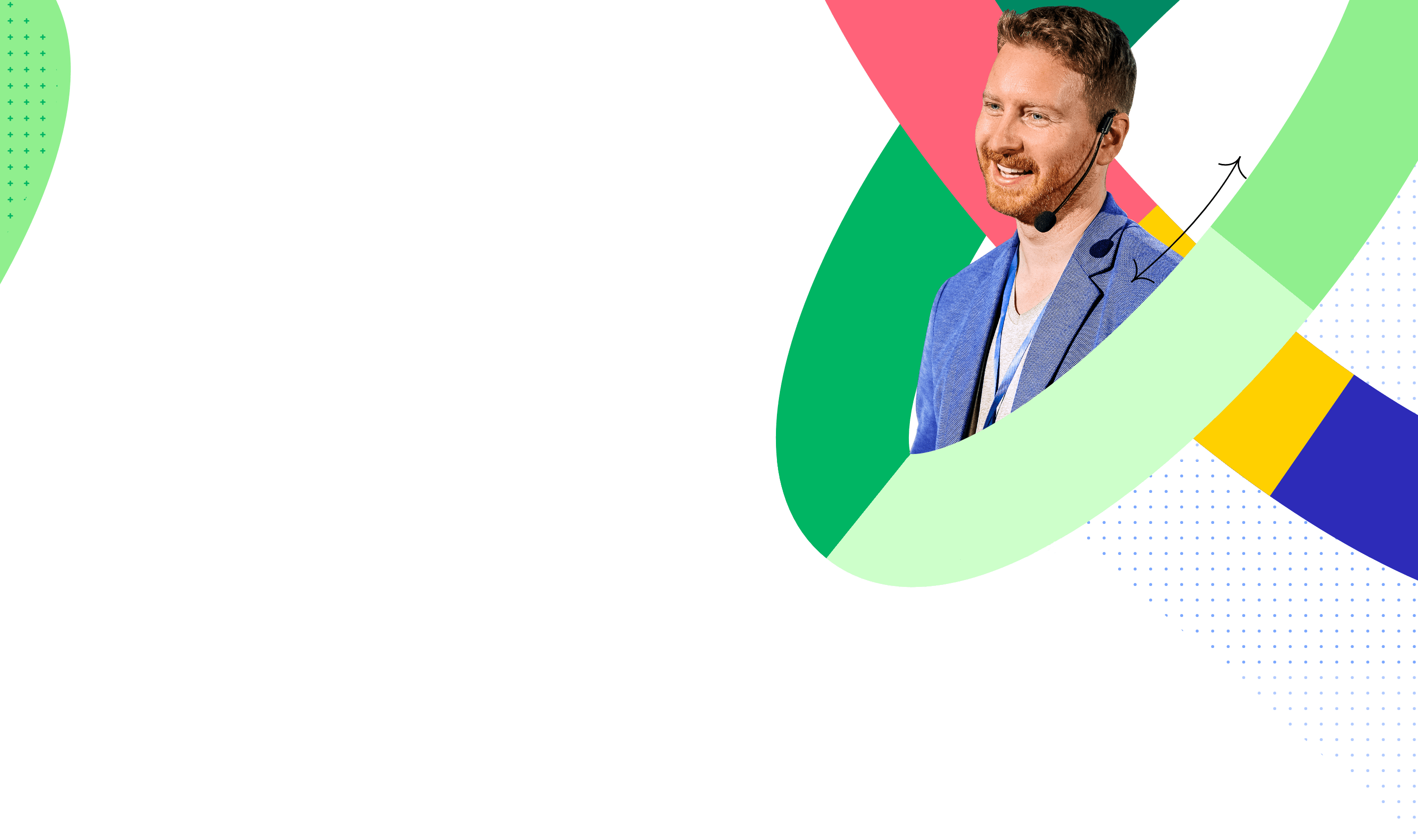 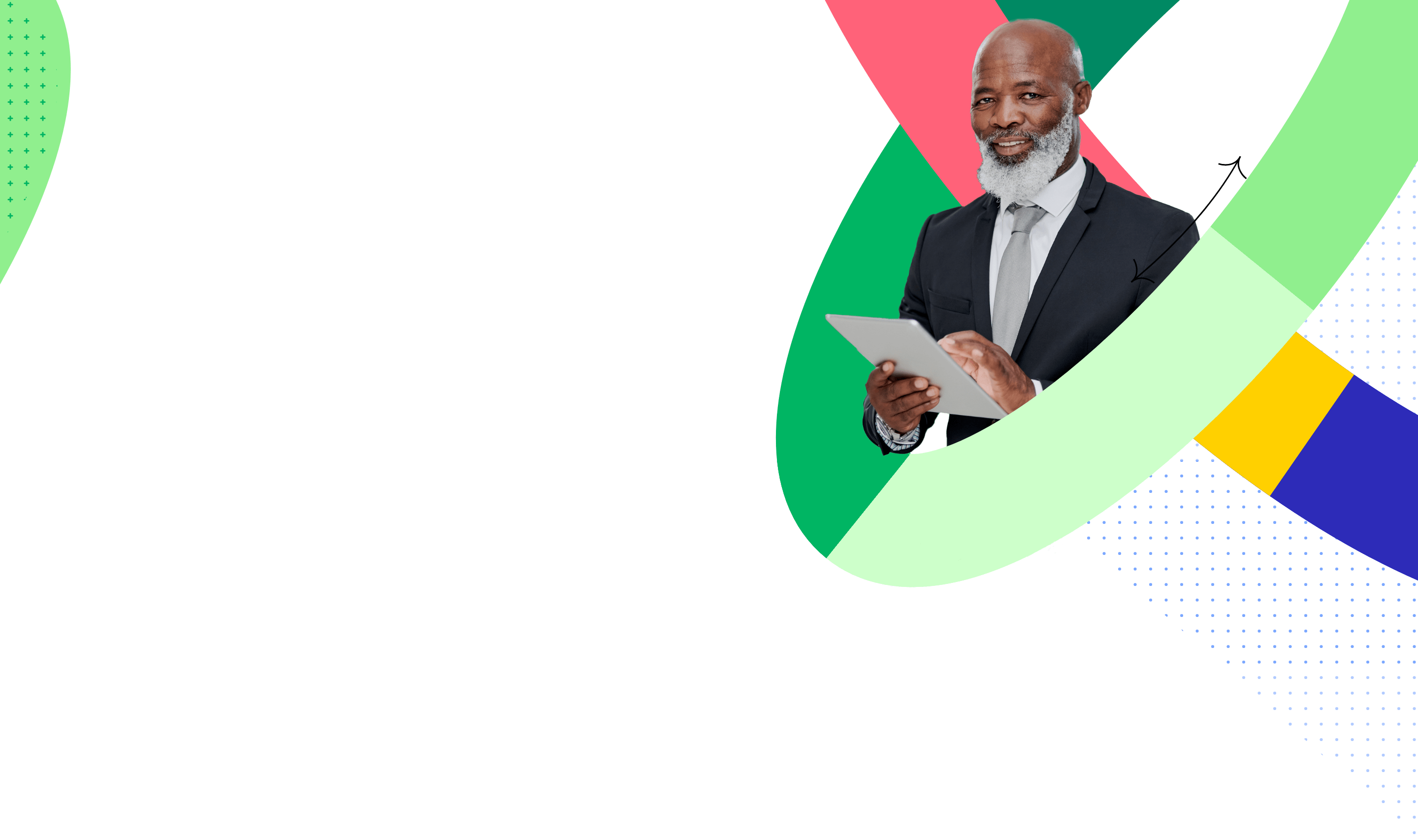 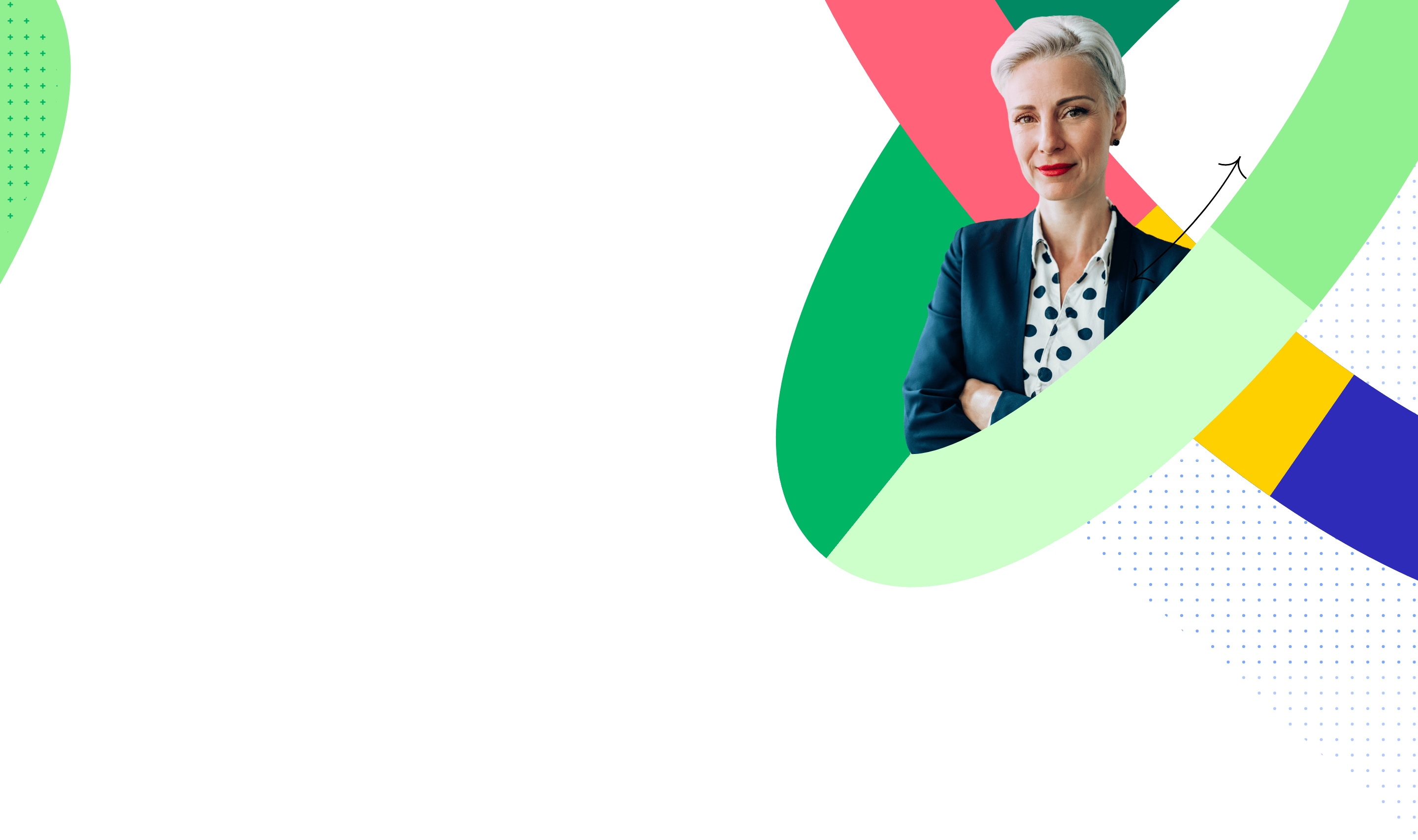 The event for Developers, DevOps and IT Security Professionals

Join us for Progress360, a multi-dimensional event designed to empower attendees like you with the information, products and personal connections you need to conquer today’s business challenges and build for tomorrow.

Whether a front-line developer, IT operations or security professional or an executive decision maker, you’ll leave Progress360 energized and armed with actionable takeaways which you can apply to your own business to drive faster cycles of innovation, fuel momentum and accelerate your path to success.

The Progress360 Conference Offers You: 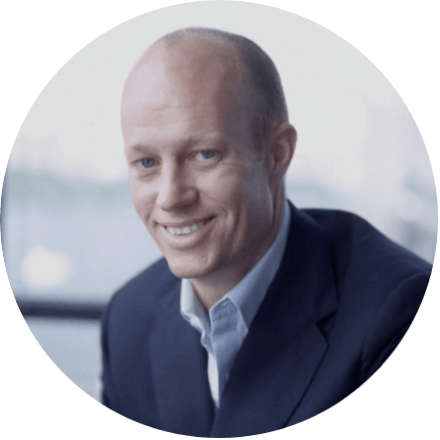 Join internationally known futurist and technology writer, Jason Pontin, as he explores how we can best tap into the awesome power of technology to solve problems that really matter.

He was the first investor in DCVC-backed Totus Medicines, where he is founding board member, and in Menten.AI. Before joining DCVC, he was a senior partner and senior advisor at Flagship Pioneering, where he worked with the enterprise’s therapeutics and agriculture companies.

Jason is an internationally known futurist and technology writer. From 2004 to 2017, he was CEO and editor in chief of MIT Technology Review At MIT, he founded MIT Solve, the Institute’s open innovation platform, which deploys capital and other resources towards solutions to grand challenges, and chaired the MIT Enterprise Forum, the Institute’s global entrepreneurial community. From 1996 to 2002, he was the editor of Red Herring magazine, often called “the bible of the dot.com boom.”

He has written for a wide range of publications: a column for the New York Times, and articles for many other newspapers and magazines, including The Economist, The Financial Times, The Boston Globe, and The Believer. He still writes, mostly for WIRED. At TED 2013, he delivered a Talk, “Can technology solve our big problems?” which has been seen more than 1.6 million times.

Jason was raised in Berkeley and on a farm on the North Coast of California, where his family raised game birds for restaurants in the Bay Area. He was educated in the United Kingdom at Keble College, Oxford University, where he was awarded a B.A. and M.A in humanities fields completely unrelated to his investment interests. 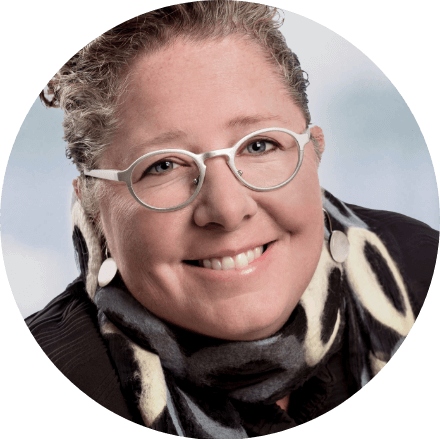 Heather E. McGowan is an internationally known speaker, writer, and advisor. She prepares leaders to most-effectively react to rapid and disruptive changes in education, work, and society.

Acclaimed future-of-work strategist, speaker and author, Heather McGowan, will be the honored keynote for the Progress360 Executive Forum. Once called an “oasis” of future of work insights by the New York Times, Heather prepares Fortune 500 leaders to effectively prepare for disruptive change in education, work and society. Heather will bring her deeply researched insights to the Forum, drawing on her academic work at the Rhode Island School of Design, Becker College and Jefferson University and her writings for publications like Forbes. 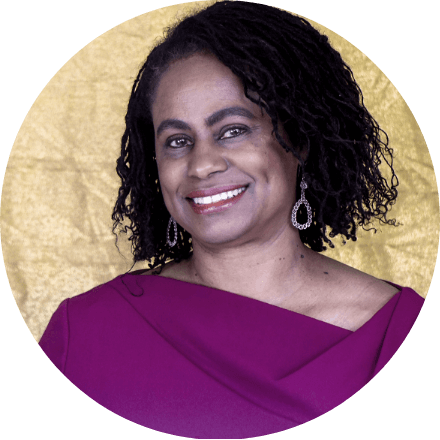 Brenda Darden Wilkerson is a pioneering thought leader and an advocate for access, opportunity, and social justice for underrepresented communities in technology.

We are pleased to welcome Brenda Darden Wilkerson to Progress360 as the featured guest for our Corporate Social Responsibility Celebration. Brenda is a pioneering thought leader and an advocate for access, opportunity and social justice for underrepresented communities in technology. She currently serves as the President and CEO of AnitaB.org, a global organization that connects, inspires and strives for greater equality for women and non-binary technologists in business, academia and government. Brenda also founded the original Computer Science for All program which built computer science classes into the curriculum for every student in the Chicago Public Schools system. Her successful program became the inspiration for the Obama administration’s national Computer Science for All initiative.

DevReach—the premier developer conference—is back, live and in-person. This year, attendees will be treated to 40+ technical sessions delivered by industry experts, epic Progress360 keynotes, access to the interactive unconference spaces and a really cool attendee party. 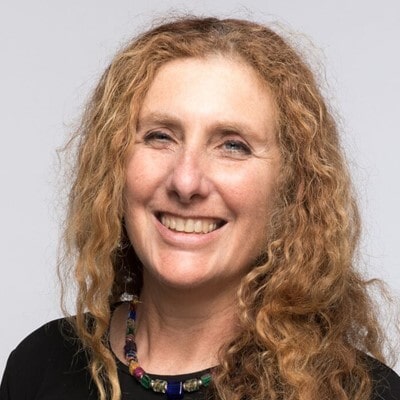 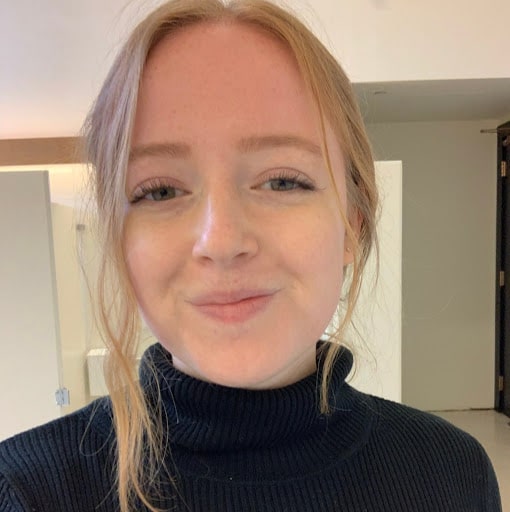 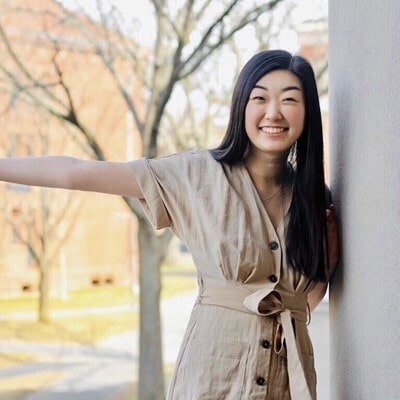 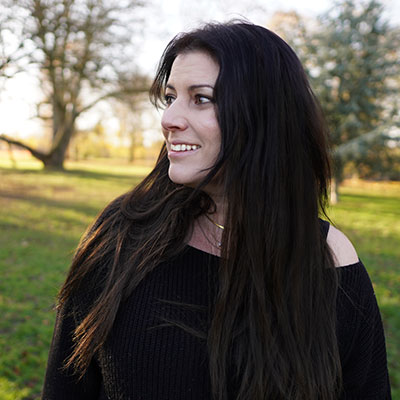 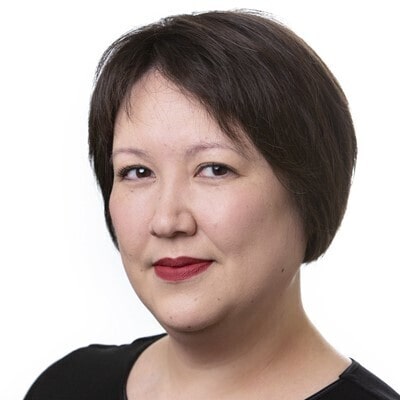 The DevOps Conference of the Year

ChefConf brings together the Chef community and DevOps professionals from leading organizations worldwide to dive into the latest innovations and practices in DevOps and DevSecOps, as well as the full Progress® Chef® portfolio. 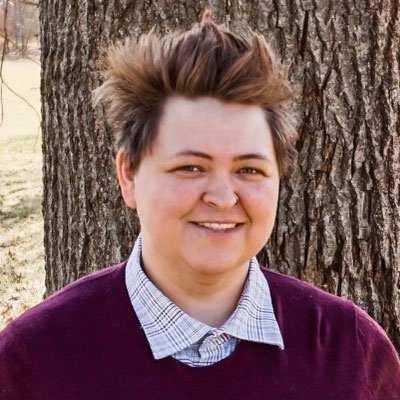 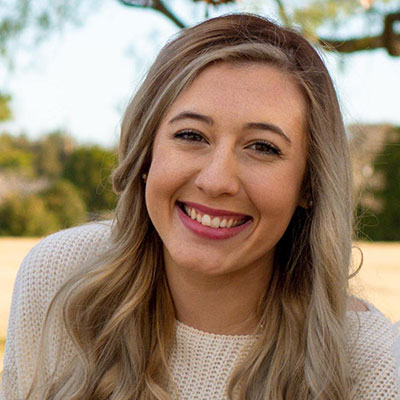 An Exclusive Event for IT and Security Executives

The invitation-only Progress360 Executive Forum provides an opportunity for senior business, IT and security leaders to come together for a day-long series of peer discussions and thought leadership insights designed to inform and inspire better business outcomes. 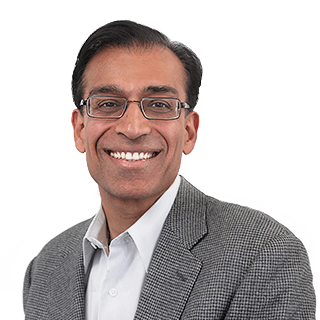 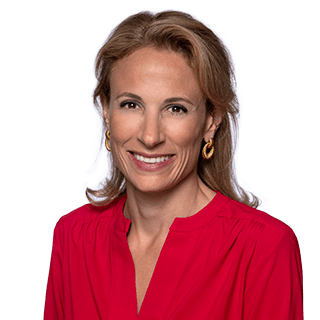 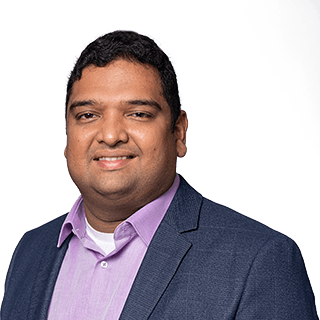 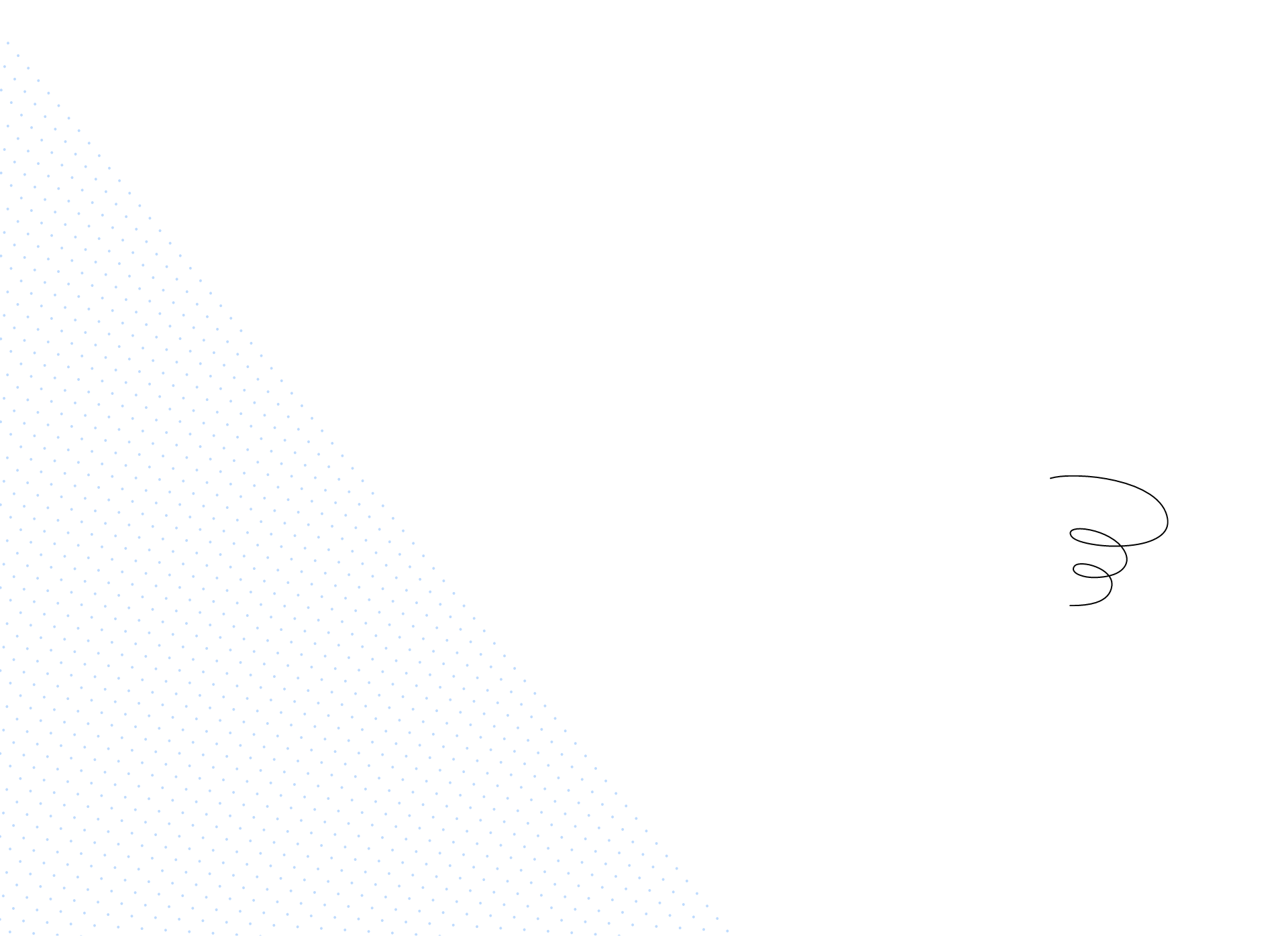 To receive our discount rate at the hotel, please make your reservations by August 17, 2022 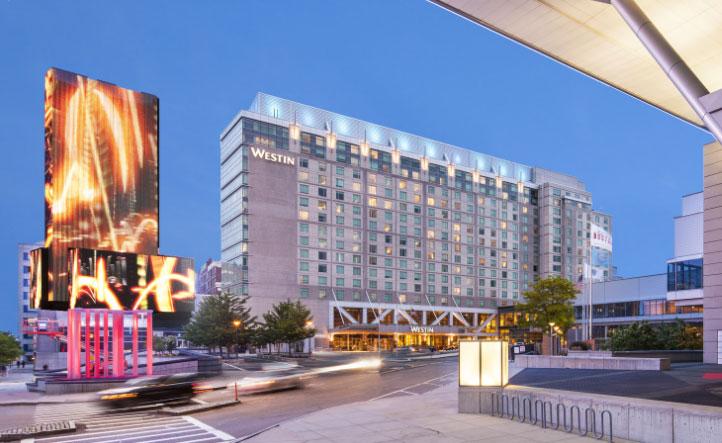 The by-invitation-only Progress360 Executive Forum provides an opportunity for senior business, IT and security leaders to come together for a day-long series of peer discussions and thought leadership insights designed to inform and inspire better business outcomes.

Can I get access to the presentation after the conference?
Yes, presentations will be available to view to registered attendees after the event. Note, presentations from select invited speakers may be excluded from after-conference access.
Will I have access to the participants for easy networking?
Yes! Networking is such an important part of any conference—whether in-person, virtual or hybrid. There will be ample opportunity for in-person networking and peer discussion. Participants can also network and connect via the mobile app.
What should I bring to the conference?
Bring yourself and be ready to listen, engage and enjoy!
Can I attend the conference for only one day?
Yes. While we have a packed agenda that offers value over multiple days, we understand you may not be able to be onsite for the full conference. If you’re only able to spend one day with us, you will still have access to all the content presented, after the event concludes.
What is the dress code for the conference?
While we don’t have a formal dress code, we are encouraging business casual during the day.
What are your COVID protocols and requirements?
We follow the guidance put forth by the United States Center for Disease Control (CDC), as well as city/state/country travel regulations. Please check back closer to the event for on-site protocol updates
Can I register online?
Yes. You can register any time at https://www.progress.com/progress360/executive-forum#register.
What should I do if an executive from my company is interested in attending the Progress360 Executive Forum?
We appreciate the interest! Capacity at the Executive Forum is extremely limited. Please have your executive register their interest as soon as possible via the event form, and someone will respond to their inquiry.
Can I cancel my registration?
You can cancel your reservation up to 72 hours in advance of the conference for a full refund. Please submit your cancellation request in writing to progress360@progress.com before Friday, September 9, 2022, at 8:59 a.m. ET.
How can my organization become a conference sponsor?
If you’re interested in learning about our sponsorship packages, please reach out to us at progress360@progress.com.
My question is not listed here. Whom do I contact?
Please reach out to us at progress360@progress.com and a team member will get back to you.

Effectively Execute for Your Business.