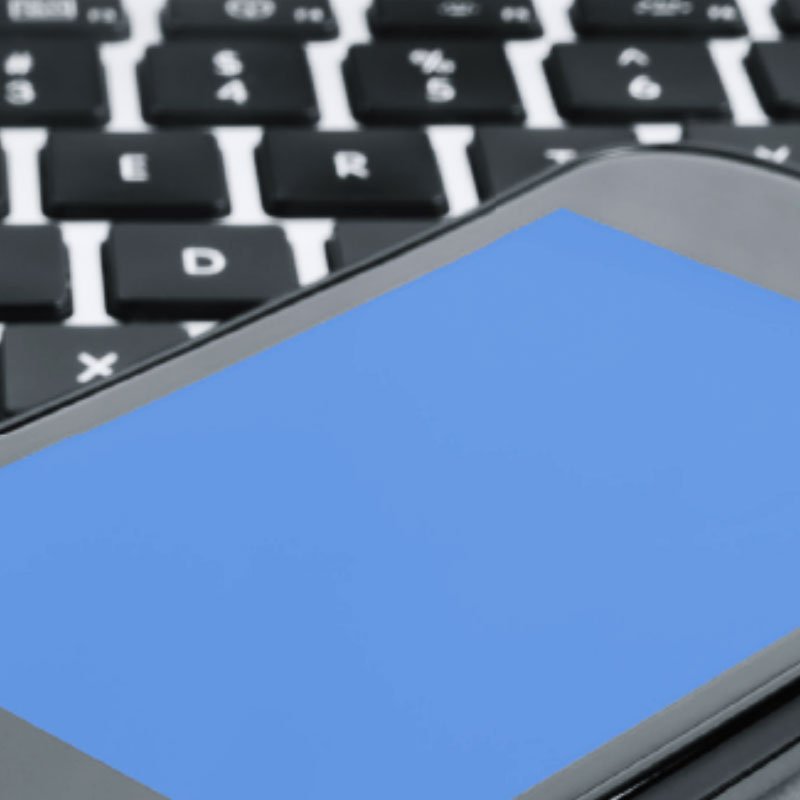 Provide customers with the best solutions to meet their challenging business needs.

Delivers innovative technology to suit demands of the market and is poised to quickly take advantage of new opportunities as they emerge, including the delivery of a SaaS or Cloud-based offering, as well as developing new applications.

A sales professional is onsite with a new strategic prospective customer. They have been negotiating aspects of a lucrative contract for days and are close to reaching a final deal. Success now hinges on the sales rep’s ability to provide a specific discount—a discount that must be approved by his manager. With a competitor waiting in the wings, the sales rep is eager to close the sale immediately. He takes the deal back to the office, urgently trying to secure approval. However, his manager is on vacation and won’t be back for two weeks. By the time he returns the deal has been lost. Now imagine if that same sales rep could have submitted the request via his smartphone while onsite with the customer and received approval within hours of the request—while still with the customer. The deal would have closed; the sales rep would be one step closer to realizing his quota; and the company would have a new strategic customer to add to their client base.

Since the company was established in 1986, ISS Group has consistently embraced innovation—evolving from a distributor in the 80’s to a leader in web-enabled technology today. Over its 25+ years in the industry, ISS Group has maintained its commitment to excellence and providing its customers with the best solutions to meet their challenging business needs.

Through the mid to late 80’s, ISS Group realized tremendous success and rapid business growth as a distributor of Progress OpenEdge-based solutions, at one point tripling its revenue in just 18 months. By the mid 90’s, ISS Group (part of BDO Seidman at the time) attracted the attention of QAD — a leading provider of enterprise applications for global manufacturing companies and a Progress Software partner. The two companies teamed up, and ISS Group became one of QAD’s first resellers in the U.S.  “We had a staff of 20-25 progress developers at that point on staff. So it just made sense to leverage our existing investment in progress,” explains Andrew Weinstein, CEO of ISS Group. The relationship quickly evolved, as QAD looked to ISS Group for more than just distribution. At the time, well before the Internet became main stream, QAD wanted to develop an e-commerce strategy and asked ISS Group if they were interested in web enabling. “We said absolutely,” explains Weinstein. “And using Progress OpenEdge, we developed a web development platform product called eFramework™, which has been re-branded as iFramework™. Using iFramework we developed the first QAD B2B e-commerce application jointly with QAD in 1996 called MFG/ PRO on the Web: Trading Partner Transactions (TPT).”

The TPT solution allowed new and existing QAD customers to web-enable their QAD ERP systems (then known as MFGPro), and allows their customers to perform real-time self-service e-commerce transactions over the web, such as order entry/status and stock status inquiry. Some of QAD’s largest customers have implemented the TPT solution, including Eaton, Ingersoll Rand, GE Lighting, Johnson & Johnson, and Tyco just to name a few. ISS Group continues to support the TPT product to this day.

A current user of OpenEdge 11, Weinstein says Progress offers a number of advantages over competitive platforms. “First and foremost Progress OpenEdge offers us rapid development which is extremely important to us, and truly, to any Progress partner developing solutions. It enables us to quickly respond to market and customer demands and stay ahead of the competition.”

The second most valuable aspect of OpenEdge is that “the database takes care of itself,” says Weinstein. “As opposed to an Oracle database, there is very little maintenance required; it is like night and day. That is important to us as application developers and also important from a sales perspective. Our solutions don’t require our customers to dedicate full-time DBAs. That is a major advantage for us.”

ISS Group was an early adopter of the latest version of OpenEdge, version 11. “Even though we are not a huge company, Progress is dedicated to our success and focuses on ways to empower us by helping us move up to the latest technology so we can take advantage of all of the new capabilities that can help drive our business and increase our productivity.”

Weinstein says the transition from version 10 to 11 was very smooth and that ISS Group’s developers are thrilled with many of the new features and functionality. “The migration was very successful, completed without a hiccup. Features like Multi-tenancy are very interesting to us. Since we do plan to bring our solutions to the Cloud in the near future Multi-tenancy will be an important component of that initiative. My technical team also tells me that the JSON parser enhancement in version 11 was a very important feature. They love it!”

Beyond technology, ISS Group also values Progress as a business partner. “Progress is a very responsible organization. I always have access to the people I need when I need them. Progress is always there for us. With Progress as our partner, and with such a flexible platform, we have so many options at our disposable when we are ready to move forward, whether it is with SaaS, Cloud or new solutions. We are empowered to drive market share and explore new opportunities when we decide the time is right.”